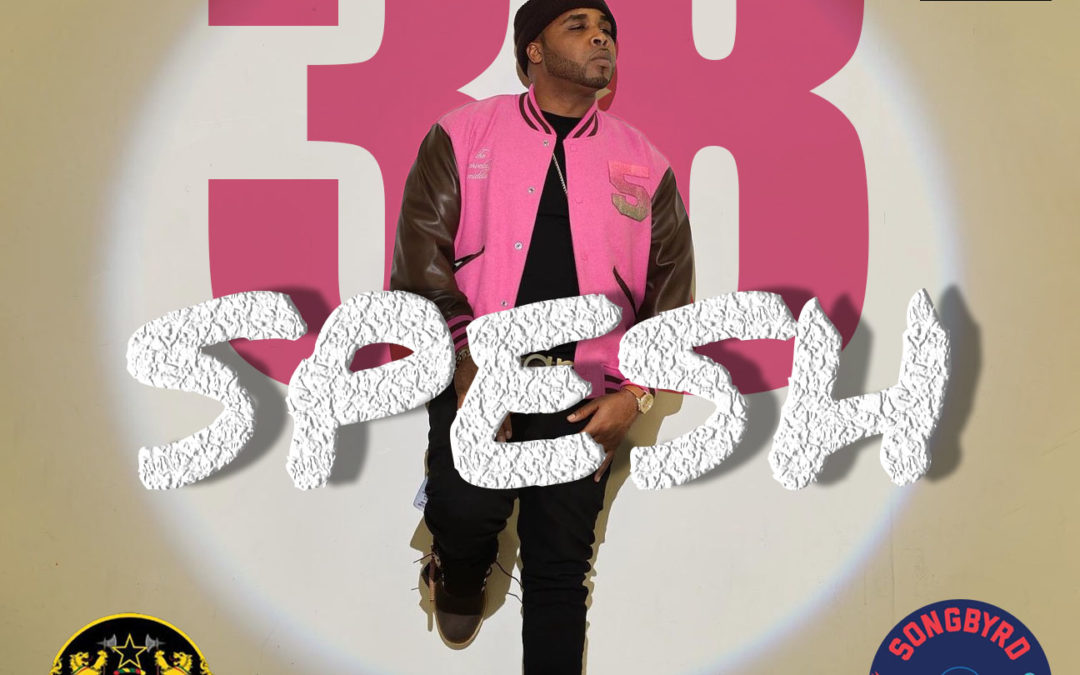 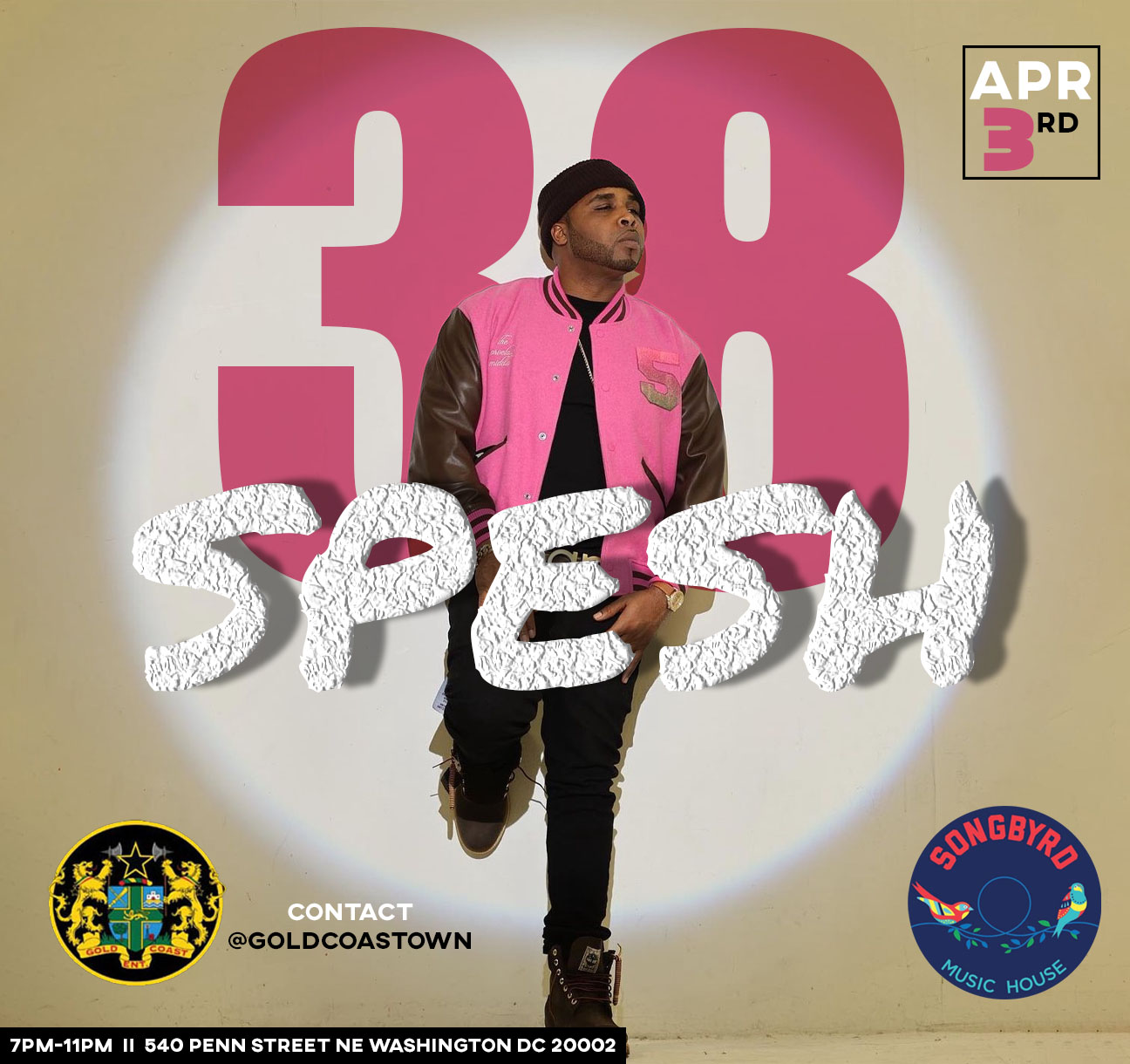 38 Spesh was born on December 29, 1984, in Rochester, New York and began rapping in the early 2000s. He began making appearances on Sirius XMshow Invasion Radio hosted by fellow Rochester native DJ Green Lantern in 2008 and was featured in XXL Magazine for his music in 2009.

Shortly after his initial breakthrough, 38 Spesh spent two years incarcerated and was paroled to Atlanta, Georgia, where he began to pursue a full-time career in music.

Following his release, Spesh began releasing several notable mixtapes and albums with other artists affiliated with his Trust Comes First Music group. Spesh’s musical style is highlighted by one of the most unique rapping voices in the game and his strong punchlines. Notable rappers who have worked with 38 Spesh include Styles P, Jadakiss, Fred the Godson, AZ, Noreaga and Kool G Rap. He has worked with several high-profile hip hop record producers among the likes of DJ Premier, Pete Rock and The Alchemist.