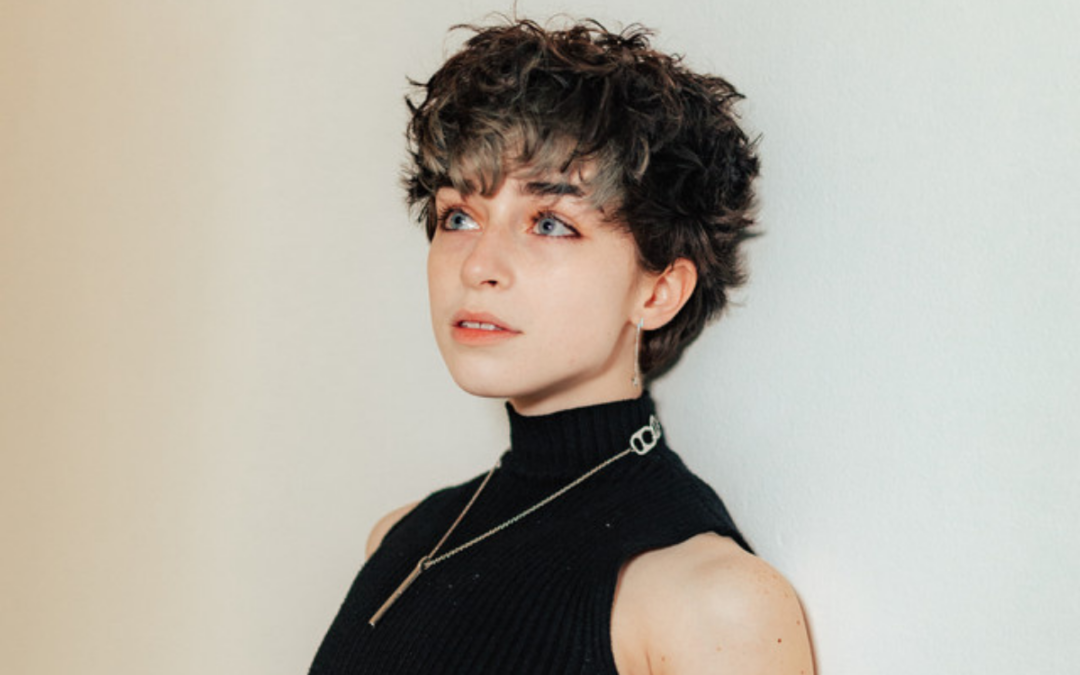 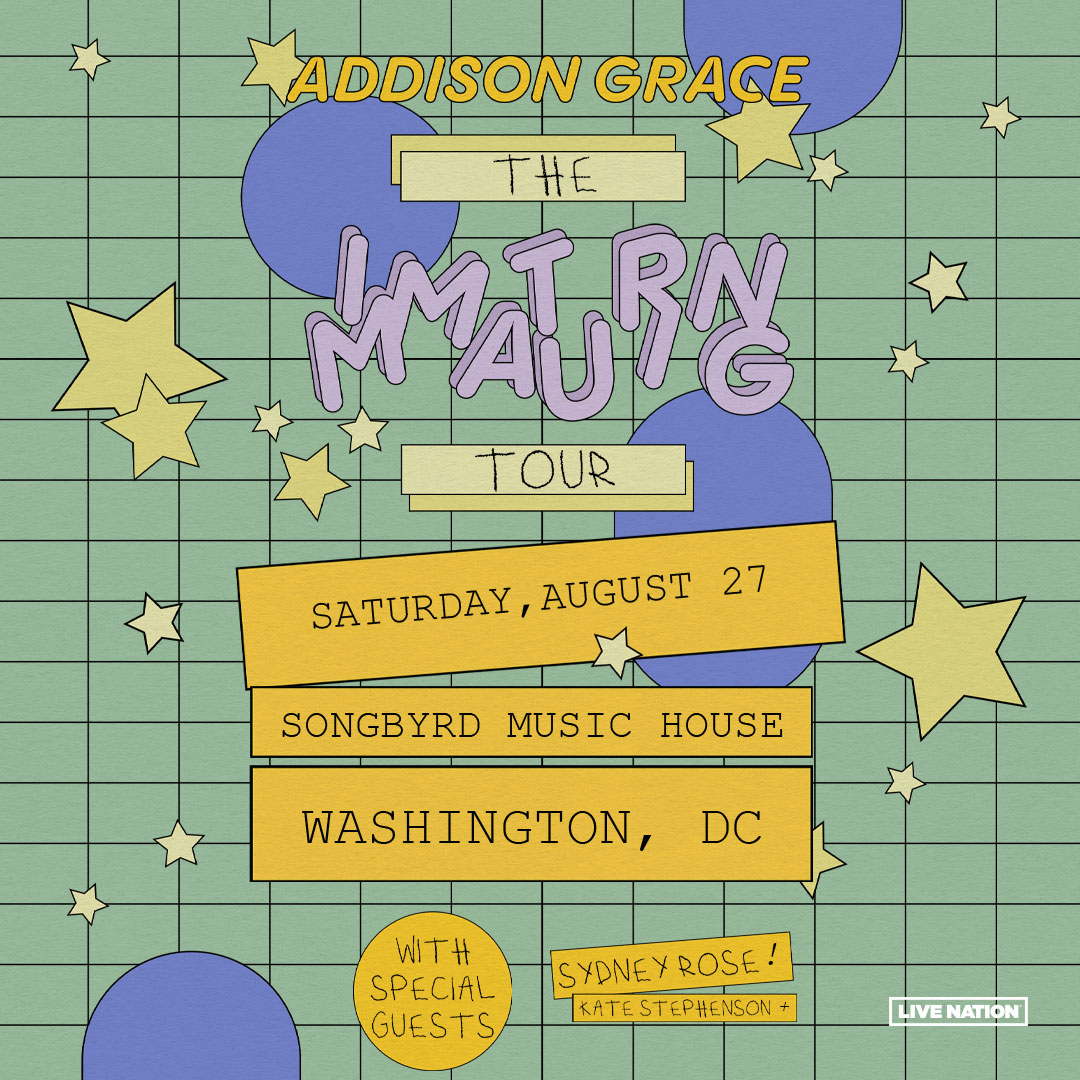 Addison Grace makes personal music for a universal audience, intimate songs which somehow manage to speak what the listener feels but cannot quite put into words. The 20-year-old UT-based singer, songwriter, and social media star – who is non-binary and uses he/they pronouns – has fast made a name for themselves as a singular new artist, showcasing their one-of-a-kind perspective through mesmerizing bedroom pop and a bold, funny, utterly idiosyncratic online persona. Grace earned immediate attention with their hyperactive first single, “Sugar Rush,” followed by a string of tracks – including “Honeysuckle,” “Party Killer,” “Manic Pixie Dream Girl,” and “Overthink” – that earned acclaim as character-driven tales of unrequited love and teenage uncertainty, all etched with candor, wit, and originality. Grace is now set to unveil their most ambitious music thus far, shot through with focused enthusiasm and glimmering with a lyrical ingenuity that celebrates their own extraordinary journey of personal growth and self-evolution. Songs like “I Wanna Be A Boy” and “Kill The Switch” mark a landmark leap forward for Addison Grace, affirming their own human and artistic identity while offering a gloriously anthemic voice to the voiceless.