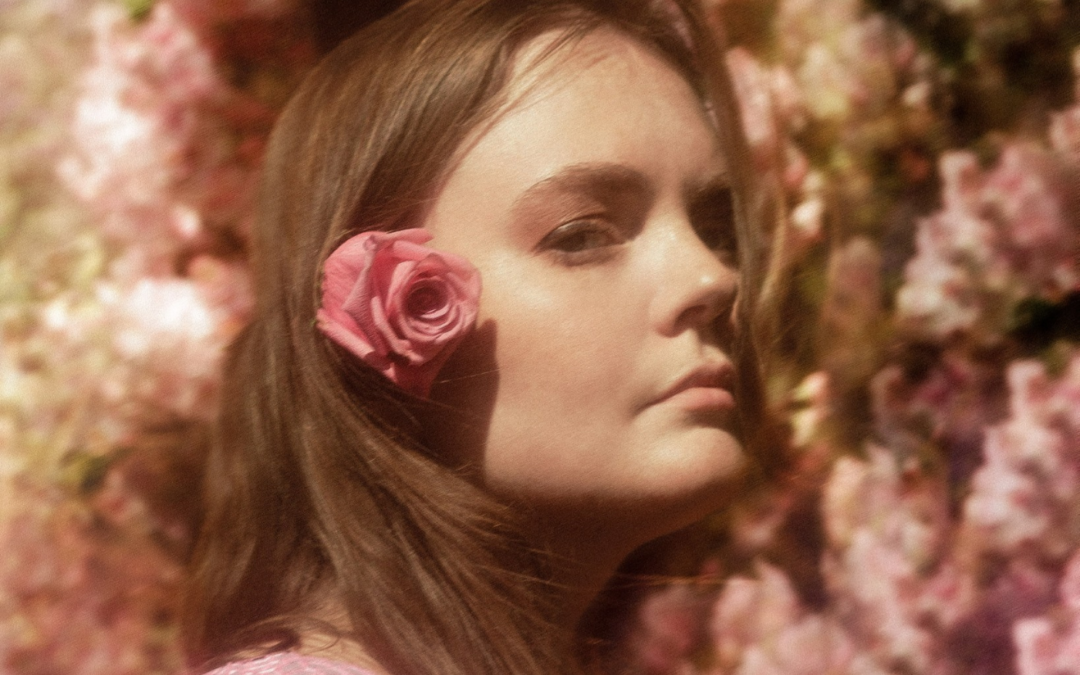 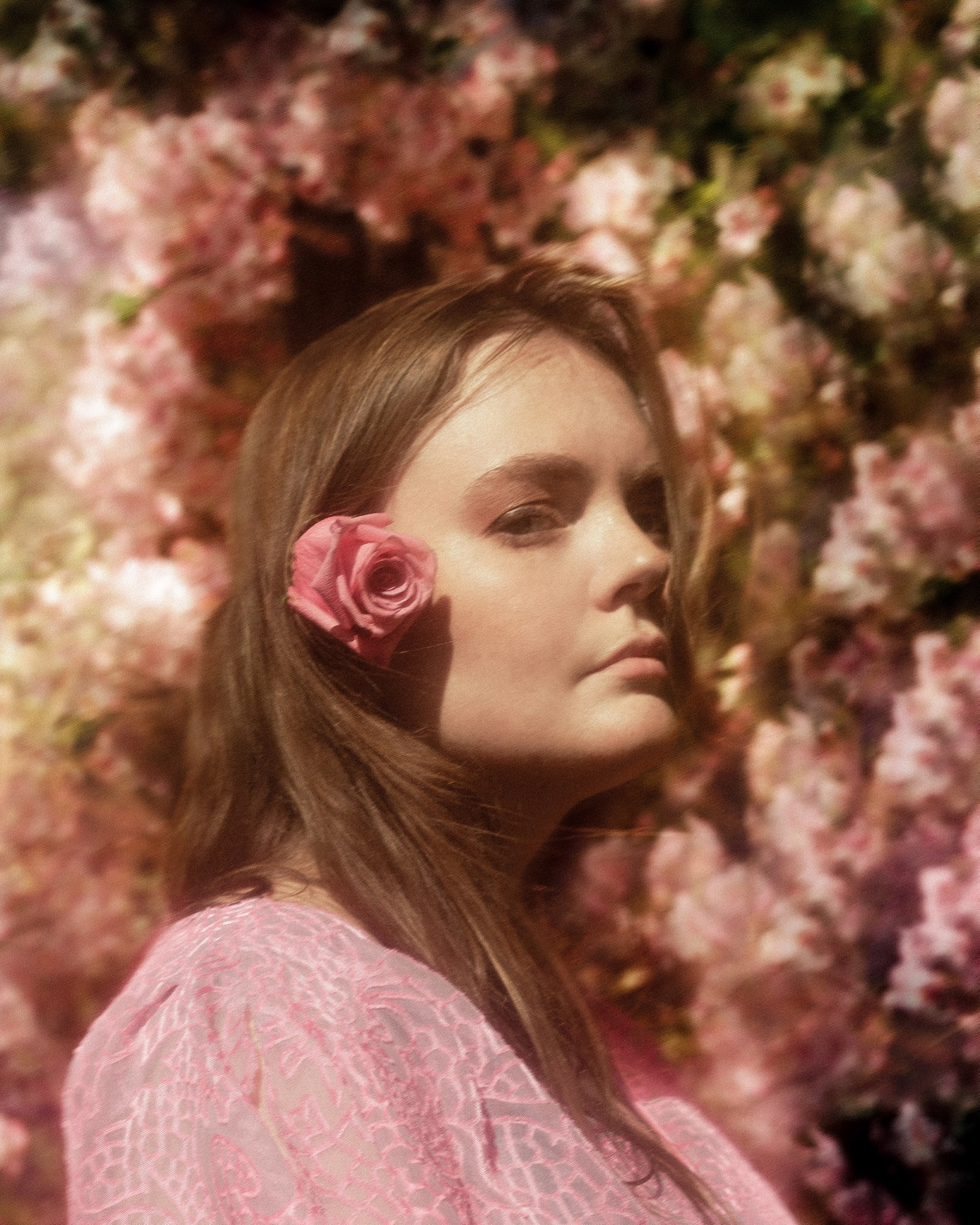 Annie Stokes Hailing from the foothills of the Blue Ridge Mountains, Annie Stokes is a dark Americana songstress and storyteller. Raised on musical theater and her mom’s oldies, she began writing poetry and short stories at a young age. When she picked up a guitar at age 20, everything clicked and she fulfilled her destiny of becoming an emotional millennial troubadour. She began her career by playing open mics, street festivals, and wineries around her native Virginia, slowly graduating to festivals, night clubs, and regional tours across the East Coast. Eventually, happenstance performances culminated in the release of an EP and three albums. Her most recent release, “The One That Gets Away,” which debuted in March of 2021, recently won “Best Americana/Country Album” at the 2022 Wammies Awards. It has also garnered attention from Blue Ridge Daytime TV, Independent Artist Buzz, The Washington Post, and various blogs and playlists. Her next release is planned for summer 2022.
—
Rachel Levitin is an independent music producer, singer-songwriter, multi-instrumentalist, and performer best known for writing “hook-filled [pop songs] with an engaging voice and positive spirit,” hosting the Union Stage Open Mic, and volunteering with ProjectHERA to support women and girls of all ages in their musical pursuits. When she’s not taking long walks in Rock Creek Park or watching excessive amounts of television to keep up with pop culture, Levitin is likely to be found hanging out, working, or playing a show at one of DC’s many infamous independent music venues.
—
Maddi Mae, Brought up among the Blue Ridge Mountains in a four-person evangelical cult of sorts, Maddi Mae found her own salvation in songwriting. She got her start as a five-year-old country gospelguitarist/singer/songwriter and spent a dozen years putting her “God-given gifts” to good use in valley churches. Home abuse turned to teenage homelessness, and Maddi spent the next decade in a state of shock, unravelling years of brain-washing and trauma. With no god, no kinfolk, and no answers, she turned back to songwriting. For Maddi, songwriting is prayer – but these prayers answer themselves.
A decade into making her living off of music alone, Maddi Mae has played over 500 shows – solo and as a member of psychedelic and folk rock bands. In September 2020, she released her debut six-song record called Quiet Corners, recorded with Kyle Millers of the band Tow’rs.
From music blog Two Story Melody: “Amid Maddi Mae’s succulent vocals and the infectious, simplistic artistry of the song’s folk tone, the most compelling aspect of “Here Right Now” is its sheer confidence. “Here Right Now” exemplifies a brutal honesty and proud transparency that begs for a spot alongside [Julia] Jacklin on Spotify’s “Badass Women” playlist. [The song] rests at the corner of persuasive rhetoric and equally compelling melodies— it’s an utterly powerful track.”
From music blog Ear to the Ground: “Sounds like something you could have heard late one night in the early 60s bringing down the lights in a honky-tonk . . . This is what should be on country music radio, but we’re happy to claim it over here in the indie Americana world.”