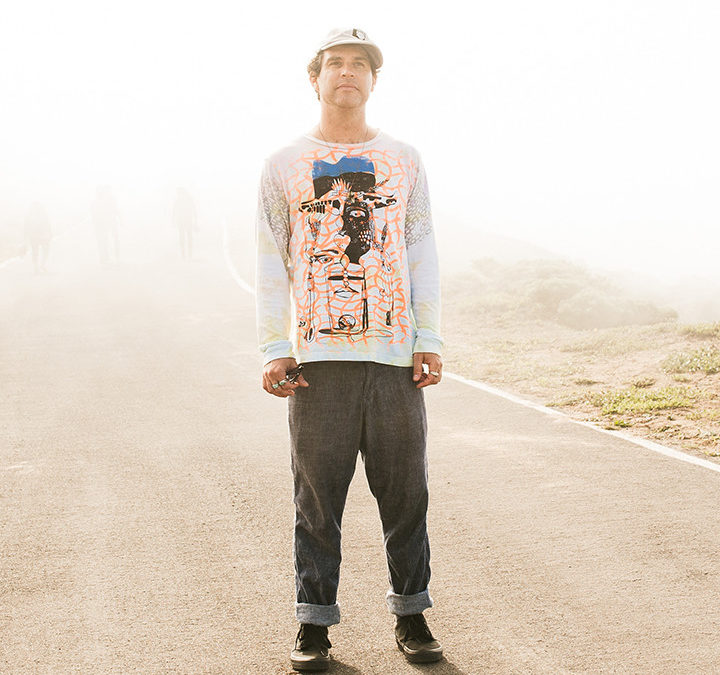 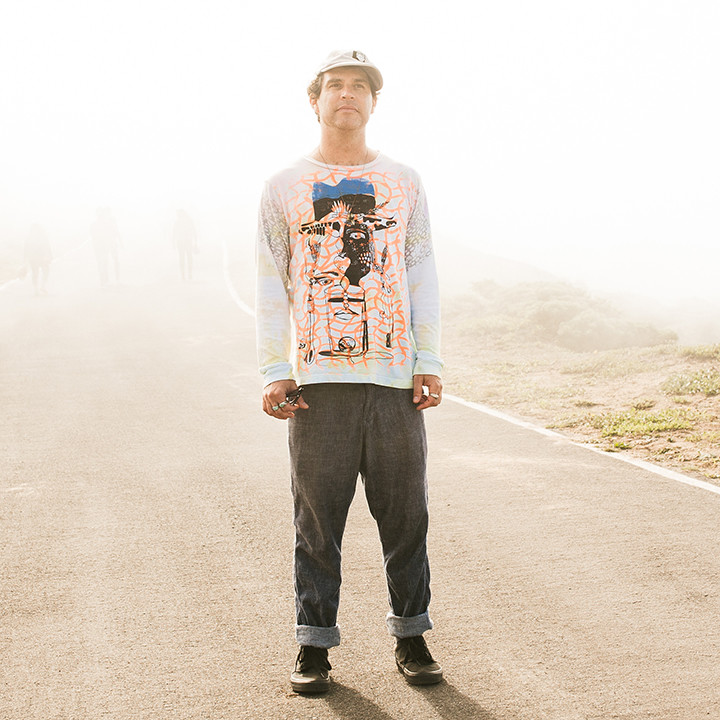 You remember how it was, don’t you, back in the Spring of 2020? Knowing so little about what any of us should do, so many of us crawled inside our quarters to find new obsessions or indulge the familiar ones, unencumbered by anything else we could do. At home in the woods on the eastern edge of Asheville, N.C., Avey Tare took the latter path, sequestering himself in his small home studio to sort the songs he’d written and recorded with friends in the instantly distant before times — Animal Collective’s Time Skiffs, of course, their astonishing document of communal creativity a quarter-century into the enterprise. He often worked there for 12 hours a day, tweaking mixes alone, save the birds and bears and his girlfriend, Madelyn. By Fall, though, it was done, so what next? How else should Avey now occupy himself in his cozy little room? The answer became 7s, his fourth solo album (and first in four years), an enchanting romp through the playground of his head. He wasn’t, however, going to do it alone.

During the first week of January 2021, Avey began making regular drives to his friend Adam McDaniel’s Drop of Sun Studios to give guts and flesh and color to the skeletal demos he’d made at home. They turned first to “Hey Bog,” a tune Avey had been tinkering with since he wrote it to have new material for a rare live performance years earlier. The inquisitive electronic meditation — all tiny percussive pops and surrealist textures at first — slowly morphs into a gem about surrendering cynicism and accepting the world a bit more readily, the call buttressed by trunk-rattling bass and spectral guitar. It feels like a lifetime map for new possibilities, encapsulated in nine absorbing minutes. The plot for 7s, then, was set: trusting, intuitive, exploratory collaboration among friends, after a Winter without it. These songs are like overstuffed jelly jars, cracking so that the sweetness oozes out into unexpected shapes. Still, the sweetness — that is, Avey’s compulsory hooks — remains at the center, the joy inside these Rorschach blots.

If Animal Collective has forever been defined by its charming inscrutability, Avey surrenders to a new intimacy and candor with 7s. Take “The Musical,” a bouncing ball of rubbery synths and wah-wah guitars that contemplates what draws someone to sound and how turning that calling into a profession can alter the source. “I can hear the mountains singing,” he counters with an audible smile wiped across his face, painting a postcard of his home amid one of the United States’ folk hubs, “and I do believe they could do that forever.” Obligations aside, this is a self-renewing love, he realizes, the source as captivating as it was the first time. “Have you ever felt a thing and known that’s how you felt about it all along?” he ends this guileless love song for everything.

This is an all ages event.