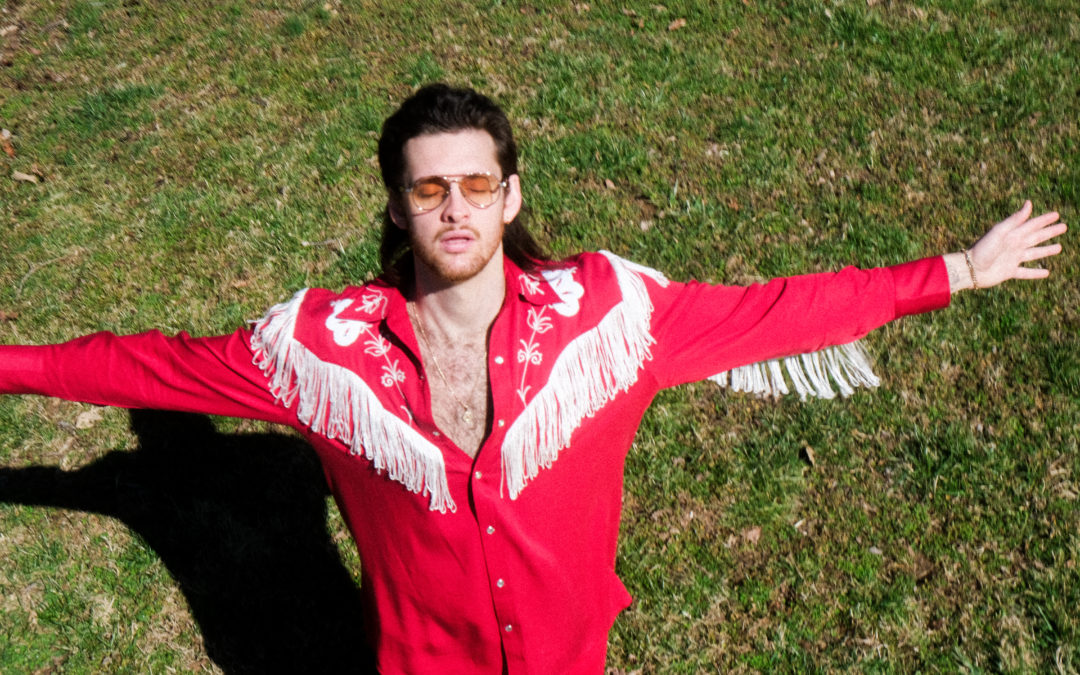 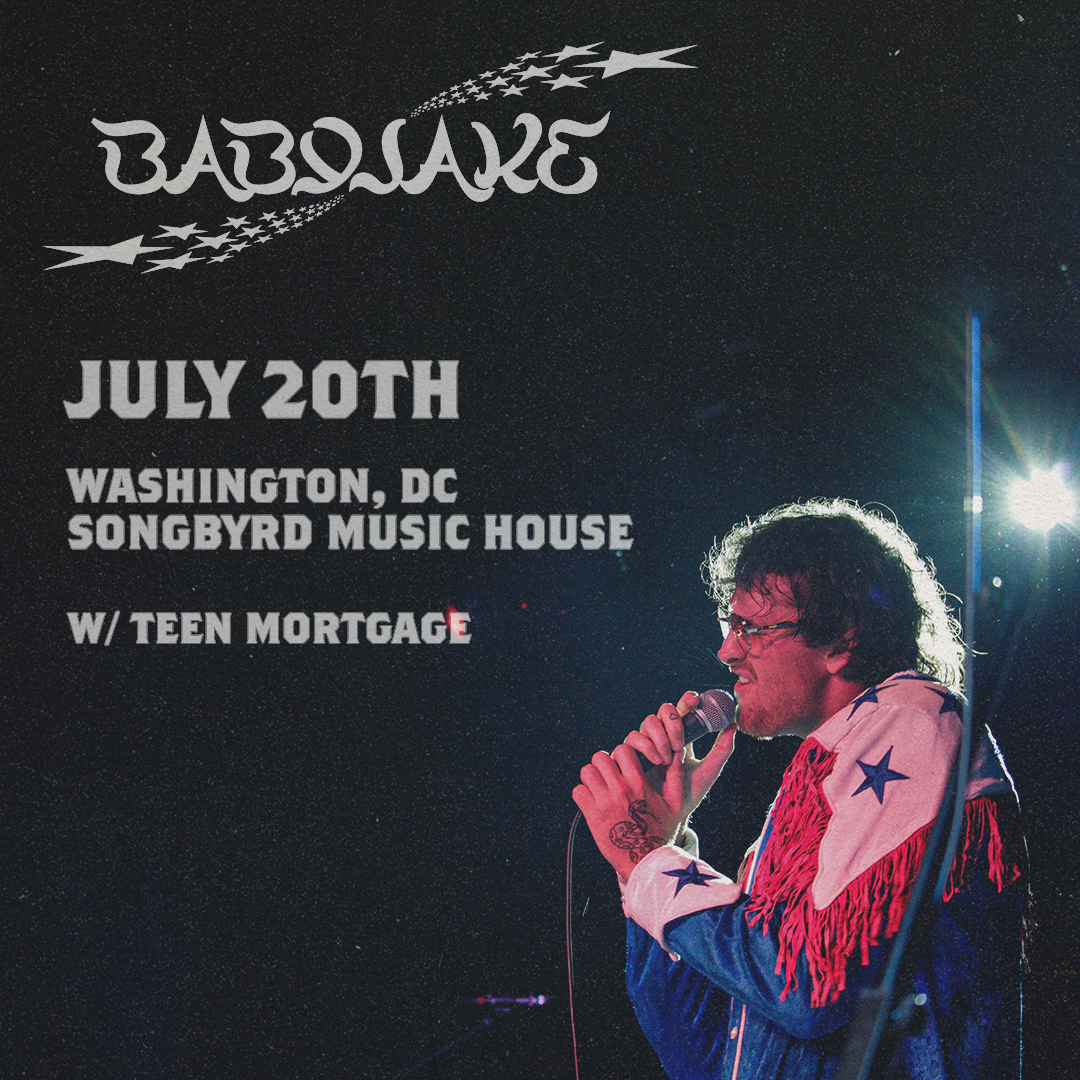 BabyJake promises he’s “bringing back rock ‘n’ roll”. However, this isn’t your parents’ rock ‘n’ roll. It’s got all of the style, swagger, and spirit of the seventies, but it’s lit up by a fresh fire. The Florida-born and Los Angeles-based singer, songwriter, and producer exudes enough star power to pull off a cowboy hat and flare jeans (like some kind of lovable Quentin Tarantino outlaw), but he’s also definitely a byproduct of the times with a natural predilection for viral impact. In 2019, he introduced himself with the gold-selling “Cigarettes on Patios,” crashing viral charts and piling up 100 million-plus streams. During 2020, he remained prolific with his debut EP, Don’t give me problems, give me wine. In its wake, Flaunt predicted, “BabyJake is on his way to superstardom,” while he earned acclaim from Billboard, Wonderland, V Magazine, Notion, TMRW Magazine, American Songwriter, The Line Of Best Fit, Ones To Watch, This Song Is Sick, and Lyrical Lemonade, to name a few.  Along the way, he collaborated with everyone from 24kgoldn to Dillon Francis and Louis The Child. Now, he fulfills his mission on his 2021 full-length debut album, The Sun Wakes Up Earlier Now [SB Projects/Republic Records] led by the single “My Anxiety.”