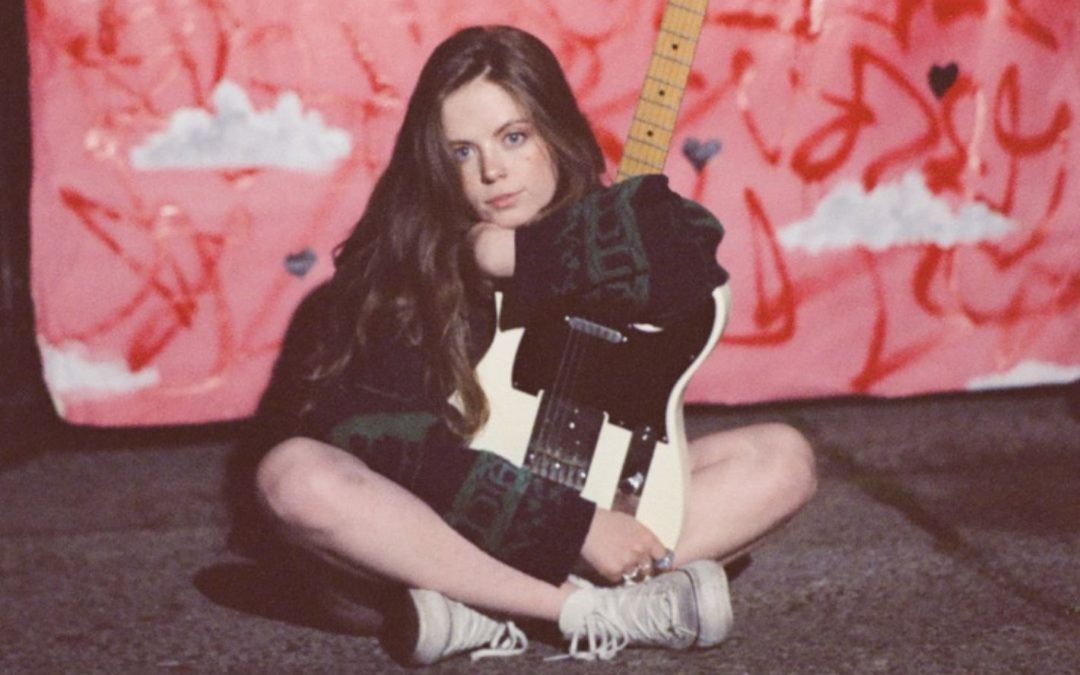 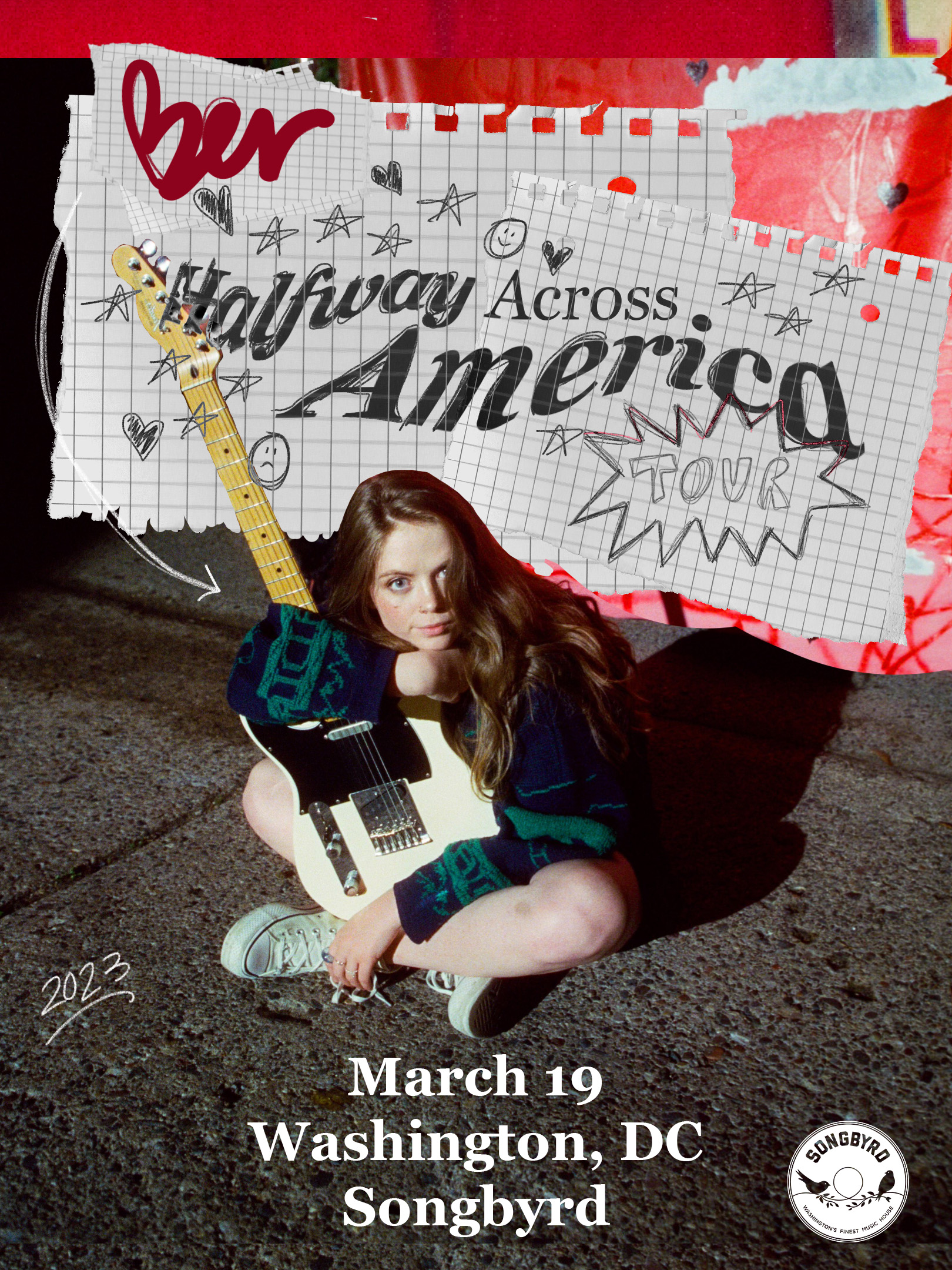 Discovering she was a songwriter came as a revelation for rising artist Ber. Turns out she’s really good at it: Her aching 2021 single “Meant to Be” went viral literally overnight, and she’s only just getting started. More recently, Ber’s song “Superspreader” is steadily accelerating thanks to pointed lyrics rooted in heartbreak and frustration, and a subtly irresistible hook.
–
Ber has a knack for writing about universal topics from fresh angles, expressing herself in a way that resonates with listeners — a lot of listeners. Since she posted “Meant to Be” on TikTok in September 2021, the song has amassed nearly a million views, while surging past 50 million Spotify streams.
“I felt so seen as a human,” says Ber, who co-wrote the song on an August afternoon with her friend Charlie Oriain in his backyard in England. “It was so personal to me and to have so many people be like, ‘Hey, you’ve just put into words something huge for me that I’ve never been able to define,’ was the most emotionally validating experience I’ve had so far.”