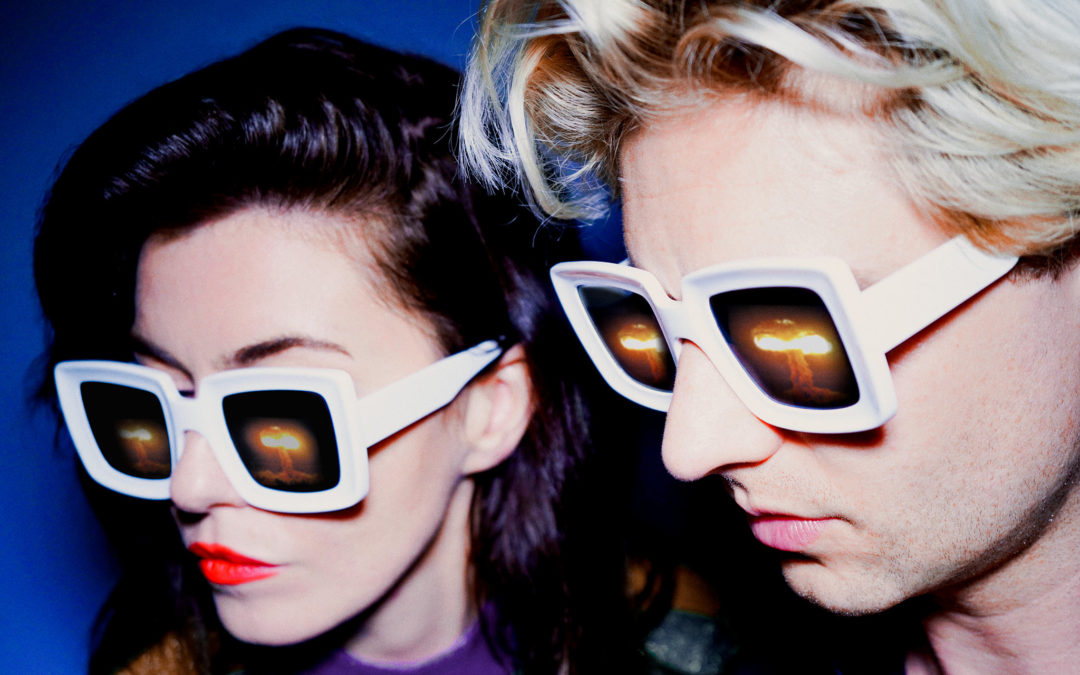 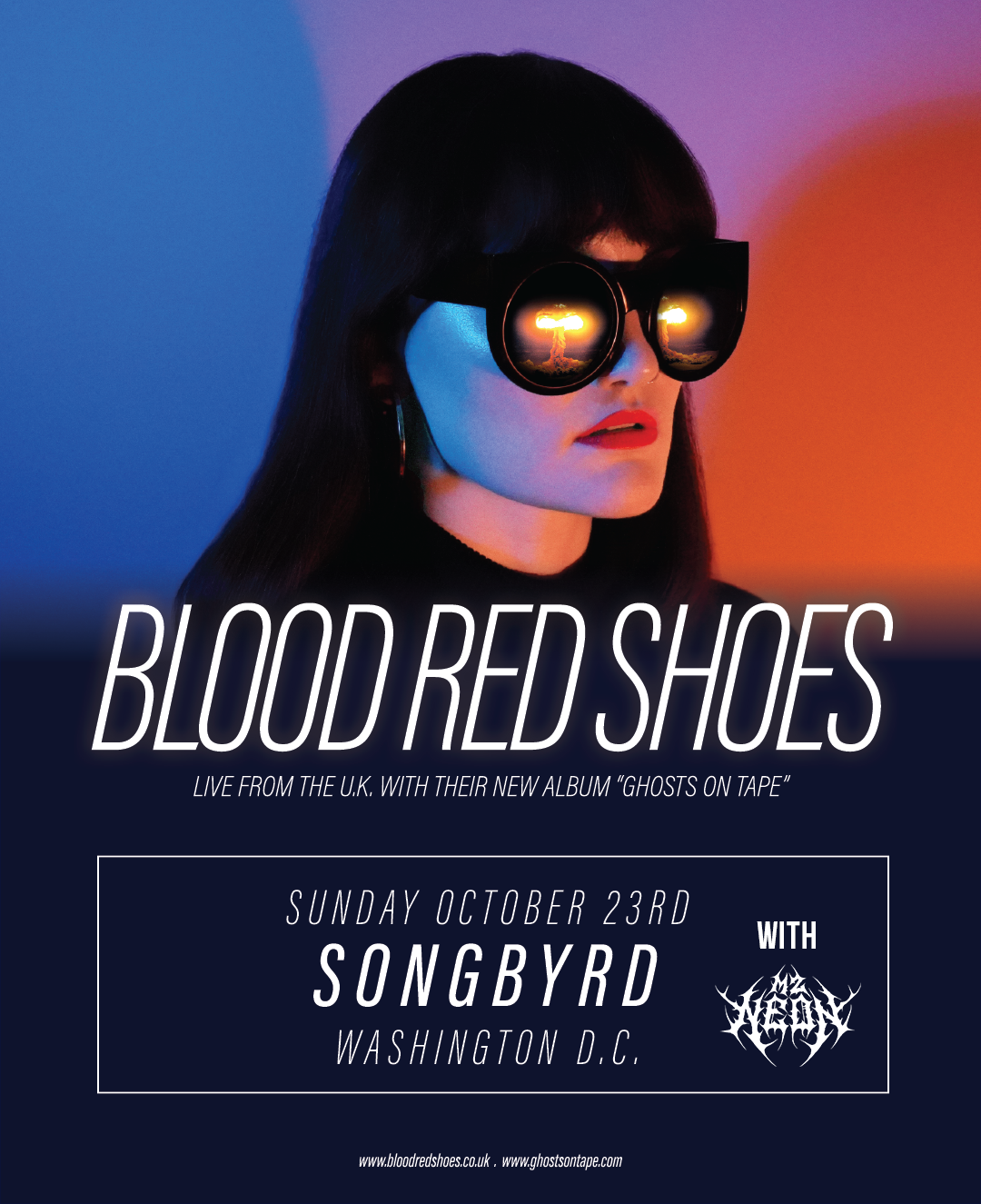 Blood Red Shoes have been busy. After years spent living on opposite sides of the Atlantic, world events threw them back together into what has become the must fruitful era of their 17 years together.
–
“It’s been a loooong time since we both lived in the same city”, explains Steven. “I mean we actually wrote this album in LA at Laura’s place, then came to the UK to record it…and then everything went nuts”.
–
Realizing very quickly that they wouldn’t be able to release the album or tour until the world returned to some kind of normality, the band found their energies quickly spilled over into other projects. Laura-Mary started a podcast, Never Meet Your Idols, with her best friend in LA, interviewing everyone from Zack Snyder to Mark Lanegan to CHVRCHES. It is now about to start its third season. Steven started applying his love of electronic music by writing and producing other alternative artists like Circe, ARXX, Aiko and XCerts, racking up millions of streams in the process.
“Yeah then I needed to hire Steve!” jokes Laura-Mary. Finishing up her debut solo release, she needed a familiar face to push the record button on her last couple of songs, down at the pair’s new “Jazz Life East” studio. Steven willfully obliged, and Laura-Mary’s solo mini-album Town Called Nothing comes out this December.

Mz Neon is a genre bending punk chanteuse turned rap mistress based in Los Angeles by way of Brooklyn, NYC. A lyrical provocateur, Mz Neon confronts issues of identity, sexuality, politics, spirituality and lived experiences as a trans-femme-fatale with a punk rock pedigree. She is a triple threat of sharp wit, hypnotic sensuality and musical virtuosity with a tough yet unapologetic ownership of her own visceral vulnerability.