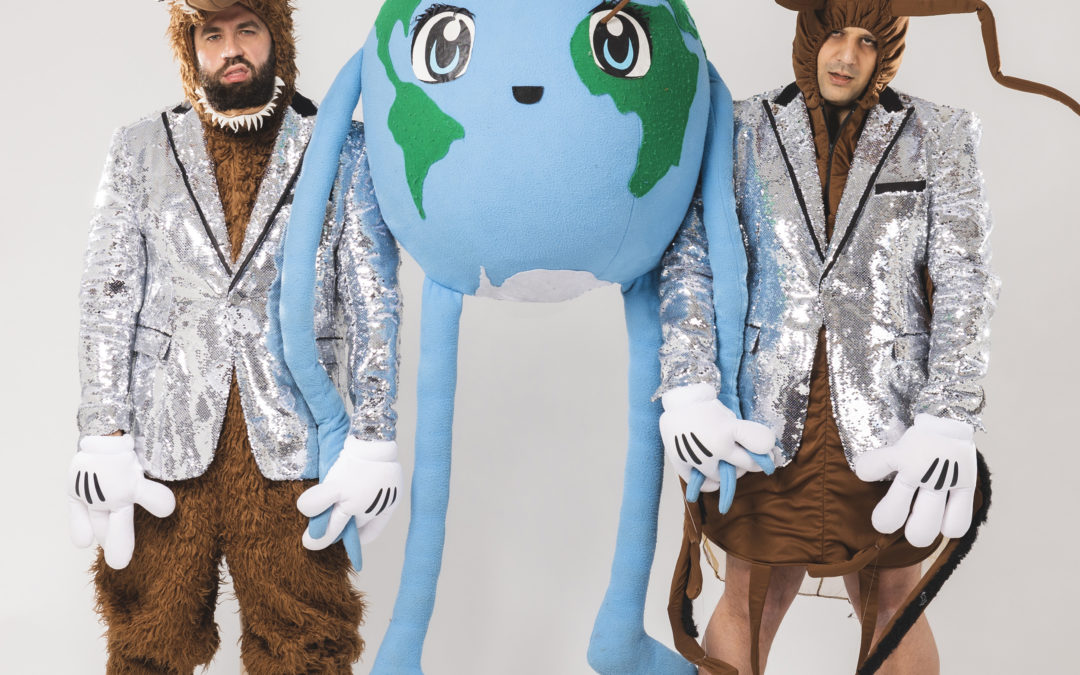 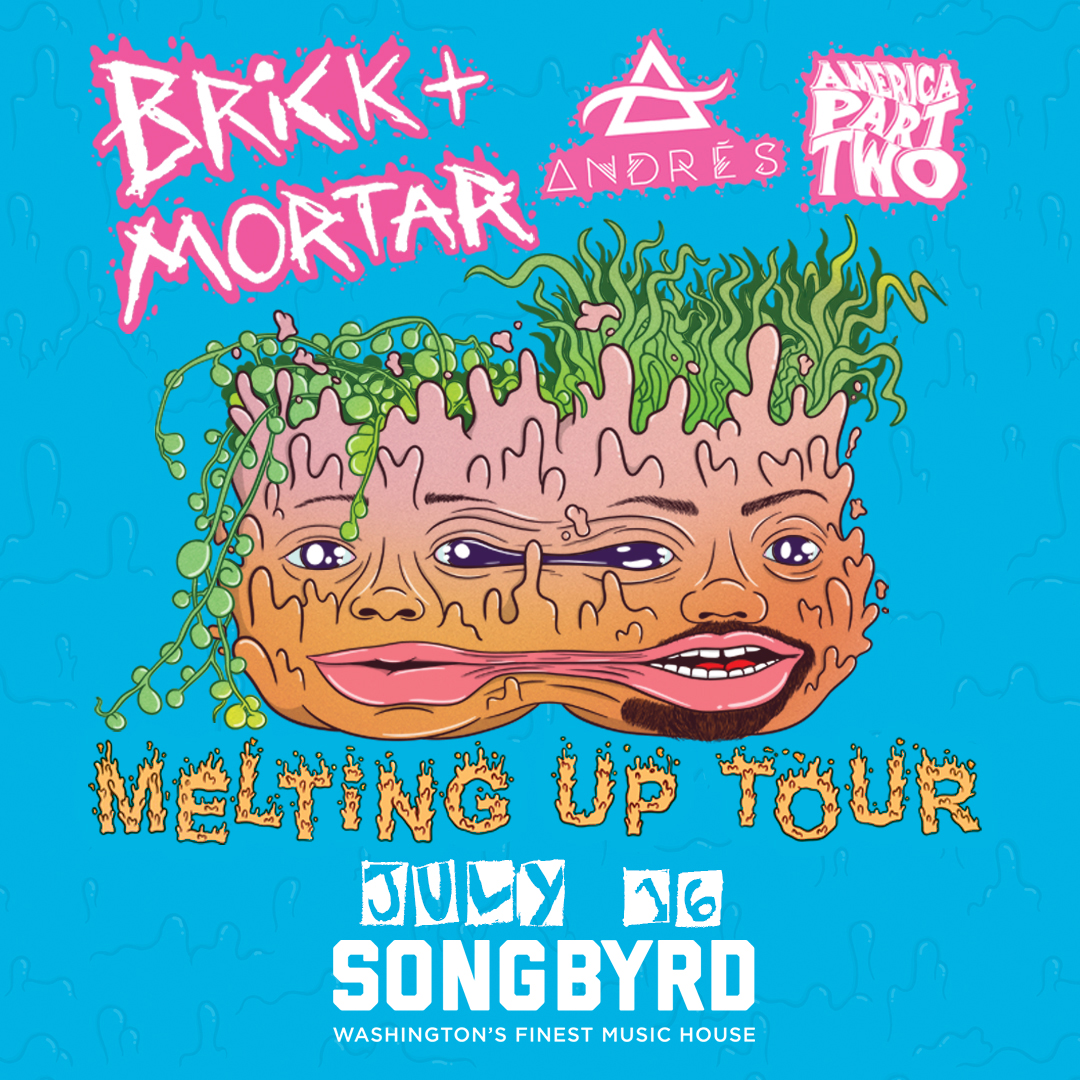 It’s not quite a punk band or completely polished pop act: B+M are organic. Their shows are ridiculous, but their songs have a message. Brandon Asraf is the man behind the music, drawing inspiration from his youth filled with anxiety, depression, and the social complexities of being the son of a con man, smuggler & international fugitive. He has lived a life stranger than most, his songs painting a picture of his journey through every lyric. Brick + Mortar was born on Brandon’s little brother’s couch, with his buddy John Tacon; a big experiment with small expectations. In 2012, the duo signed to Mad Dragon Record Label at Drexel University with the opportunity to be featured on the record Making Moves; a 7inch record produced by Motion City Soundtrack. Three records, multiple festival appearances, and countless tours later (Including runs with The Front Bottoms, Yoke Lore, The Unlikely Candidates, and Anthony Green), Brick +Mortar have perfected the art of blending the authenticity and emotion of a one on one living room performance with an over the top, The Flaming Lips-esque visual performance. Throughout the years, their goal has stayed the same: to make the music their hearts and minds lead them to make. They’re just glad that you listen.