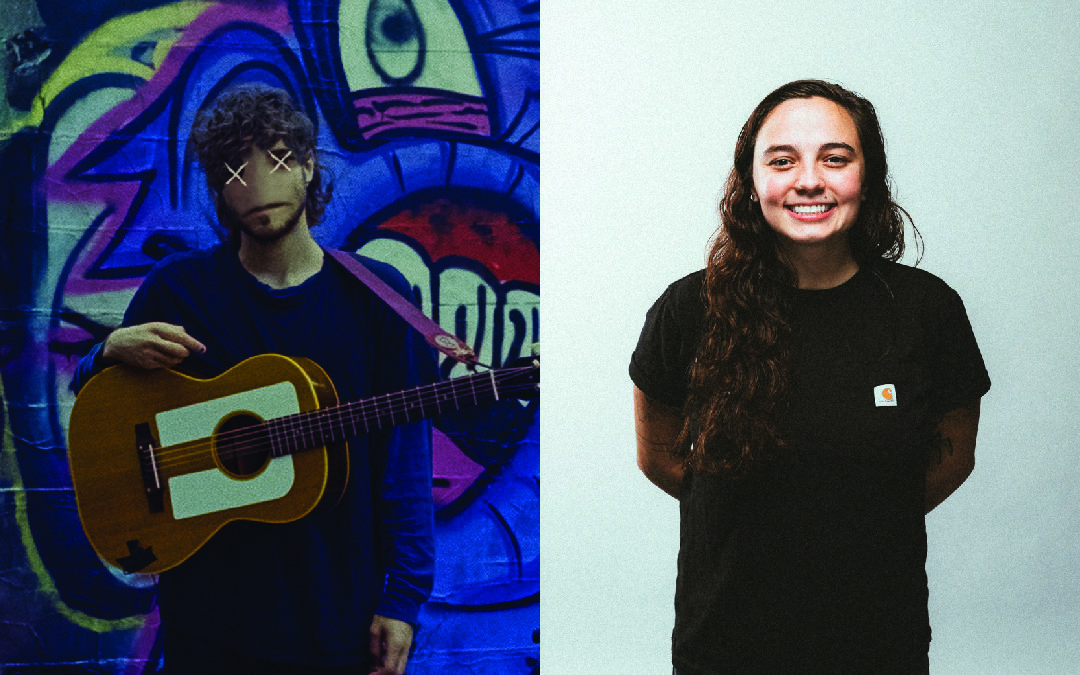 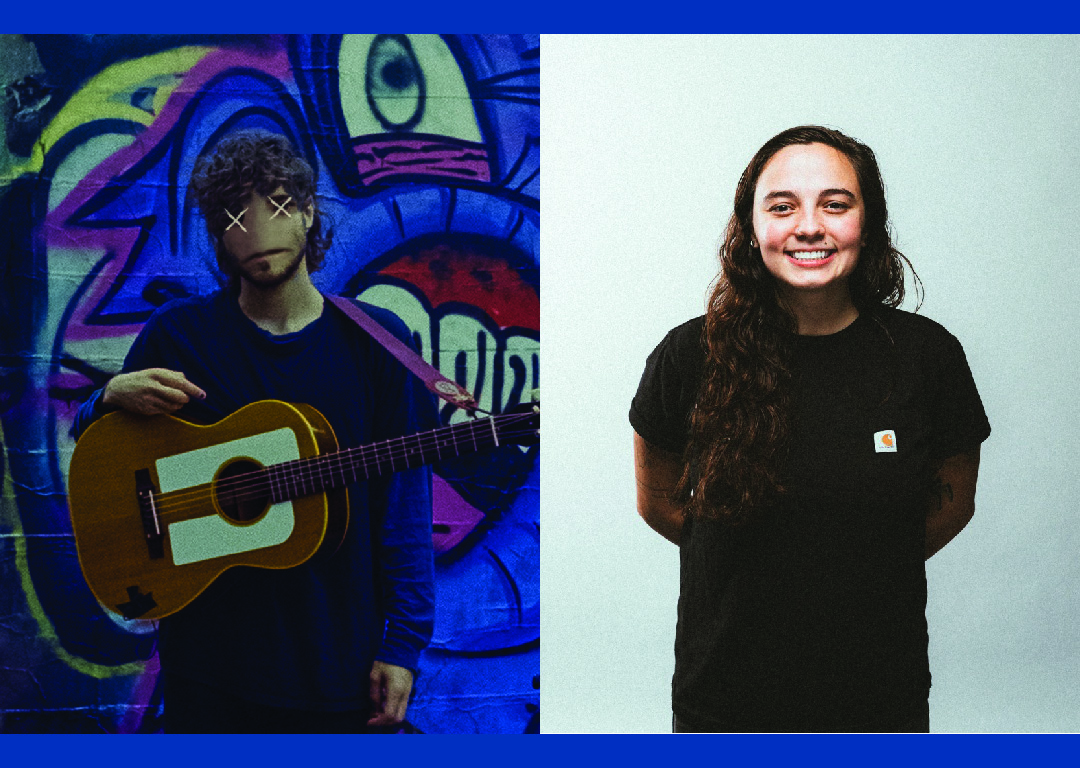 Tom Freeman—the Brooklyn-based British artist and musician known as Covey—has had a weird year. He did a Tour To Nobody, playing shows in rural locations across the American northeast for, well, nobody. He recorded the audio and video, turning the audio into a record, Tour To Nobody. He created a Tik Tok account, via which he began sharing the figurines which would adorn the cover of his next LP. In a matter of weeks, over 1 million followers were tuning in to learn about (and swap theories concerning) the increasingly intricate semi-fictional universe Freeman is building through his music.
Enter Covey’s new full-length record, Class Of Cardinal Sin. The record’s cover features a diorama depicting what, at first glance, appears to be a simple class graduation photo, complete with a blackboard with white lettering at the front. Upon inspection though, the classmates are in disrepair. Some are missing limbs; others are casting satanist spells; and most have a human body beneath the head of a creature. Still, they’re dressed and arranged like students, grotesque and miserable.
The home, the class photo, the songs: these are all part of a network of synapses that comprise Class Of Cardinal Sin, refracted through Freeman’s acerbic, wrenchingly sharp storytelling. This storytelling is backed by major-key melodies realized on acoustic and electric guitars, bass and warbling keys, percussion that shifts from gentle to titanic. — Luke Ottenho

The nom de plume of punky Chicago-based singer/songwriter Deanna Belos, Sincere Engineer‘s spirited blend of fiery punk-pop, emo, and folk invokes names like Lawrence Arms, Direct Hit!, Real Friends, Hop Along, and Waxahatchee. Belos cut her teeth in the Windy City’s D.I.Y. folk-punk scene, playing mostly acoustic. In 2016 she was picked up by influential Chicago punk label Red Scare Industries and headed into the studio with producer Matt Jordan (You Blew It!, Signals Midwest) and a full band. The resulting Rhombithian, a hook-filled blast of nervy yet amiable punk confections, arrived in October 2017.