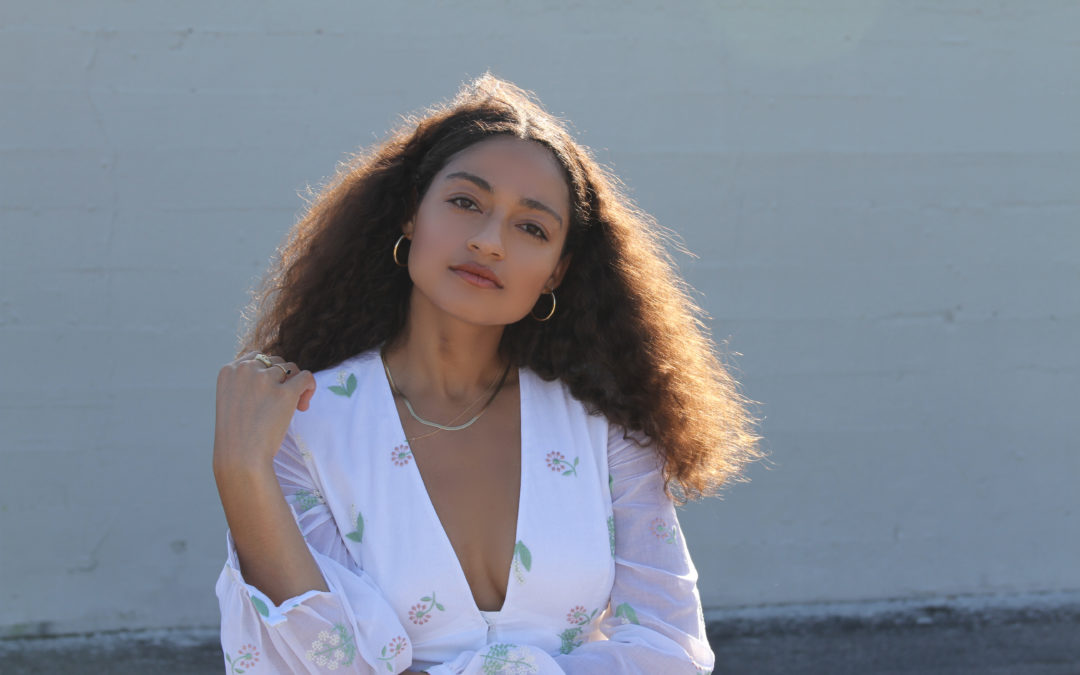 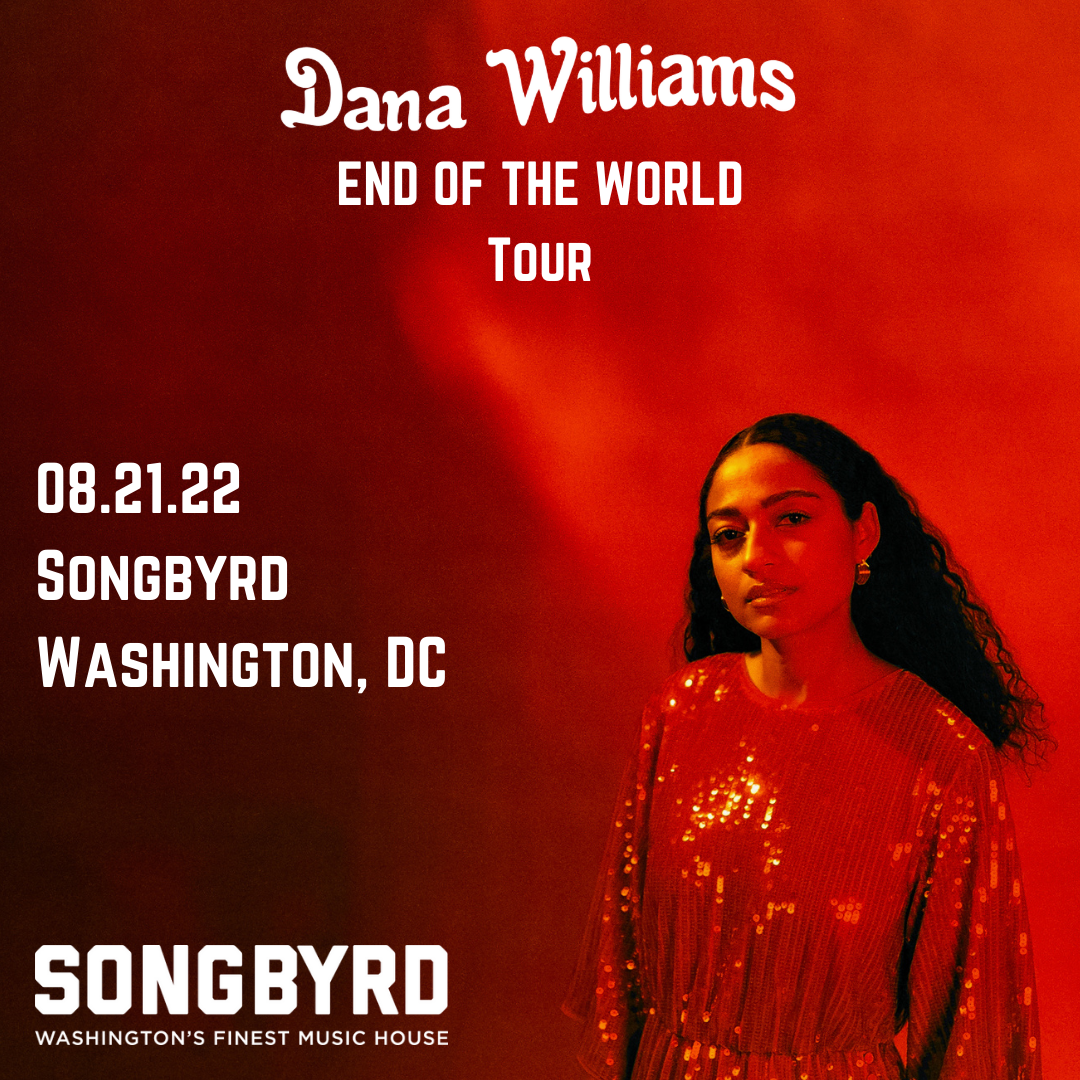 There’s a transformative power to Dana Williams’ voice, a rare ability to bend time and turn feeling bad into something impossibly lovely. Raised on singers like Ella Fitzgerald and Billie Holiday, the L.A.-based artist brings a jazzy nonchalance to her delivery while drawing big emotion from the subtlest vocal movement. In recent years she’s gained an ardent following by matching that graceful urgency with her disarmingly intimate songwriting—a dynamic that landed her 2017 single on Spotify’s Fresh Finds playlist. Growing up in L.A. and New York, Williams first began experimenting with songwriting in middle school, often in collaboration with her father: the late legendary rhythm guitarist David Williams. Within a year of booking her first show, Williams made her debut with —a 2013 EP whose opening track, , earned the distinction of being the only original vocal composition featured in Damien Chazelle’s Oscar-winning film Whiplash. Delivering her sophomore EP in 2015, she then switched her focus to releasing singles, putting out a track a month for over a year. She also appeared as a featured artist alongside Aminé on Rejjie Snow’s —a January 2018 single that’s garnered over 40 million streams on Spotify to date.

Samwyse is an Artist, Producer, Engineer, Songwriter, and Multi-instrumentalist born and raised in North East D.C. He began his musical career at age 5 as a violinist in the D.C. Youth Orchestra, and quickly grew his love for musical expression. A few years down the line, he picked up the guitar and taught himself how to play from YouTube videos. He has music on all streaming platforms, and his new single Revelations ft Ayotemi is available wherever you find music.

His life has always been defined by music, having been raised with a family of musicians and choir directors, so that the gift of music and the ear for it was ingrained in him. After receiving a bootleg copy of recording software from his cousin in 2013, Samwyse started producing and recording tracks with his childhood friends. Inspired by Pharell, Joey Bada$$, Lauryn Hill, and  Anderson Paak., Samwyse’s style is versatile and can range from D’angelo-like vocal harmonies, to Travis Scott-like flows and beats.

He taught himself how to produce, but wanted a deeper understanding of engineering and the music business, so he moved to New Orleans and continued his education at college. It was there, on his first day in New Orleans, that he met Ayotemi. They immediately started collaborating on 4 projects and numerous songs. Today, they still work closely together, and are expecting to release a joint project in SPRING 2020. They have created a fully immersive musical experience at their live shows, fusing genres and bending the limits of what was thought to be normally possible.