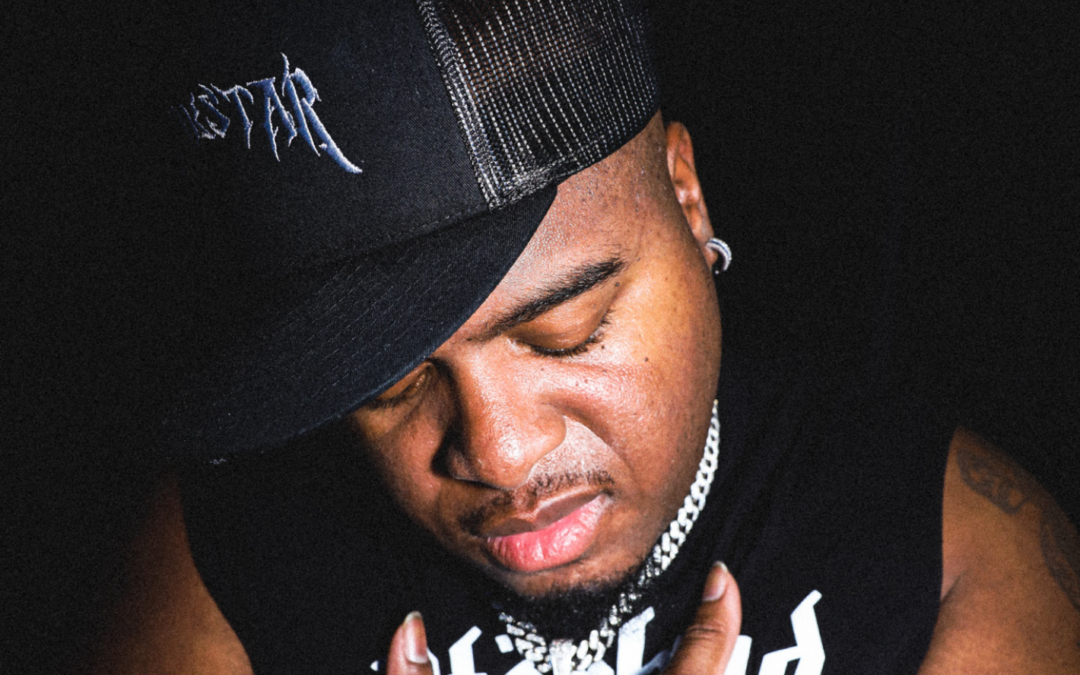 Crunk music was never dead, but Memphis rapper Duke Deuce has taken it upon himself to inspire a new generation to tear the club up. With inexhaustible energy and a booming voice, he’s reclaiming the ecstatic subgenre for his hometown, making music as grim as it is gleeful, and turning up all the while. Rapping about harrowing realities and detailing the benefits of his hard-won success, Duke has reached millions of fans who dig his music’s intensity as much as they do the playful dancing (a.k.a. gangsta walking) he does in his videos. With each release, Duke makes the case that crunk is more than music. It’s a way of life. He often bellows his signature ad-lib “WHAT THE FUCK?!” with the force of a wrecking ball—or rather, the force of his own breakout single, “Crunk Ain’t Dead,” a high-octane anthem that earned a remix featuring a few legends of the genre: Lil Jon, Juicy J, and Project Pat. Since signing with Quality Control Music, Duke hasn’t let his foot off the gas, releasing Memphis Massacre [2018], Memphis Massacre 2 [2020], and Duke Nukem [2021]. His recent album, Crunkstar, released on June 17, 2022 via Quality Control Music/Motown Records/Made Men Movement. The project, which highlights Duke’s unique ‘crunk-rock’ sound, boasts hard-hitting singles “Falling Off” [feat. Rico Nasty], “WTF!”, “I Ain’t Worried Bout It”, “Running Out of Love” and “Crunkstarz.” This is crushing crunk music to ring in the next phase of Duke’s worldwide massacre