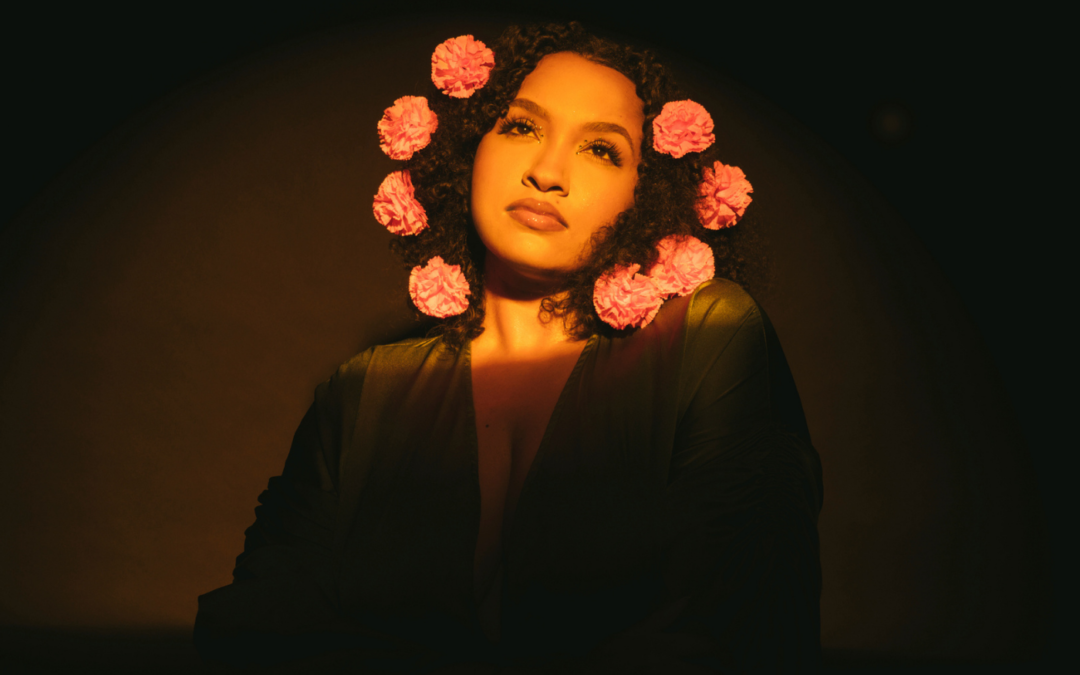 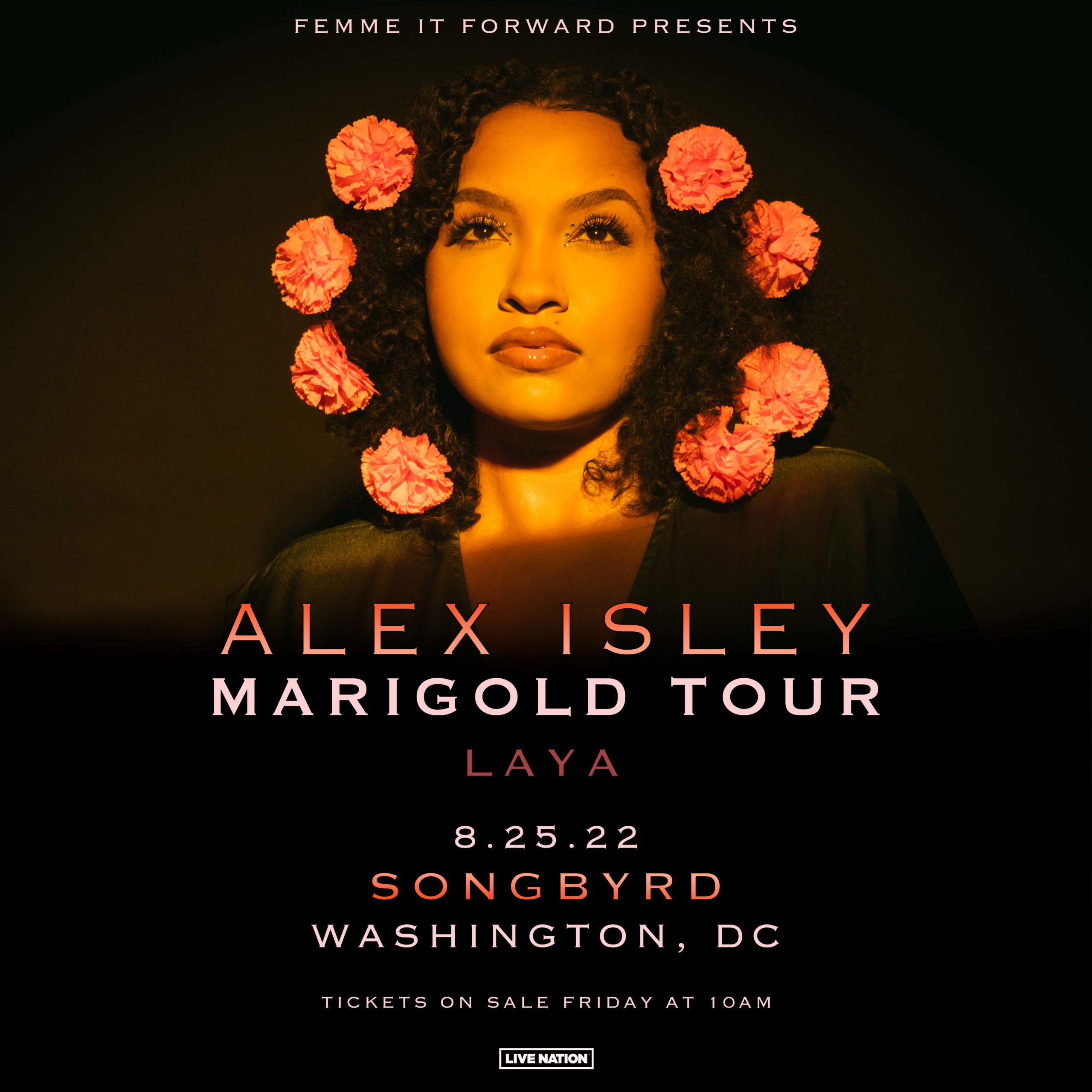 Brought to you by Femme It Forward..

ALL TICKETS PURCHASED VIA SONGBYRD WILL BE HONORED

Hailing from Los Angeles, Alex comes from a musically-rich and versatile family. Her maternal grandmother was an opera singer, and began classically-training Alex at age 12, while her father, Ernie, and his brothers, are collectively the R&B/Funk pioneers, The Isley Brothers. Along with being influenced by R&B and Classical music, Alex studied jazz theory and performance throughout high school and college. She earned her B.A. in Jazz Studies at UCLA. Since then, she has gone on to write and produce 5 original projects. Alex has collaborated with an array of artists, from Scarface to Moses Sumney to Kendrick Lamar; she sang vocals on Lamar’s 2016 Grammy-winning, “These Walls”. She’s also featured on PJ Morton’s ‘The Piano Album’ (on ‘How Deep Is Your Love’ as a duet with Morton). Most recently, Alex has collaborated with producer-engineer, Jack Dine, releasing a joint EP, ‘Wilton’, as well as the single, ‘Gone’.