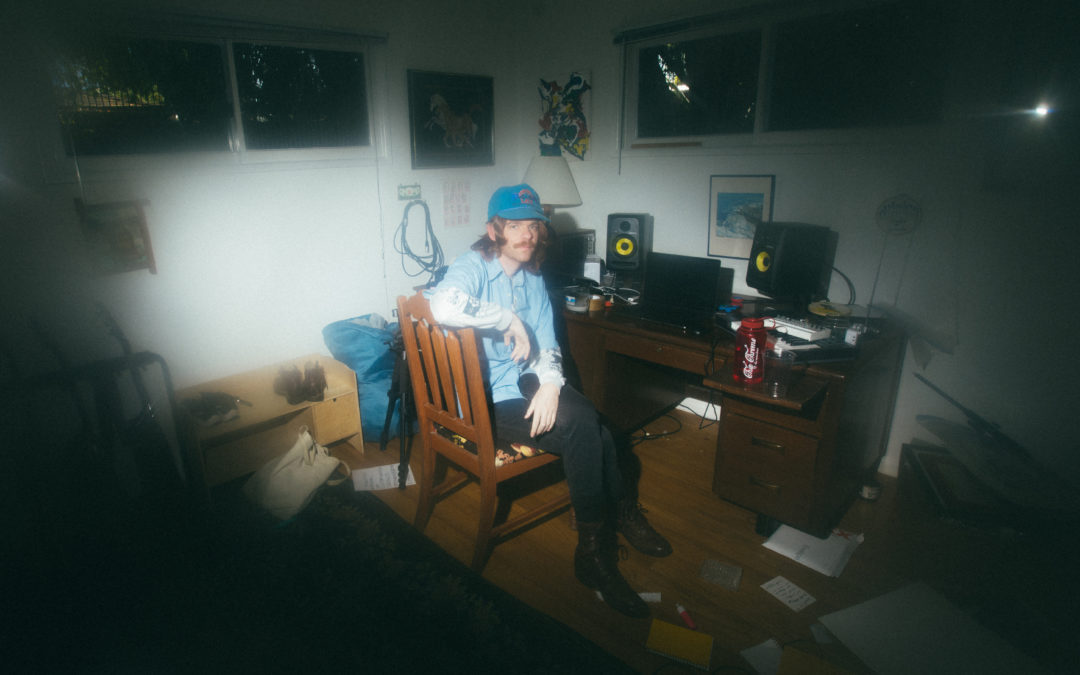 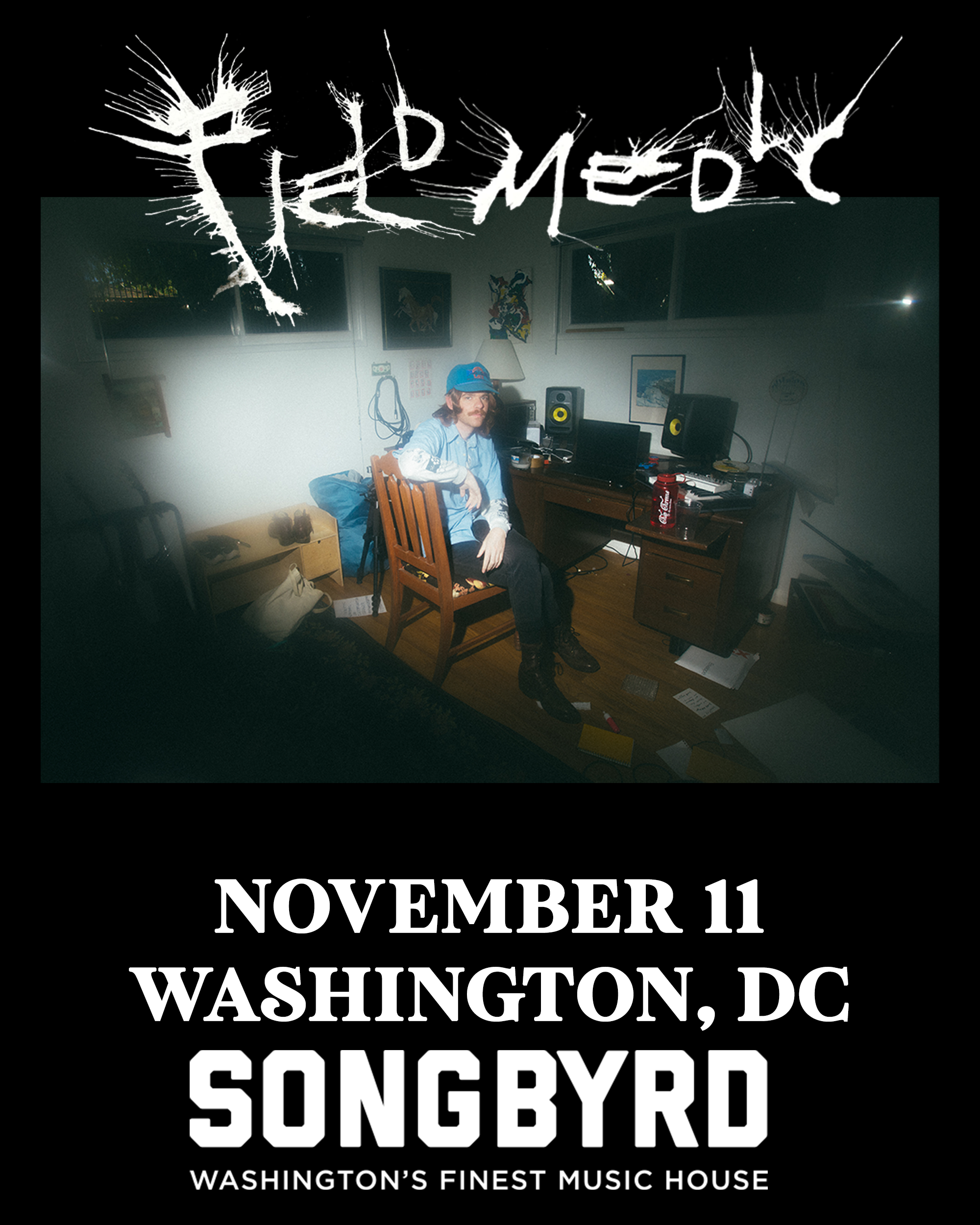 Field Medic is the lo-fi folk project of Kevin Patrick Sullivan. At eighteen, he discovered the music of Joni Mitchell and Bob Dylan, who changed his perspective on what a song could be and led to him developing his own style which he describes as “freak folk/post country with an emphasis on finger style guitar and lyrics.”
Sullivan initially embraced lo-fi because he felt that his home recordings were a truer method of expressing what he was creating than anything he could do in a studio. Drawing inspiration from new wave and rap, Sullivan pushed the boundaries of what a folk song could be, incorporating new elements in each subsequent release from analogue drum machines to Casio keyboards to banjo. The immediacy of that recording process and the freedom of experimentation inherent within are central to Field Medic’s character, extending through his music to his freestyle, improvised mixtapes and his poetry.