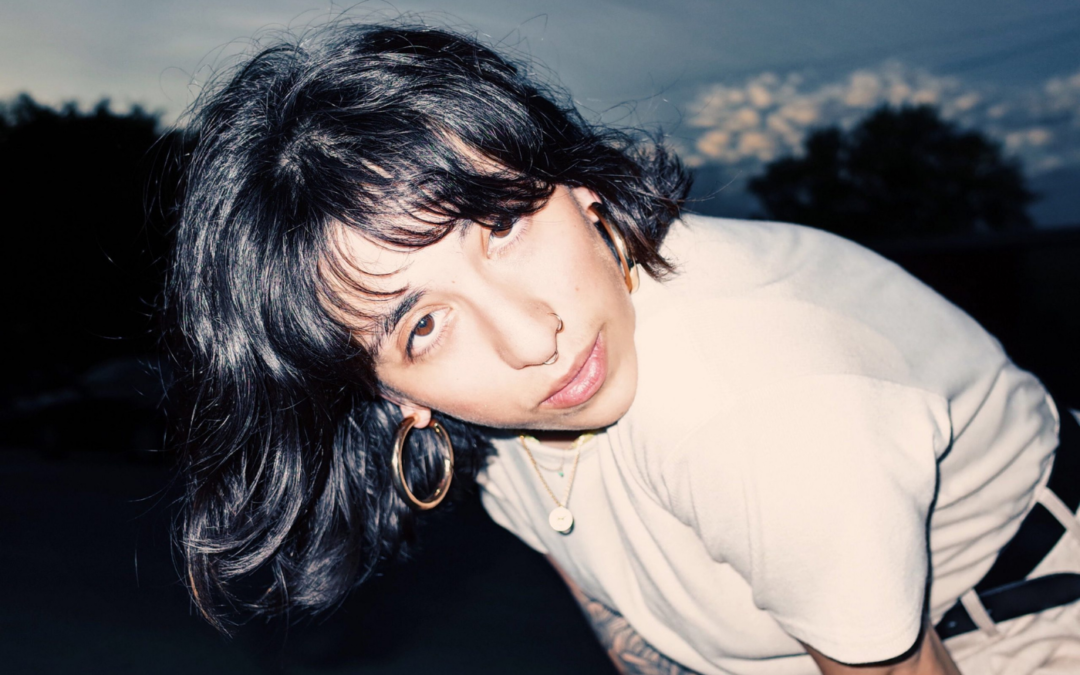 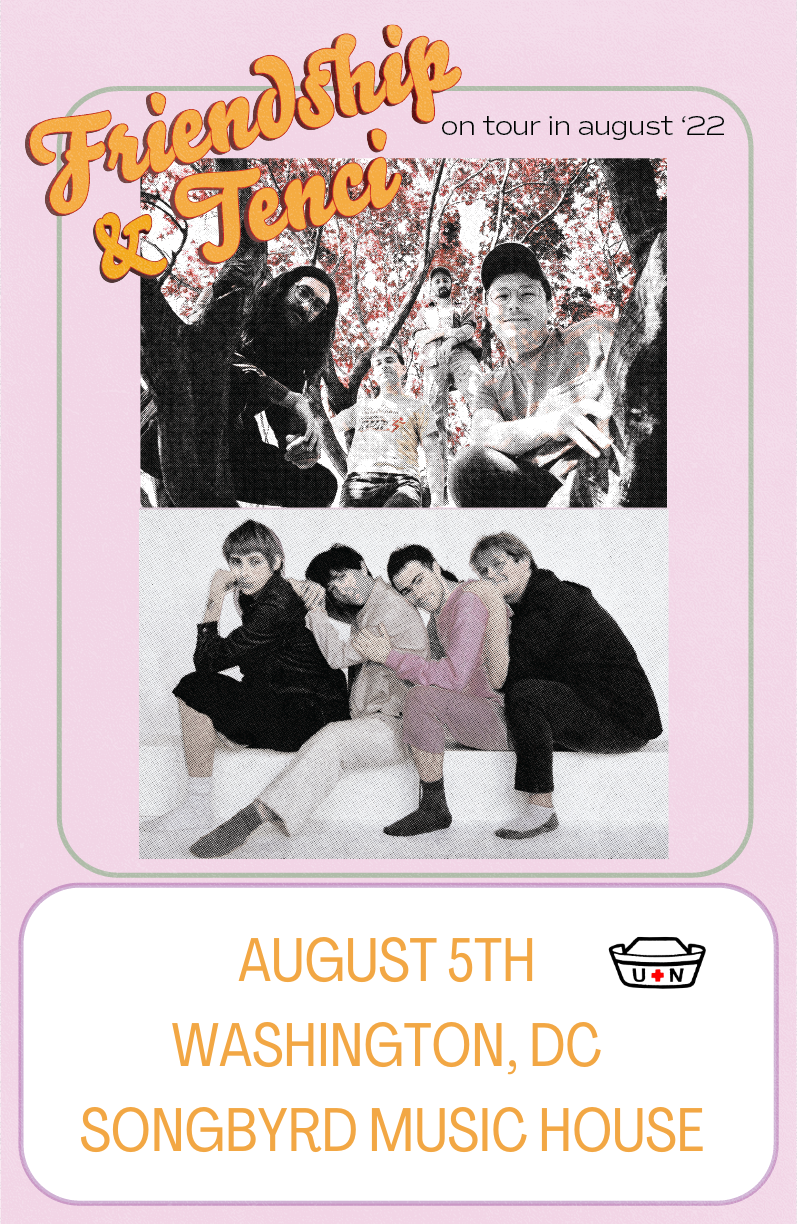 With the help of Spencer Radcliffe and Tina Scarpello it quickly became something more fully-formed. By spring of 2019 they’d recorded their debut My Heart Is An Open Field.

They recorded the album in Radcliffe’s home in just a couple months. Having played in the band, he understood the tenderness it needed to maintain. Half of the songs were written the week before. The album retains that spontaneity and rawness.

Shoman says “It was such a fun way to record without second guessing myself and to let things be.”

The band name comes from Shoman’s grandmother’s name Hortencia, who she feels is her kindred spirit. Her memories of hearing her sing while cooking or cleaning influenced some of the same qualities in her own voice, a sweet and shaky vibrato she could feel moving through her. The end of Side A of the record is a voicemail from her grandmother reminding Jess of how much she loves her, “Don’t get tired of my calls, love.”

Friendship’s Merge debut, Love the Stranger, moves like a country record skipping in just the right spot, leaving its fellow travelers longing for a place they’ve only visited in their dreams. Guitarist Peter Gill, drummer Michael Cormier-O’Leary, bassist Jon Samuels, and hawkeyed balladeer Dan Wriggins map out the group’s particular, breathtaking landscape and invite the listener to share in its glory.