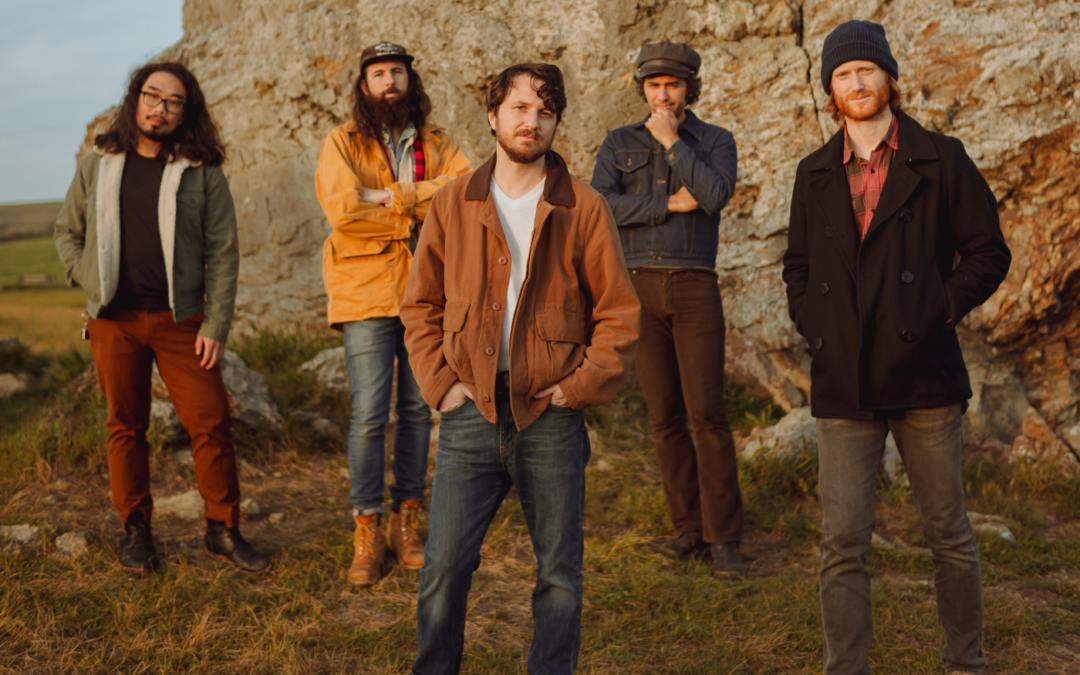 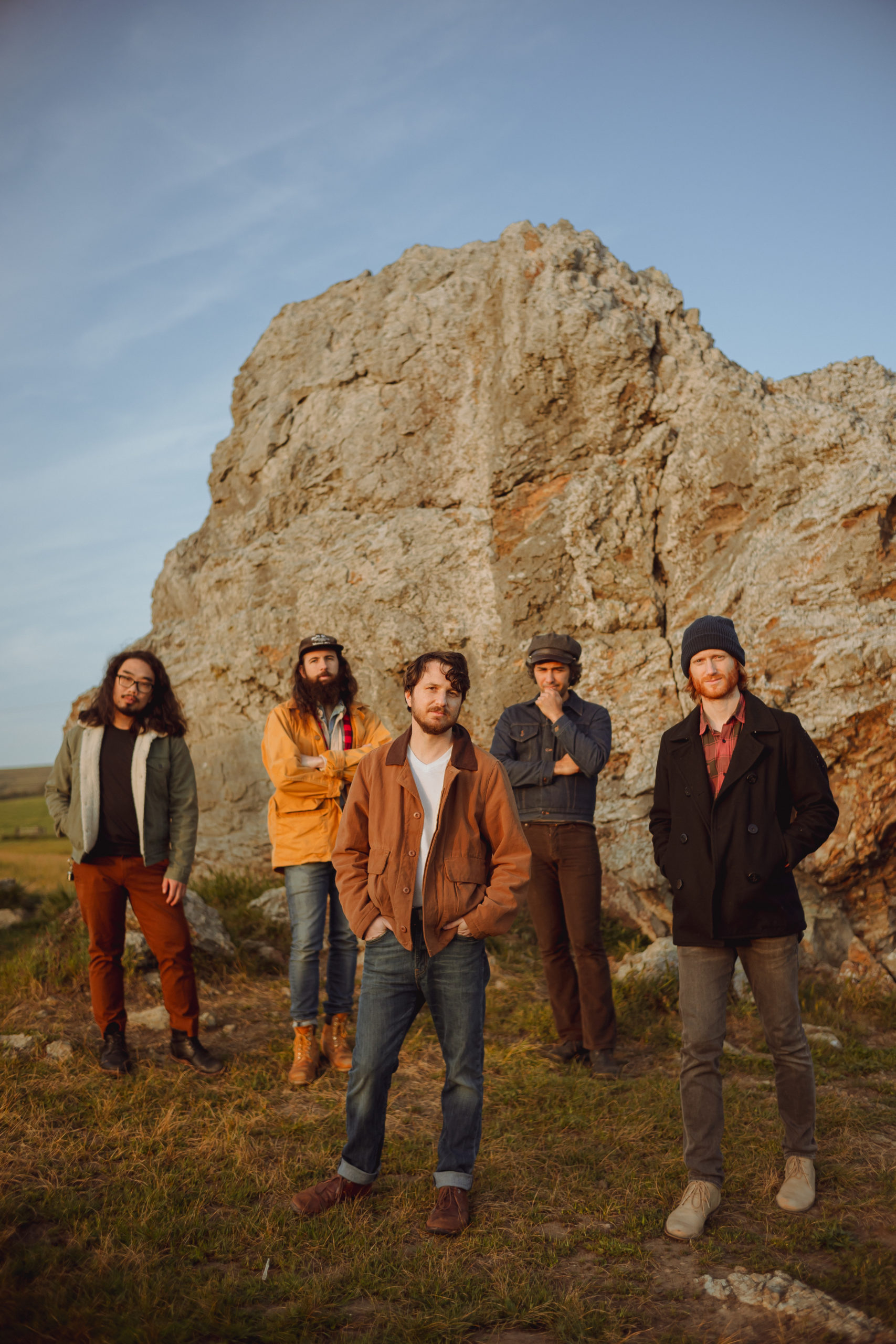 Conventional wisdom says the two frontmen of a band shouldn’t live on opposite sides of the United States, but that’s never seemed to deter and. Goodnight, Texas is a tough-to-define folk-rock band whose strength lies in unexpected sweet spots. Drawing their name from Pat and Avi’s onetime geographic midpoint (the real town of Goodnight in the State of Texas, a tiny hamlet east of Amarillo), the band also exists at the center of its songwriters’ contrasting styles — via a 1913 Gibson A mandolin and a 2015 Danelectro Baritone, at the crossroads of folk and blues and rock ‘n’ roll, in a place where dry wit and dark truths meet hope and utmost sincerity. (2012) drew inspiration from Appalachia and the Civil War and (2014) was an exploration of turn-of-the-century family lore. 2018’s , wandered through the American Southwest in the early decades of the 20th century. The band’s fourth album (2022) falls on a z-axis somewhere between the aurora borealis and six feet underground. Built on a powerful foundation from drummer Scott Padden, bassist Chris Sugiura, and pedal steel multi-instrumentalist Adam Nash, the band’s albums blossom into a rollicking live show on the road with artists such as , , , , , and.

Storytelling is something of a Texas tradition. Tall hats and even taller tales are woven into the fabric of The Lone Star State, and singer-songwriter Jarrod Dickenson can spin a yarn with the best of them. Hailing from Waco, now based in Nashville via Brooklyn, Dickenson spends most of his time on the road bringing his own particular brand of soulful Americana to a wide variety of music loving audiences around the globe.

“His songs carry an independent spirit and grit… a hard-bitten, yet romantic eye that seems bred into Lone Star Songwriters” -Q Magazine

“His deep, emotional, often luxurious voice envelops songs of love and loss, enticing you into these stories.” – American Songwriter