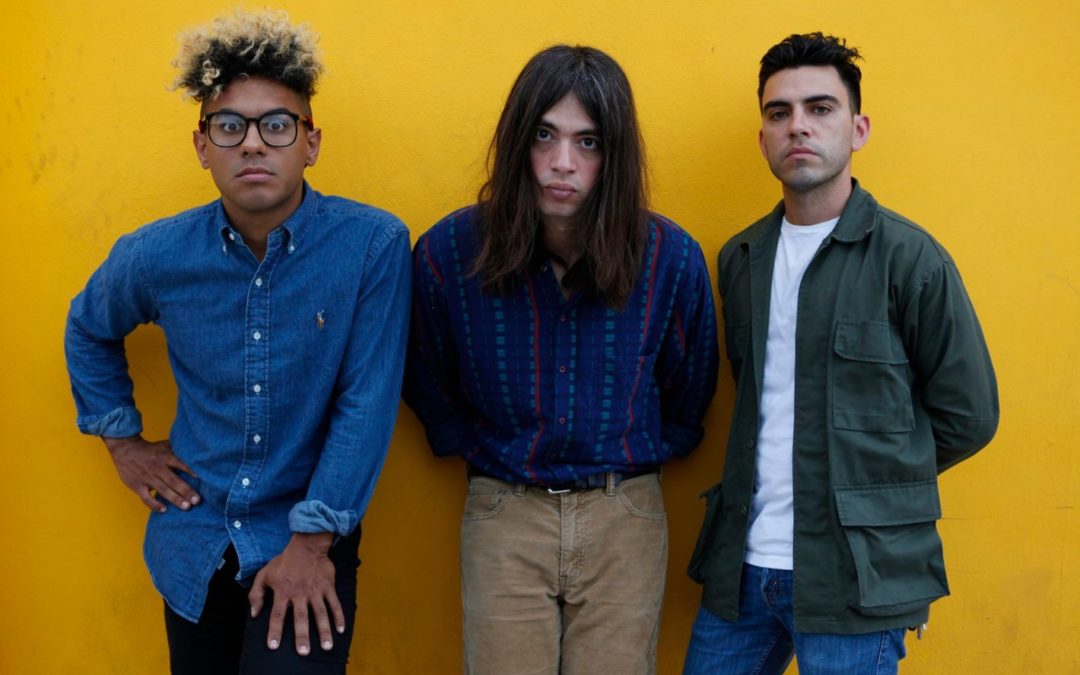 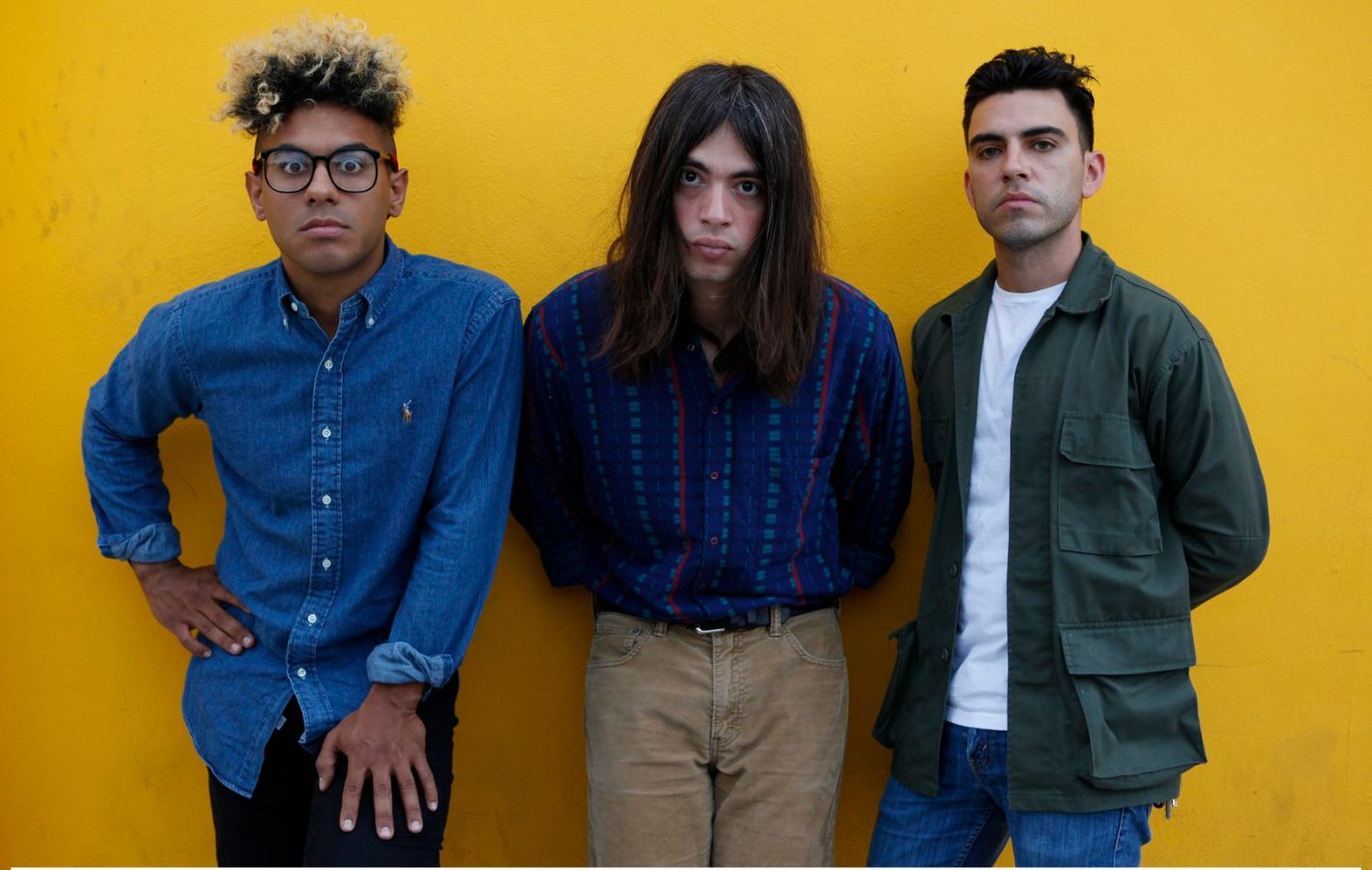 Given their unabashedly lo-fi aesthetic, their predilection for psychedelia, and their old-school pop sensibilities, Jacuzzi Boys sound like direct descendants of 1960s garage rock. Although they might sound like they could’ve appeared on the original Nuggets compilation, Jacuzzi Boys are most definitely a product of the 21st century; Gabriel Alcala (guitar) and Diego Monasteri (drums) teamed up to form Jacuzzi Boys in Miami, Florida in 2007. Bassist Danny Gonzales was brought on board soon after to round out the group’s sound, and the newly formed trio quickly attracted the attention of the Orlando, Florida-based indie label Floridas Dying (at the time home to a number of like-minded acts, including Yussuf Jerusalum and Cop City Chill Pillars). Jacuzzi Boys’ debut full-length on that label, No Seasons, was released in 2009.

The band’s profile enjoyed a healthy boost following some favorable media coverage (the band’s 2009 split 7″ with Woven Bones was featured on Pitchfork) and an endorsement from none other than Iggy Pop, who dropped the band’s name in an interview with Urban Outfitters, and it wasn’t long before they found themselves on the roster of Sub Pop offshoot Hardly Art. Jacuzzi Boys’ sophomore album, Glazin’, was released in August of 2011. After spending a bunch of time touring and getting a song in the Seth Rogan movie 50/50, the Boys headed to the Key Club Recording Co. to lay down their third album. The results were mastered by legendary sound wizard Kramer and released to the public as Jacuzzi Boys via Hardly Art in the early autumn of 2013.

After taking a bit of a break, the trio hit the studio in Miami with Torche‘s Jonathan Nunez in the producer’s chair. The resulting batch of back-to-basics garage rockers arrived on the six-song EP Happy Damage, which the band decided to release on its newly formed Mag Mag label in September of 2015. Their next album, the ’90s indie rock and grunge-leaning Ping Pong, was recorded in Los Angeles and similarly self-released in late 2016. ~ Tim Sendra, Rovi

When Washington, D.C.’s punky power pop act Julie Ocean split up, guitarist/singer Terry Banks and bassist Hunter Bennett gathered together a cast of highly pedigreed area players to form Dot Dash. Enlisting Danny Ingram on drums (formerly of projects as varied as teenage hardcore upstarts Youth Brigade and guitar manipulators Swervedriver) and Bill Crandall (formerly with the mod-pop band Modest Proposal) on guitar, the band began working on songs and playing sporadically around the D.C. area in the summer of 2010. The band took its name from a Wire song, but rather than leaning toward Wire‘s jagged, art-damaged punk, Dot Dash bore more similarities to the jangly, mod-inflected sounds of unofficial ringleader Terry Banks’ former groups Glo-Worm and the Saturday People. The group continued to play out regularly around D.C., opening shows for Urge Overkill, the Trash Can Sinatras, and Chameleons Vox. The summer of 2011 saw the release of the band’s first full-length endeavor, Spark>Flame>Ember>Ash, a 14-song collection recorded in three afternoons. They followed in 2012 with second album Winter Garden Light, and in 2013 with Half-Remembered Dream, their sound edging more and more toward polished indie pop with each release. Crandall departed the band sometime after the album surfaced, to be replaced soon after by former Government Issue and onetime Minor Threat member Steve Hansgen. The new lineup traveled to North Carolina for the recording of fourth album Earthquakes & Tidal Waves, working with former R.E.M. producer Mitch Easter. Their next album introduced a heavier, almost metallic sound as the band stripped away some studio sheen in favor of a more insistent approach. Produced by Missy Thangs, who also worked with Ex Hex, Searchlights was released in mid-2016. ~ Fred Thomas, Rovi