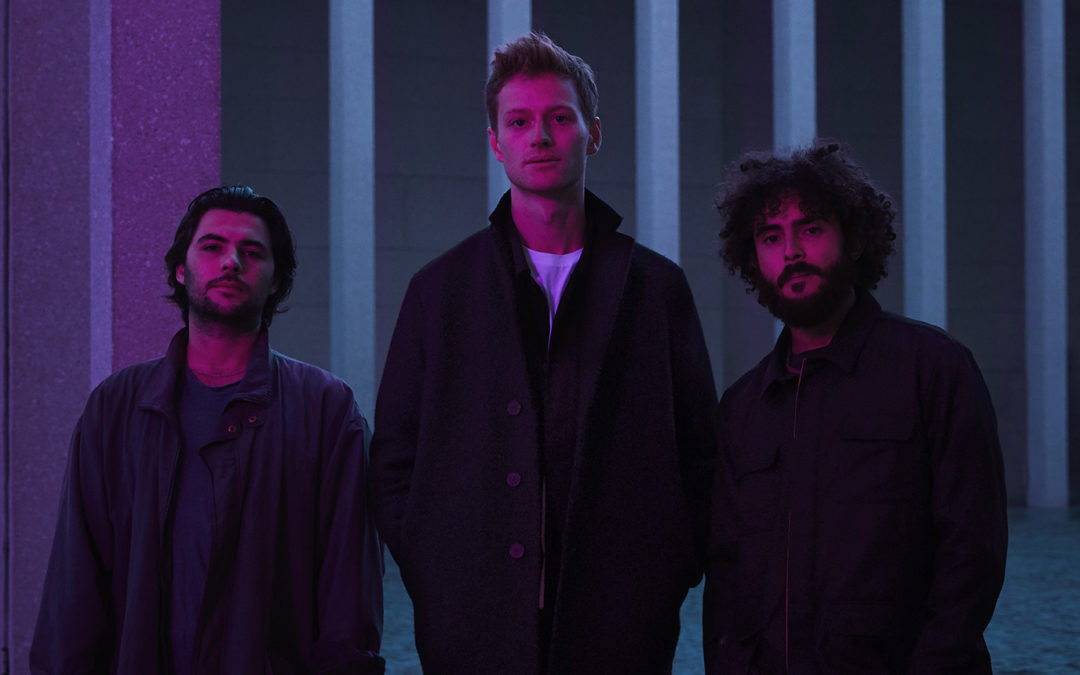 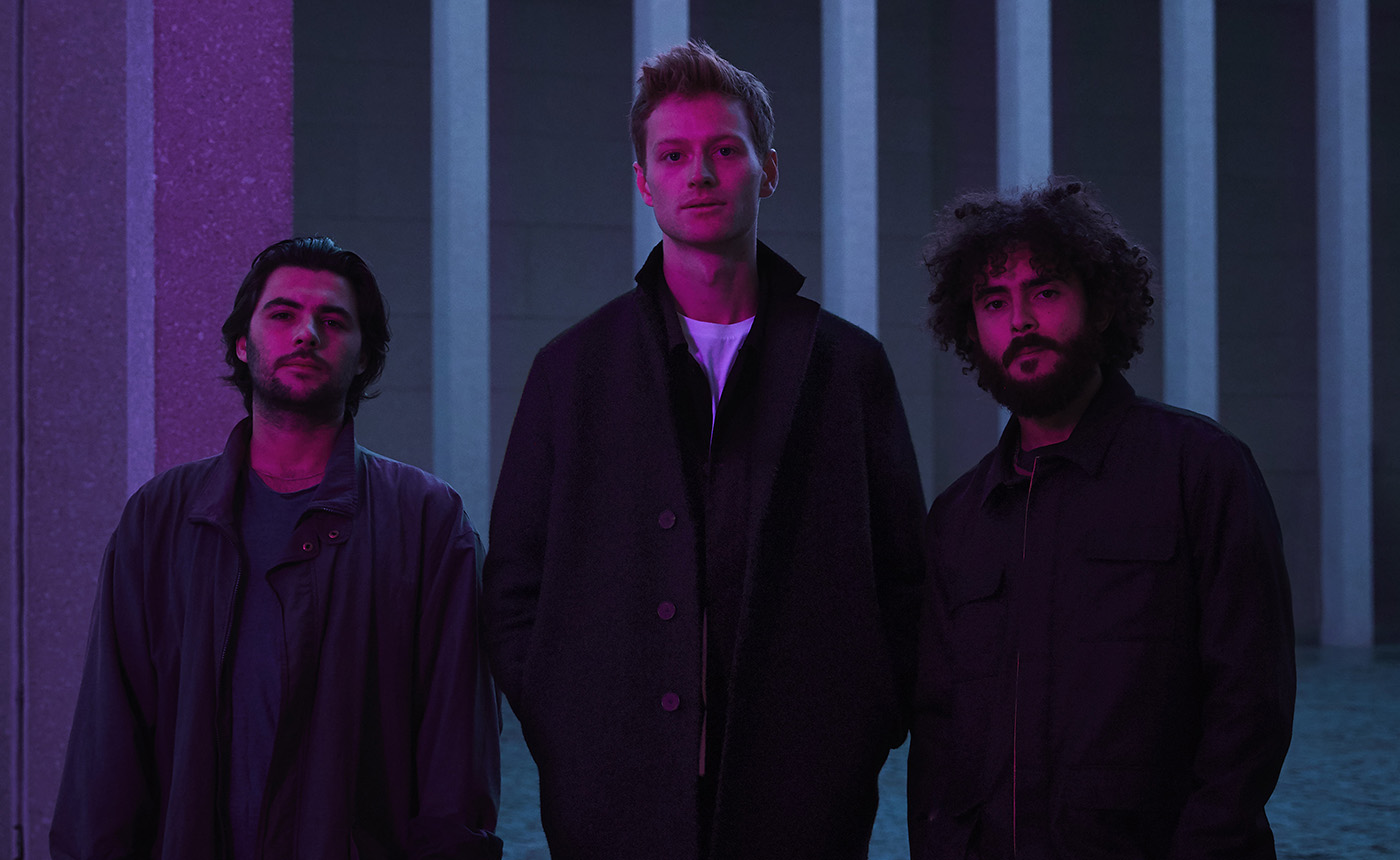 Kerala Dust was formed in London in 2016. Growing up on the sounds of CAN, The Velvet Underground and Tom Waits while spending blurry mornings in nightclubs, the band combines those disparate influences of psychedelic rock, blues and techno into one.

“Driving sounds for late nights; or perhaps you’re on a street somewhere in the Western hemisphere, and a shiny new car passes you by too fast, like something from a glossy magazine, and before you know it, it’s gone again.”

Their live performances are a constant conversation around the sounds from the studio. Pieces are re-interpreted, looped, dismantled, and put back together again.

Since first touring in 2017, Kerala Dust have played over 150 international shows in the USA, Europe, Mexico, Russia, Turkey, Dom. Republic and many more countries. Events such as Sónar Festival (Istanbul), DGTL Festival, Dockville (Hamburg), Lightning in a Bottle (California), Kater Blau (Berlin), Tropico (Mexico), Sonar (Barcelona) are but a few in a long list of festivals and nightclubs that Kerala Dust have played in only a couple of years.