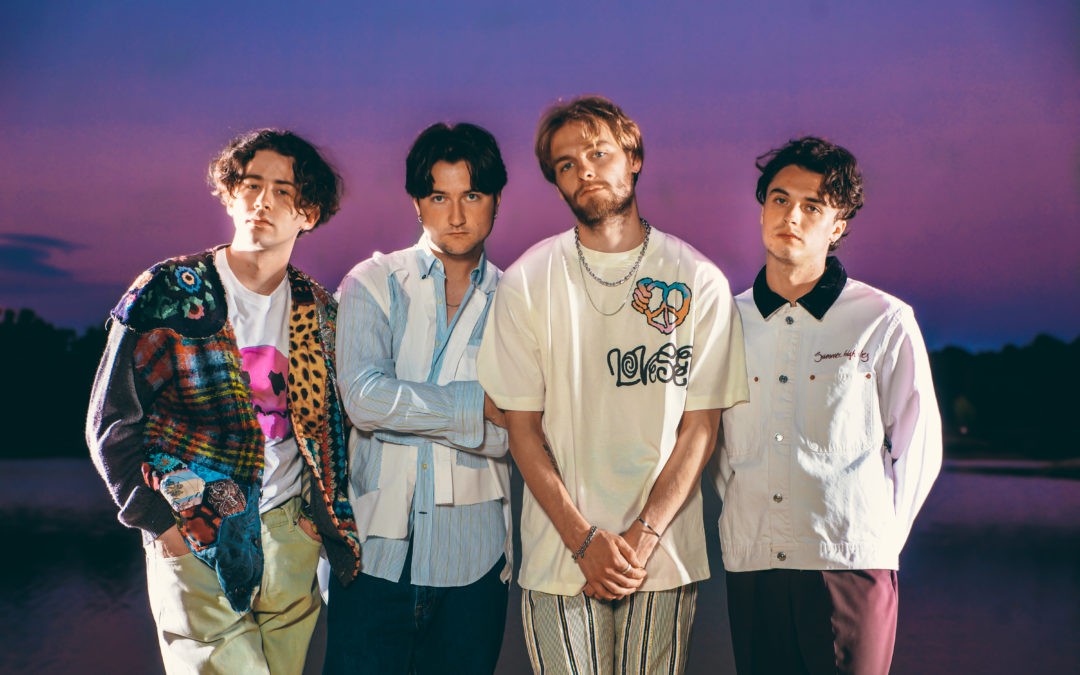 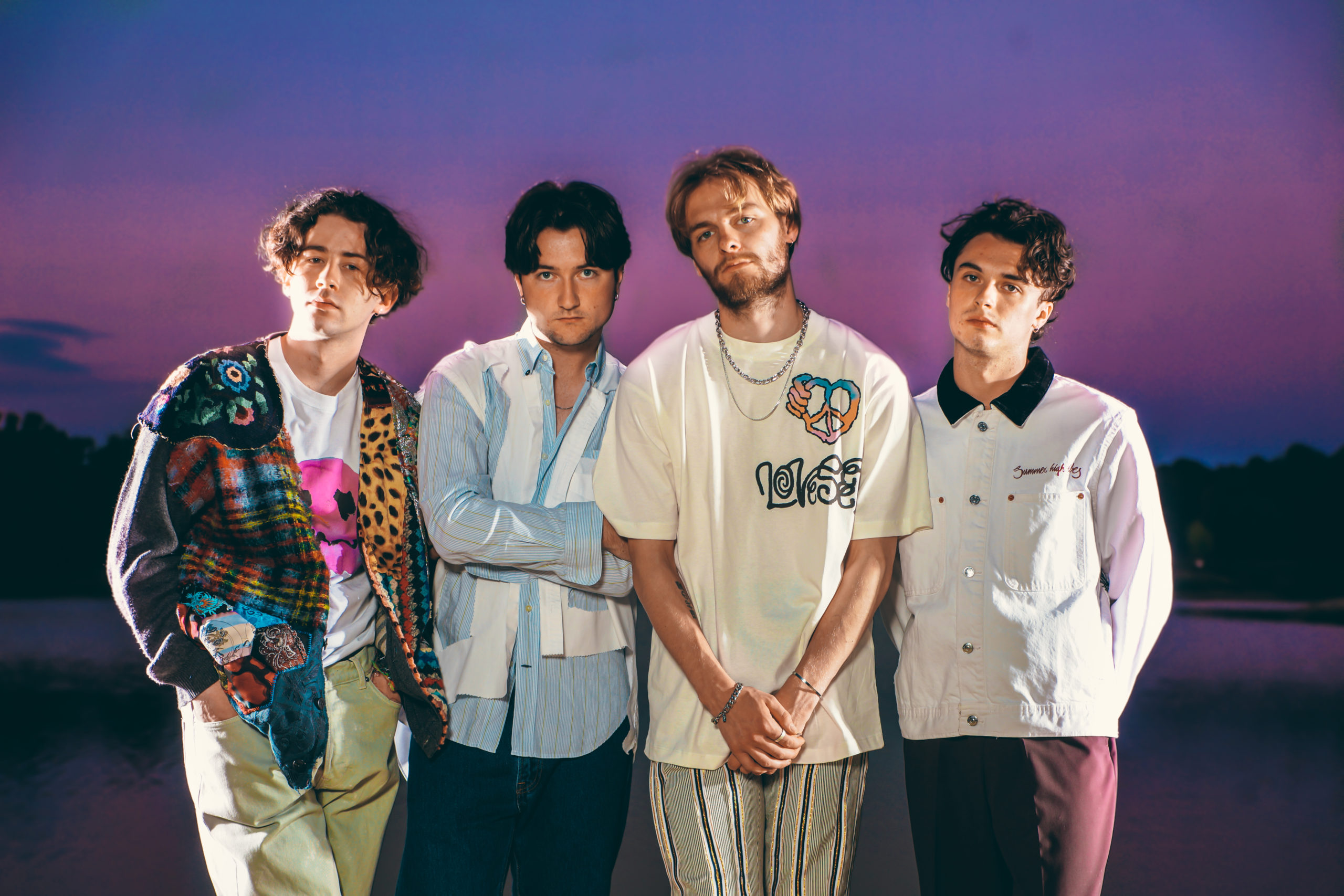 Presented by Songbyrd and Union Stage

With larger than life indie-pop anthems born of small town boredom, coming of age, big nights out and young love gone wrong, modernlove are a new generation’s brightest hope – already racking up streams in their millions and selling out shows, simply by singing about what they know and having a good time doing it. From playing dingey rural pubs to working with super-producer Luca (of Arlo Parks and Lana Del Rey fame), this Irish band of young 20-somethings are about to show the world the true heights of their ambition.
–
Formed in Drogheda near Dublin in 2016 of childhood friends and mutual pals, the four-piece came together as “the only people in town we knew who liked music”. Their shared influences of the game-changing future-pop of The 1975 and The Japanese House, the new wave sounds of The Cure and New Order, the danceable indie of Bloc Party and Bombay Bicycle Club, the experimental ambience of Jon Hopkins and Aphex Twin ,and a whole lot of day-glo pop-punk took them from jamming covers for the hell of it to carving out a monolithic, genre-shifting sound of their own to lift them out of the doldrums of their sleepy hometown.