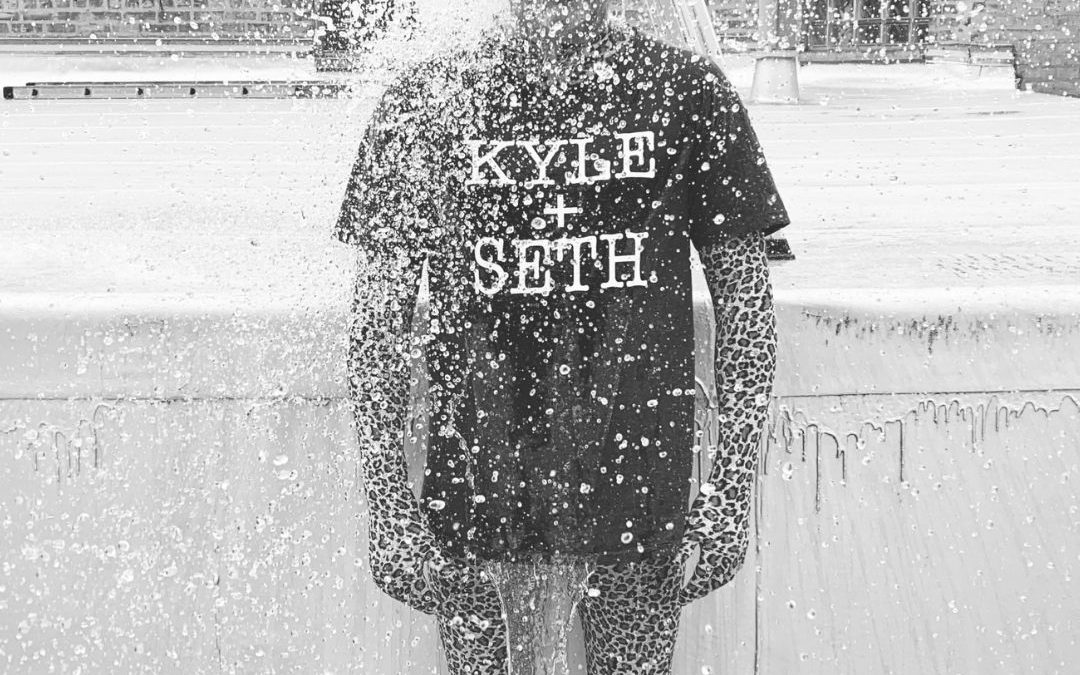 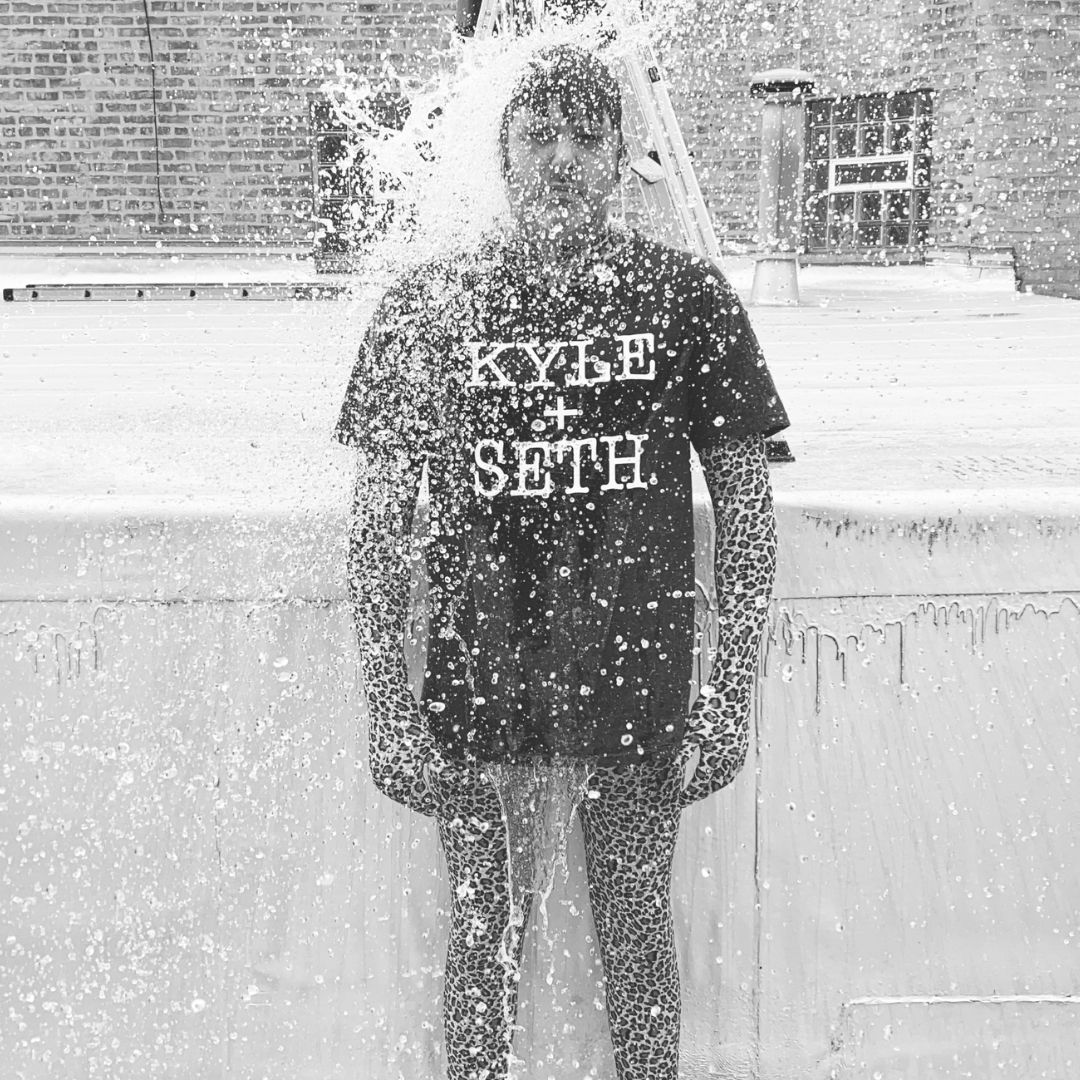 Minneapolis punk band Off with Their Heads began as a hard-touring entity with a revolving-door membership centered around the songs of guitarist/vocalist Ryan Young. After moving from many years of less involved vinyl-only releases, the band’s high-speed melodic rock sound spread out over full-length albums like 2013’s Home and 2019’s Be Good.

Off with Their Heads formed in 2002, borrowing members from Minneapolis punk and hardcore institutions like Dillinger Four, Dear Landlord, Banner Pilot, and the Fake Boys, among others. Based around the depraved and hard-living themes of vocalist Ryan Young‘s songs, the band existed mostly in the form of an endless string of EP and split 7″ releases for many years. Also focused on constant touring, Off with Their Heads maintained a revolving lineup so they could stay on the road more often. In 2007, they released All Things Move Toward Their End, a collection of highlights from the group’s lengthy vinyl-only catalog. This compilation was followed in 2008 by their first proper full-length, From the Bottom, and the group self-released a video for the album’s song “Fuck This, I’m Out.” They followed in 2010 with In Desolation, their first release for new label Epitaph. By the time their third album, Home, was released in 2013, the band was still working with a rotating cast of players, but drummer Justin Francis had established himself as a consistent collaborator and a compliment to Young‘s anxious punk songs.

Young took some time off from touring following a mental breakdown he suffered while on the road promoting Home, but he regrouped with 2016’s acoustic album Won’t Be Missed. In 2019, Off with Their Heads turned the volume back up with a set of new material for Be Good, an album where Young reflected on his new home of Chicago and all the intensities of the transition to living in a new city. ~ Fred Thomas, Rovi