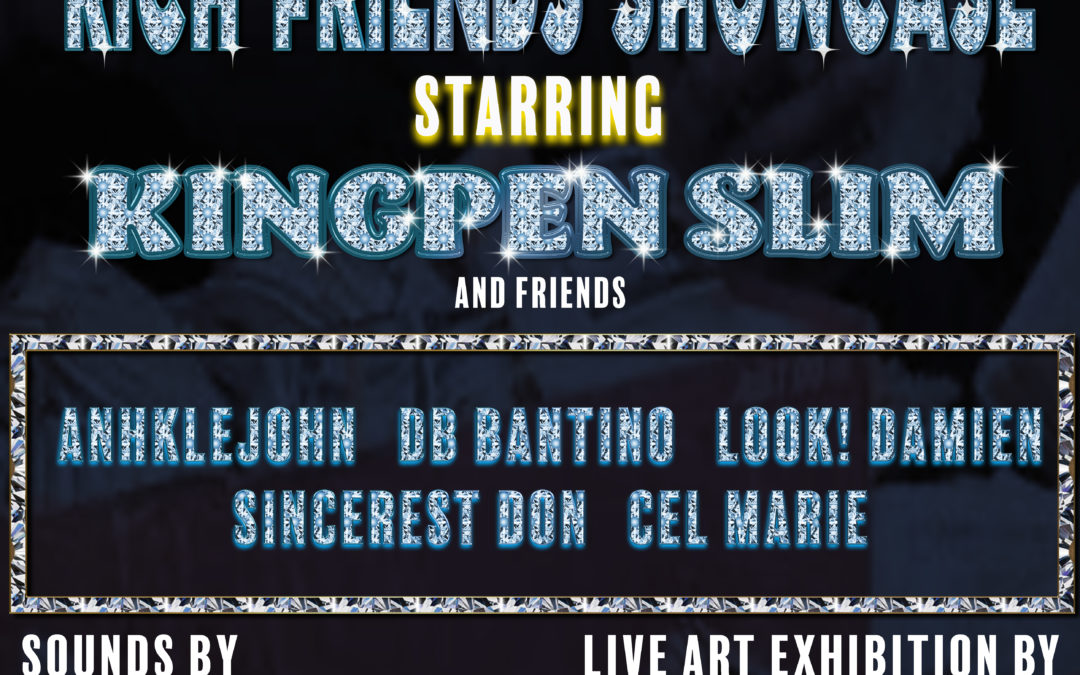 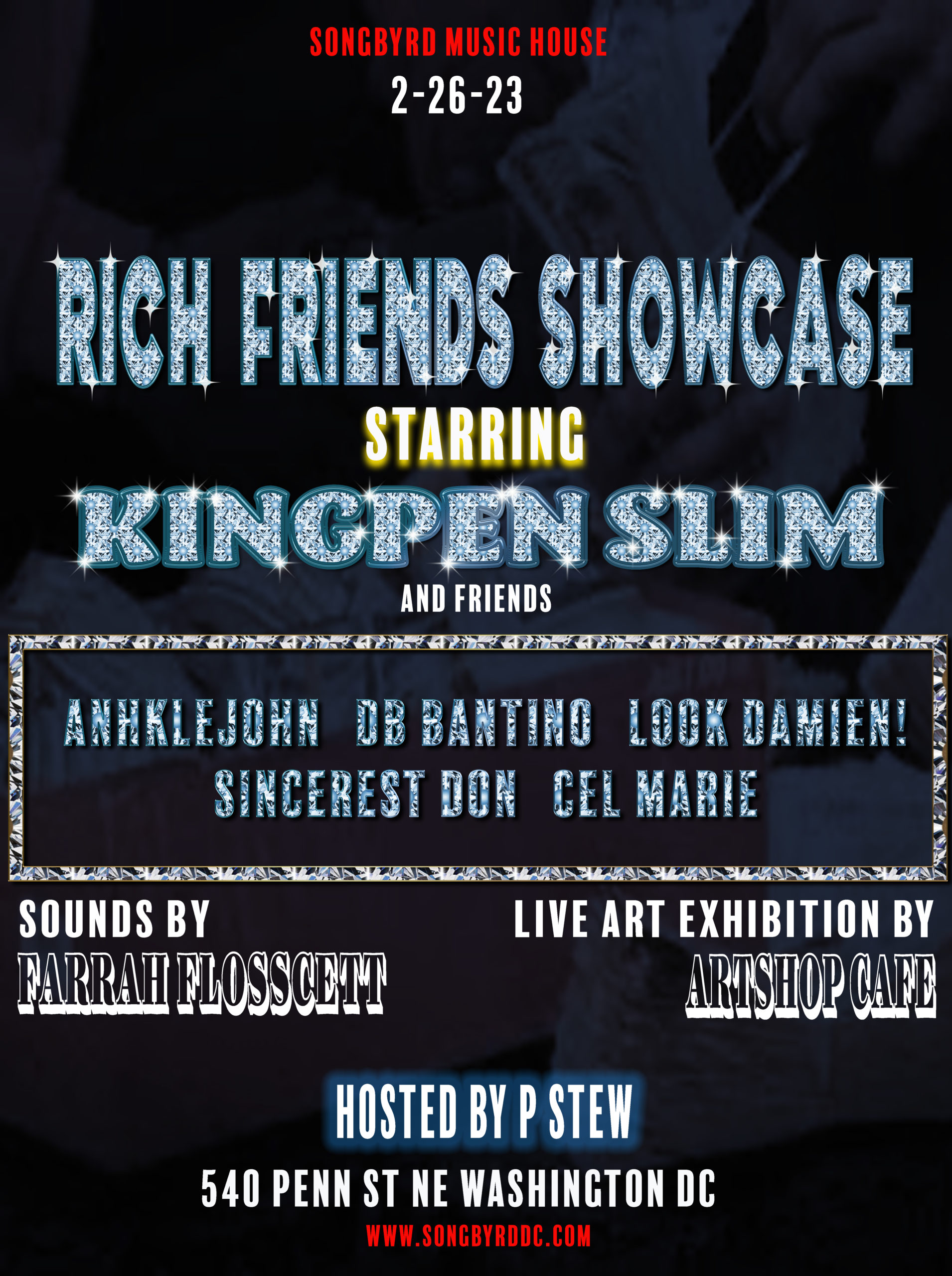 Known for his fashion sense in the DMV area this artist also doubles as a writer for some of the industry’s elite. Having already worked with such hip hop mainstays as The Clipse, Wale, Jim Jones and Styles P, his unique blend of wordplay and authenticity have him poised to be one of the greats. Now armed with a new collection of creatives by his side, affectionately referred to as New Wxve he plans on bringing a new energy and movement to the culture. Expect his contributions to the game to have an impact for years to come.

—
BIG LORDY. ANKH NASTY. It doesn’t matter what you know him as, you just need to know that ANKHLEJOHN’s name carries weight wherever he goes. The Southeast DC native is a self-made musical one-stop shop, handling the production, mixing, mastering, and creative direction of his work while still finding time to run his Shaap Records label and tour the world. If that wasn’t enough, ANKH continues to produce hit record after hit record in a seemingly never-ending fashion, having already dropped eight full-length albums since the beginning of 2018. He’s the hardest working man in hip-hop, and he’s just getting started.
Simply calling his braggadocious brand of boom bap “raw” would be an understatement. His sound is gritty, his lyrics are potent, and he makes music that is reminiscent of a time when people rapped to say something rather than to be something. ANKH paints his listeners a picture of his life story with vivid symbolism and thought-provoking parallels, tending to use a cinematic flare in his music to bring his narrative to life. His style is in your face and unapologetic, and his words are biting and often spit through snarled teeth.