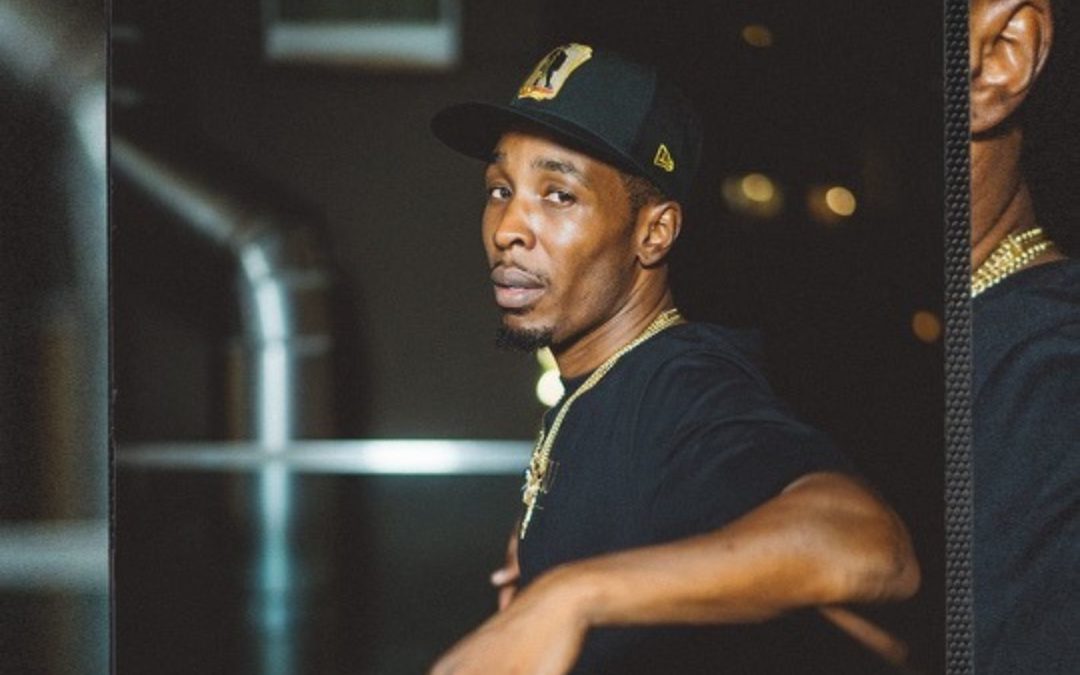 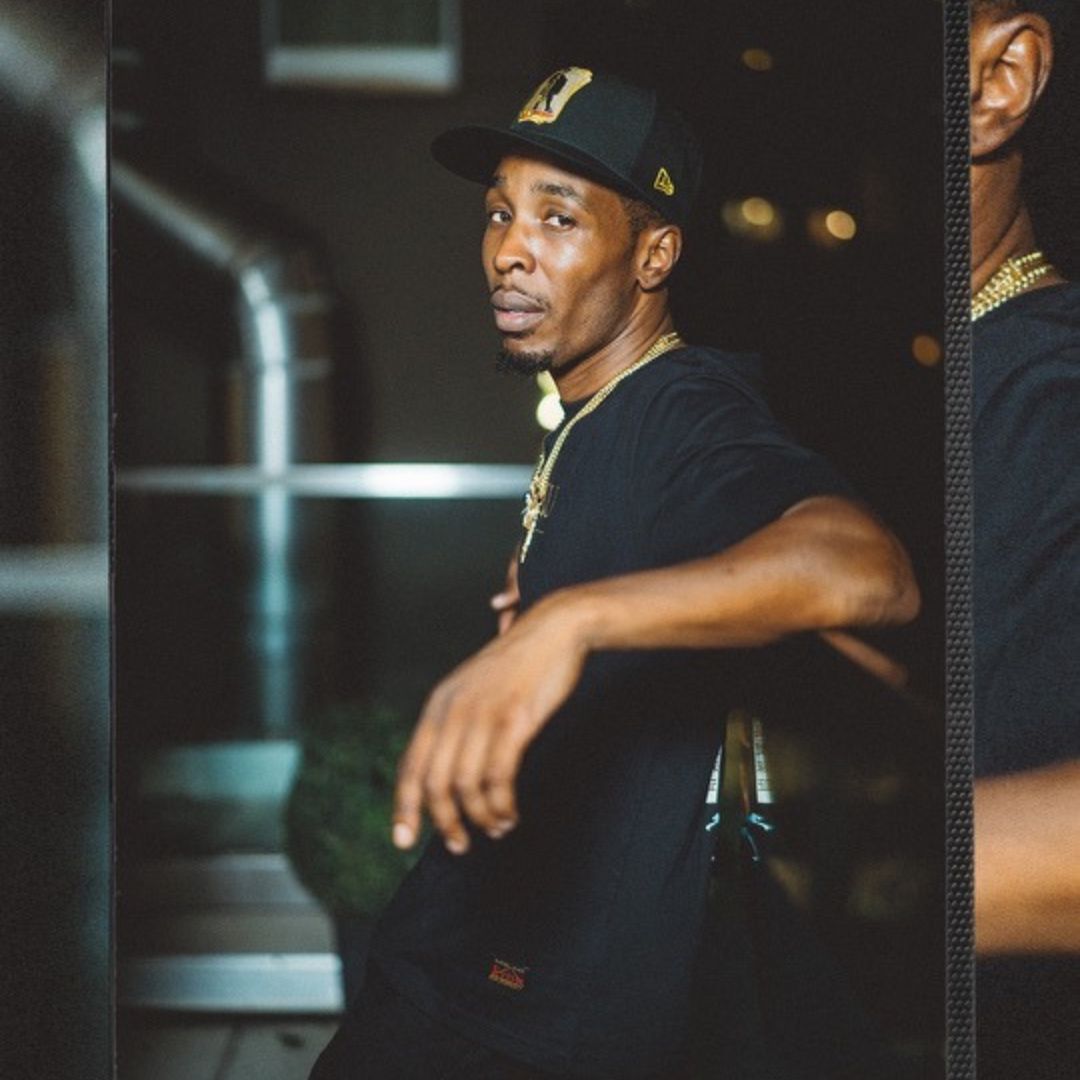 Originally born in London, Rome has been a true vagabond his entire life and his artist name pays homage to his nomadic lifestyle. His unique style and rhyming technique is best described as a mix of gritty New York boom bap with London grime. In a time where hip hop music has become obsessed with keeping up with the latest trend, Rome has always stayed true to himself. Rather than simply ride the beat, Rome brings his verbal prowess to the forefront and transforms each song into something special.
–
Rome’s latest project, “Kiss The Ring” is his debut album on powerhouse Hip Hop label Griselda Records and has already catapulted him to elite status in Hip Hop circles, debuting at #3 on iTunes Hip Hop charts and earning him over one million streams on all major digital outlets within the first week of release.