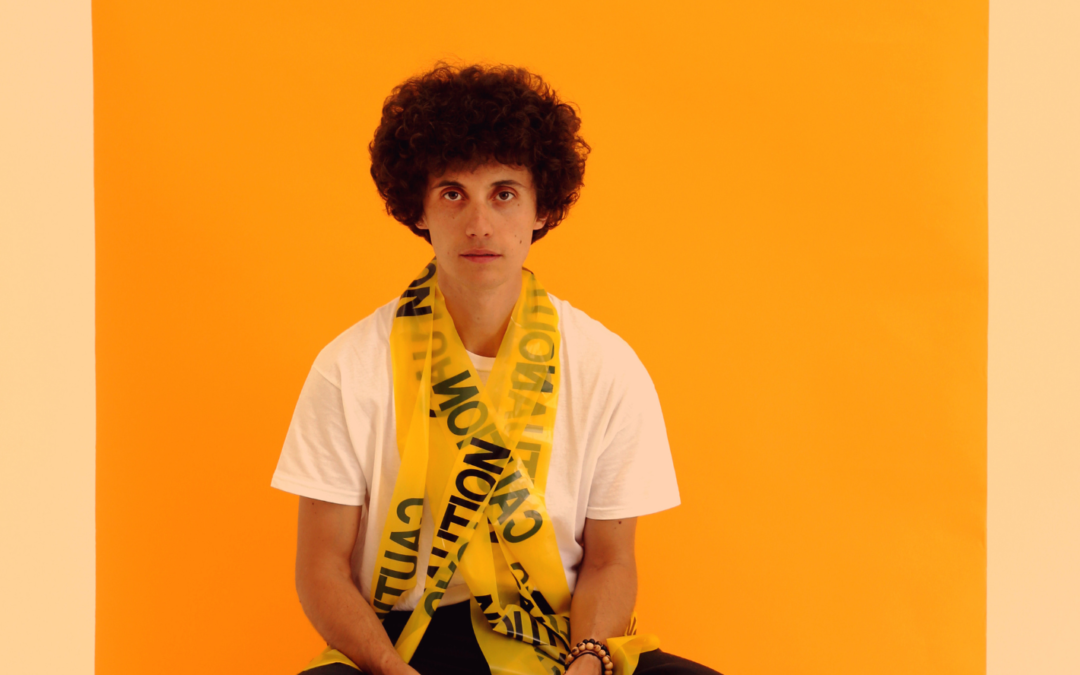 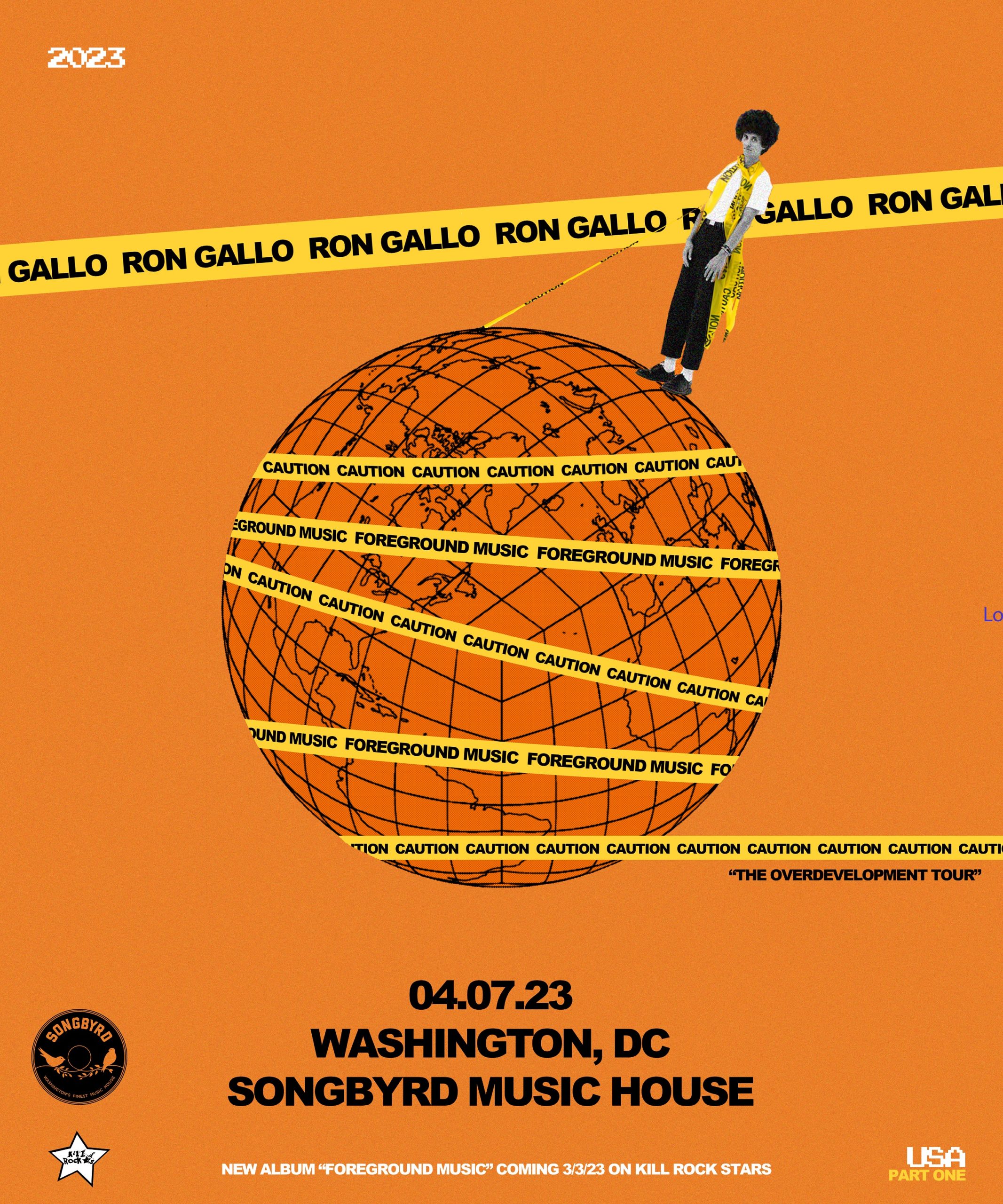 Hi, my name is Ron Gallo, I live on the line between two mindsets:

1. The world is completely fucked
2. The universe is inside you

This is my artist bio. Who has time to read this in 2022? With all that’s happening? With these attention spans? I know I am not cool or important — no one is — I think it’s a good thing. Listen to the music, come to a show, think for yourself. The best compliment I ever received was when someone told me they can never tell when I am serious. My two biggest fears are opposites — having a child or killing someone. You’re probably a little confused or annoyed, but at least you’re not asleep. That’s kind of my thing. I bet you made it this far. Success!!!

We have all been through a lot. Especially the last few years but also all the years before that. There was never time to collectively stop and question what has been considered “normal” for so long and it turns out nothing really is. These ways of thinking and doing in America were never serving everyone but now they’re not serving anyone (except maybe 5 guys that all look identical and own everything). So, I spent an entire record trying to understand what is happening, what’s wrong with this place and what’s wrong with myself, it’s called “FOREGROUND MUSIC” and it’s going to come out on legendary label, Kill Rock Stars, on 3/3/23.

Known for his buttery voice and distinct strumming, singer-songwriter and visual artist John Roseboro has been making a name for himself in the indie scene, redefining and innovating the genre up and down the New York City subway.   Building off of the likes of João Gilberto and Antônio Carlos Jobim, Roseboro’s post-bossa style carries other similarities to the greats in that his music focuses on personal and social justice, undertaking major concepts such as human rights, love, and religion, being described as “probably the music that will heal the world… impossible to be indifferent, in voice and soul.”   John cites his upbringing, particularly his living with the Amish and years as a mortician, as informing his playing and perspective. The new artist has received praise from indie giants Field Medic, Thee Sacred Souls, Men I Trust, and Barrie drawing comparisons to King Krule, Steve Lacy, Burt Bacharach, and Seu Jorge.   After independently garnering a loyal online and live show audience and self-releasing the culturally acclaimed debut ‘Human Nature’, Roseboro has toured in Europe and at home and is now working on meaningful collaborations, film scoring, and the eagerly anticipated sophomore LP, ‘Johnny’, moving the culture forward with no end in sight.