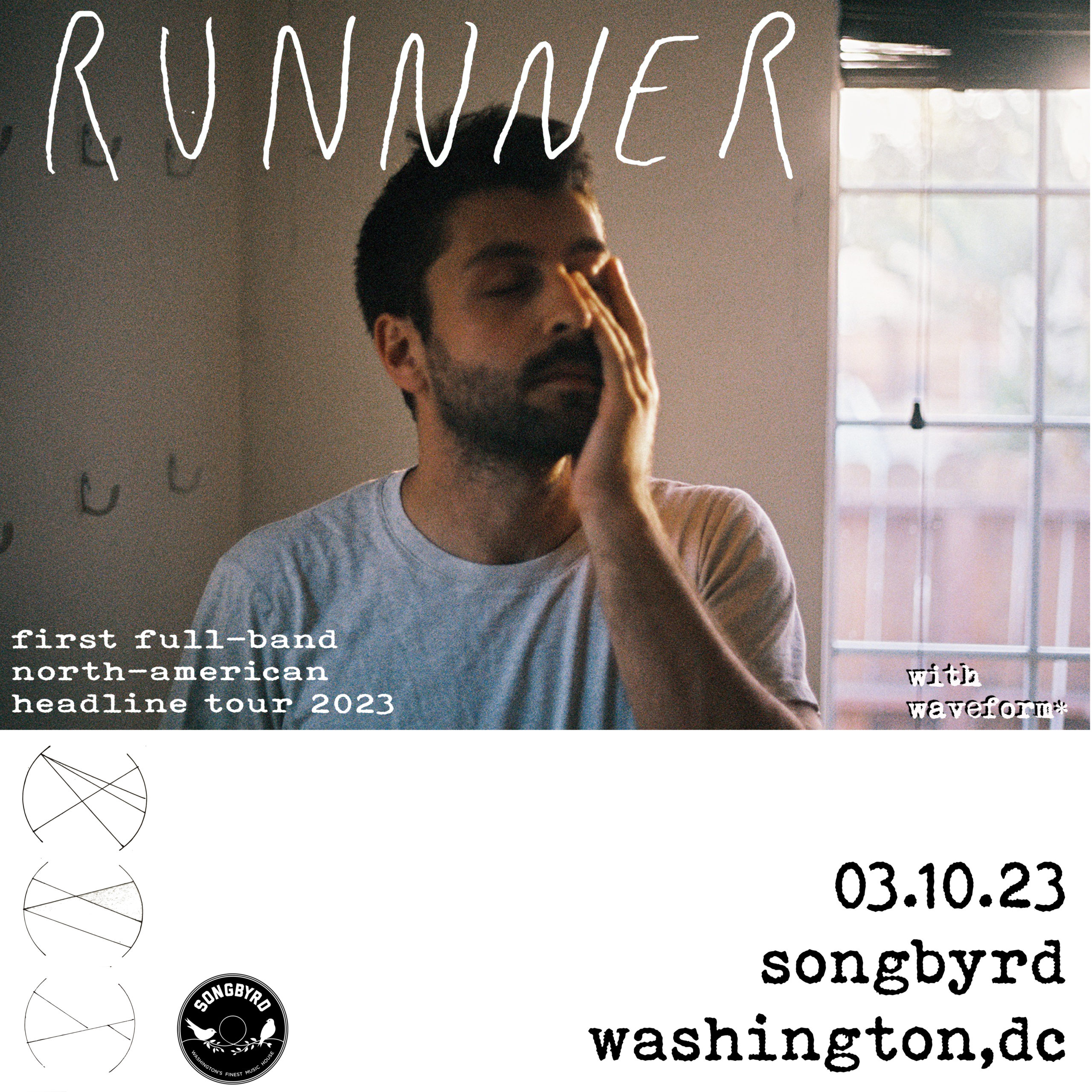 For the last five years, Los Angeles-based musician Noah Weinman has been Runnner, and for much of those five years, Runnner has been working. Working on his 2021 collection album, Always Repeating; working as a producer on the Skullcrusher records; and, of course, working towards his debut full-length, Like Dying Stars, We’re Reaching Out. From LA to Ohio and the Northeast and back, he’s been deep in the craft of sound. This is music made at home, using anything and everything: cell phones and handheld tape recorders, the hum of an a/c unit, voicemails from friends. Rubbing cardboard together, stretching acoustic sounds out to near liquid, or stacking delay pedals at random to scramble the smoothness of a song can make something known into something unknown — something ordinary into something cosmic. These are songs where the edges have been left deliberately rough because perfection invites predictability, and imperfection imbalances, and those imbalances ask the listener to listen again, and again. And in that listening, the sound can become earnest, can ask a question, can hold a conversation.