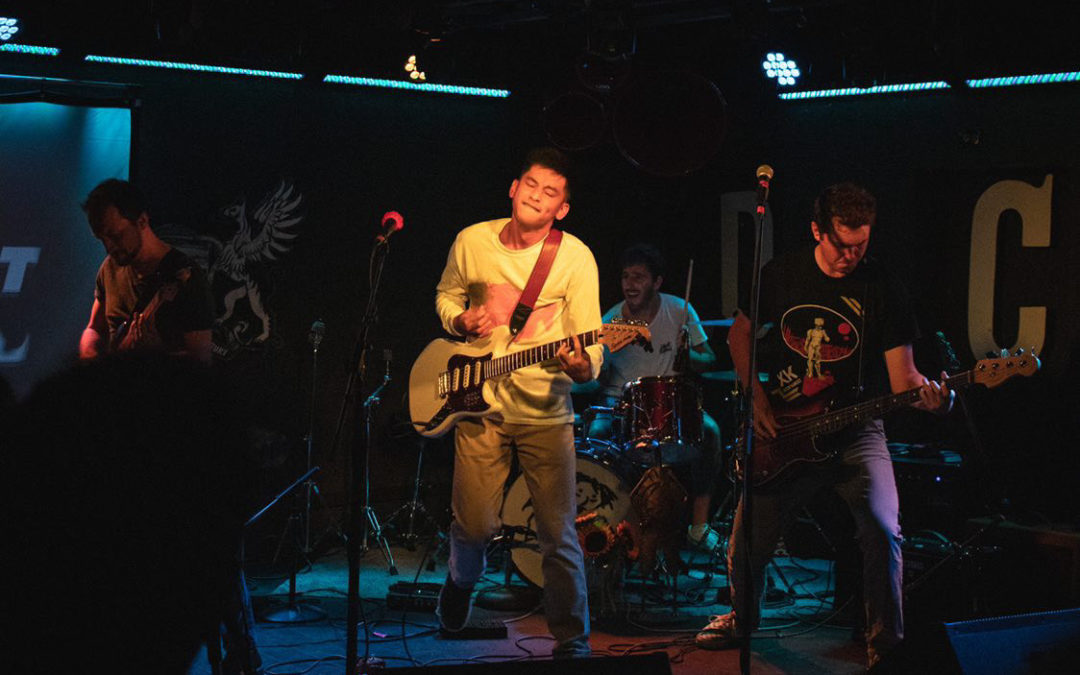 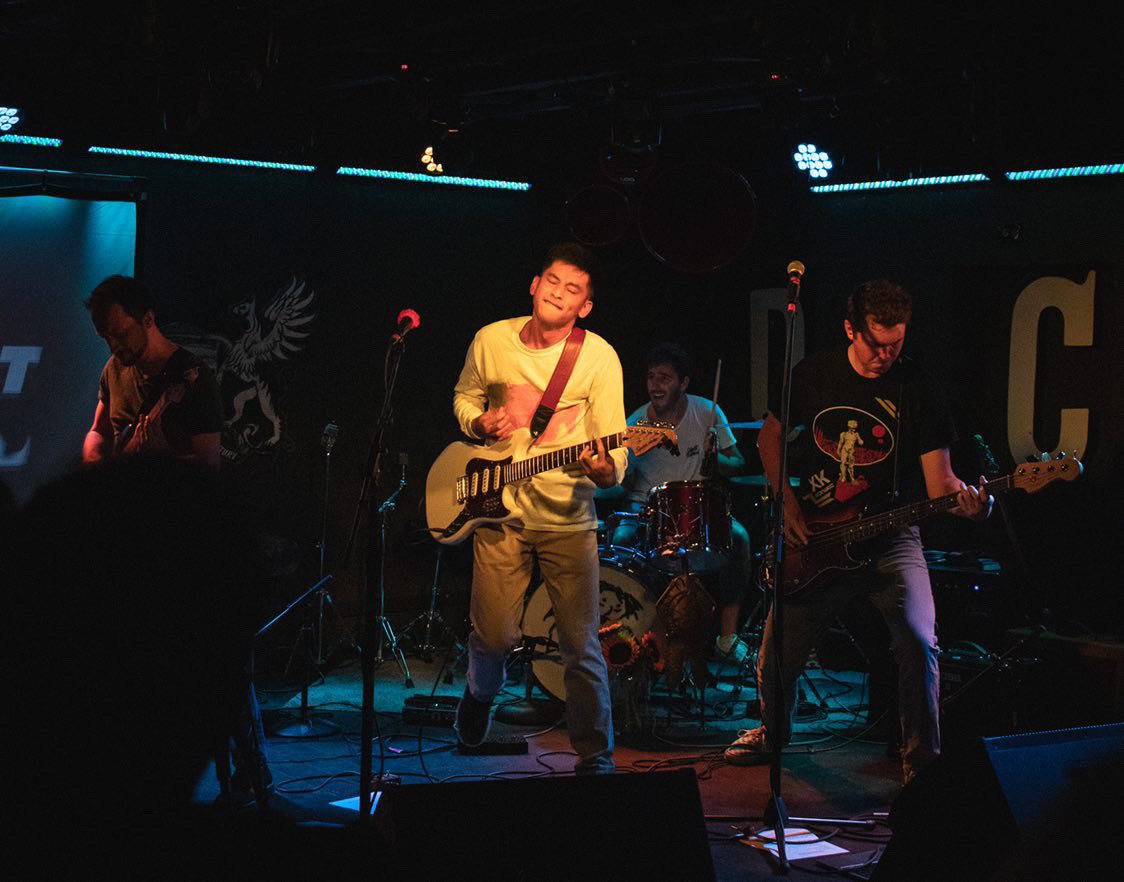 Silent Island is the best surf rock band with a punk edge you’ve seen all damn year. Now local to Washington D.C., they remain loyal to their San Diego roots with music that shepherds you to sunshine with a medium-to-heavy breeze. These four goofballs live to play music, so catch them NOW while they have enough time to play your house show. They will be superstars.

The Dead Ringers are a garage punk duo from Baltimore, MD consisting of Aaron Donahue on Guitar and Vocals and Jason Kendall on Drums and Vocals. Formed in early 2018, the dead ringers have released 4 full length albums and have been playing in the Maryland DIY punk scene since then. They offer a high energy psych rock indie infused branding of garage punk, guaranteed to melt your ears off.”d.