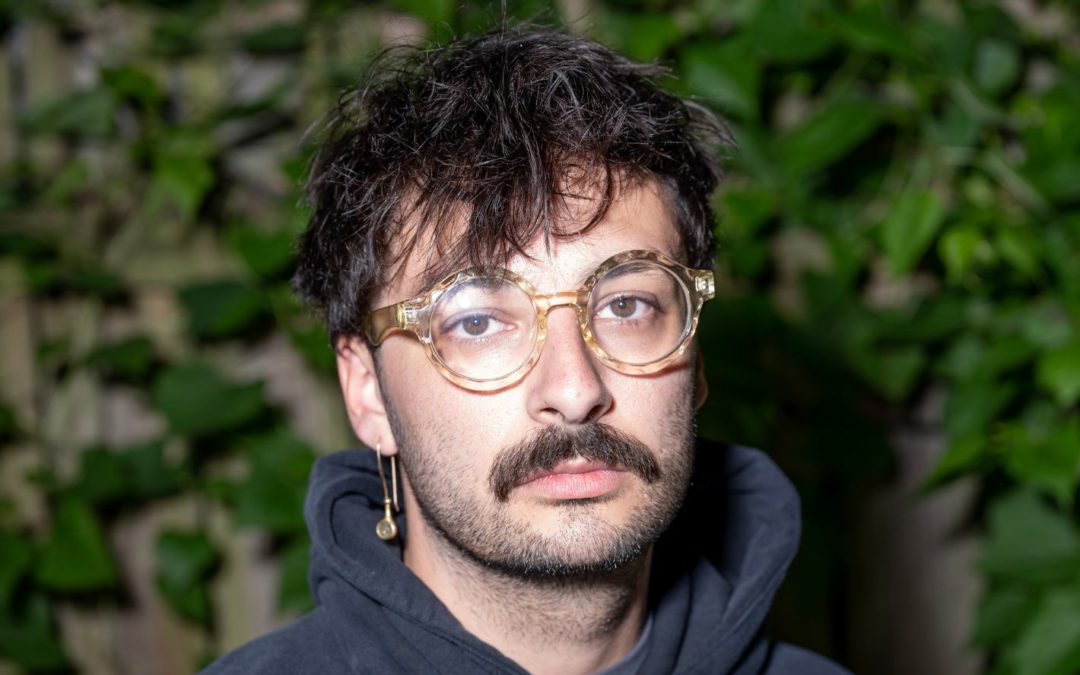 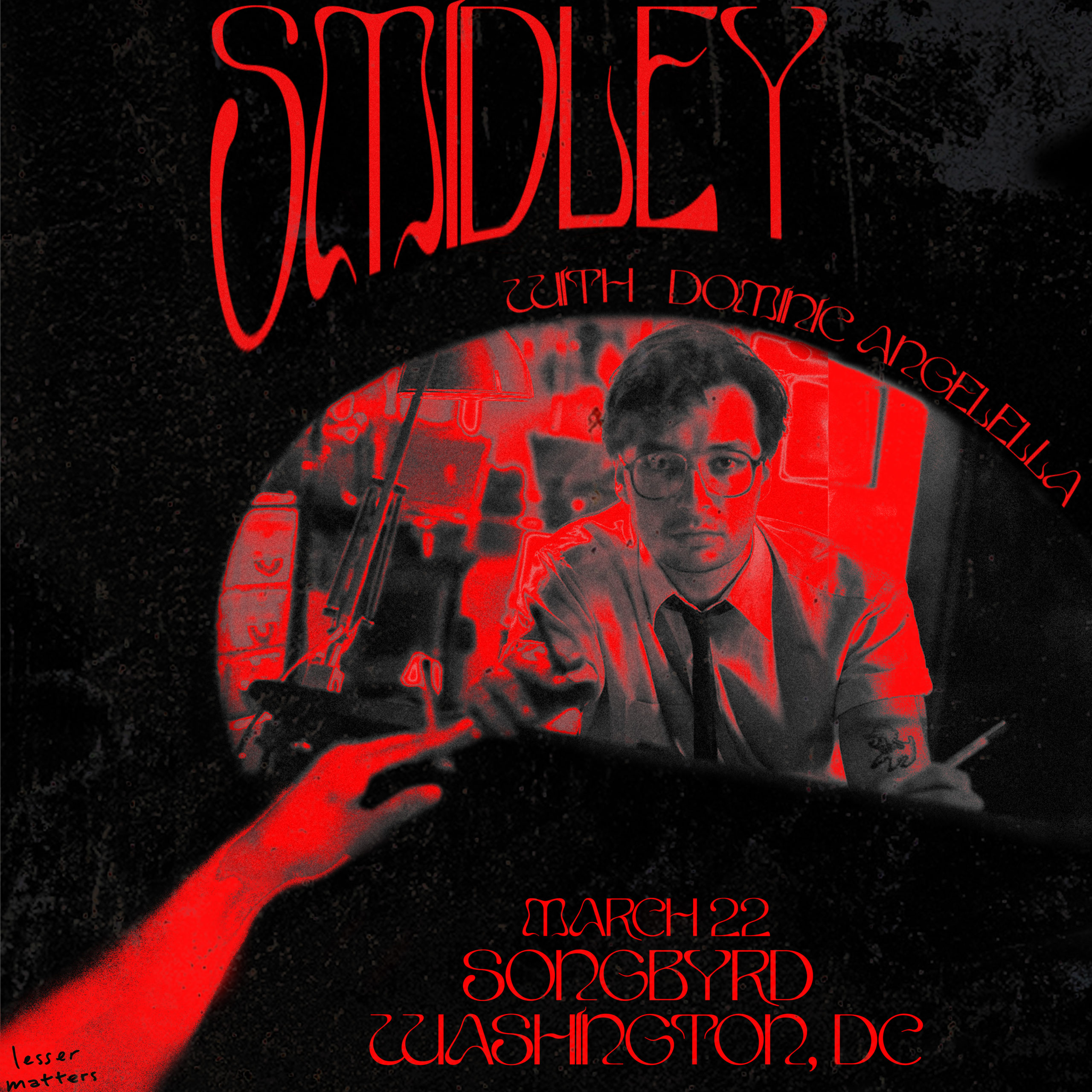 For the past decade, the amorphous sound of St. Louis band Foxing has been anchored by frontman Conor Murphy’s bittersweet lyrics, compelling melodies, and gymnastic dynamic vocal delivery ranging from whisper-quiet crooning to hysterical yelps. On Here Comes The Devil, the second LP by his solo project Smidley, Murphy pushes his well-honed skill set to its extremes; it is simultaneously his lightest, darkest, calmest, and most chaotic work to date.   Named after Murphy’s childhood dog, Smidley emerged in 2017 with a self-titled album of bombastic, damaged indie pop. Fans of that debut or Murphy’s main gig Foxing will find familiar touchstones in the sentimental opener “Farewell” and the destructive jangle of “Another Devil.” Murphy’s palette expands throughout Here Comes The Devil, dipping into borderline yacht rock with “I’m Breaking My Own Heart,” channeling Belle And Sebastian’s elegance on the propulsive “Table Rock Antichrist,” and interrupting  “Canto Of Queens” with intimate electronics like James Blake crashing a Broken Social Scene show Kool-Aid Man style.   Here Comes The Devil was self-produced by Conor Murphy and features a small cast of co-conspirators including electronic artist Shinra Knives, Landlady/Japanese Breakfast saxophonist Adam Schatz, and Foxing guitarist E.M. Hudson (who also handled mixing duties). The album comes out 11/11/2022 on Murphy and Co’s Grand Paradise label. -Ryan Wasoba

Dominic Angelella has built up an impressive resume as a musician: he has recorded as a session musician for artists such as Kendrick Lamar, Tinashe, Mac Miller, and Juicy J; he has toured the world with songwriters Lucy Dacus and Natalie Prass; and has toured and recorded as a full fledged member of Hop Along and mewithoutYou. Though he has kept busy as a side musician, Dominic has also made time to flourish as a songwriter, fronting the bands Dragonzord and DRGN KING, and forming Lithuania with fellow songwriter/Dr. Dog drummer Eric Slick.

It is in his solo music, however, that Dominic has found his own prolific voice. 2017’s Goodnight, Doggies. and 2018’s Road Movie found him treading through the territory of music that has inspired him throughout his life, mixing the confessional songwriting of Harry Nilsson and Conor Oberst with the psychedelic studio experimentation of Prince and The Olivia Tremor Control. In 2020, Dominic released Poison River, his most ambitious and fully realized work yet.