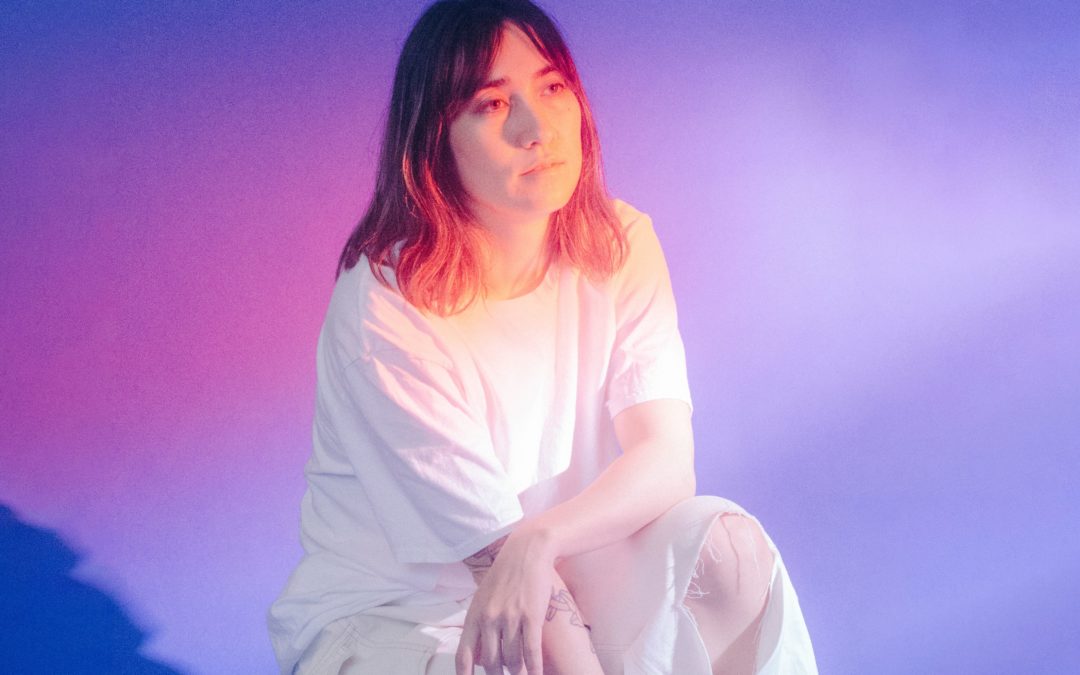 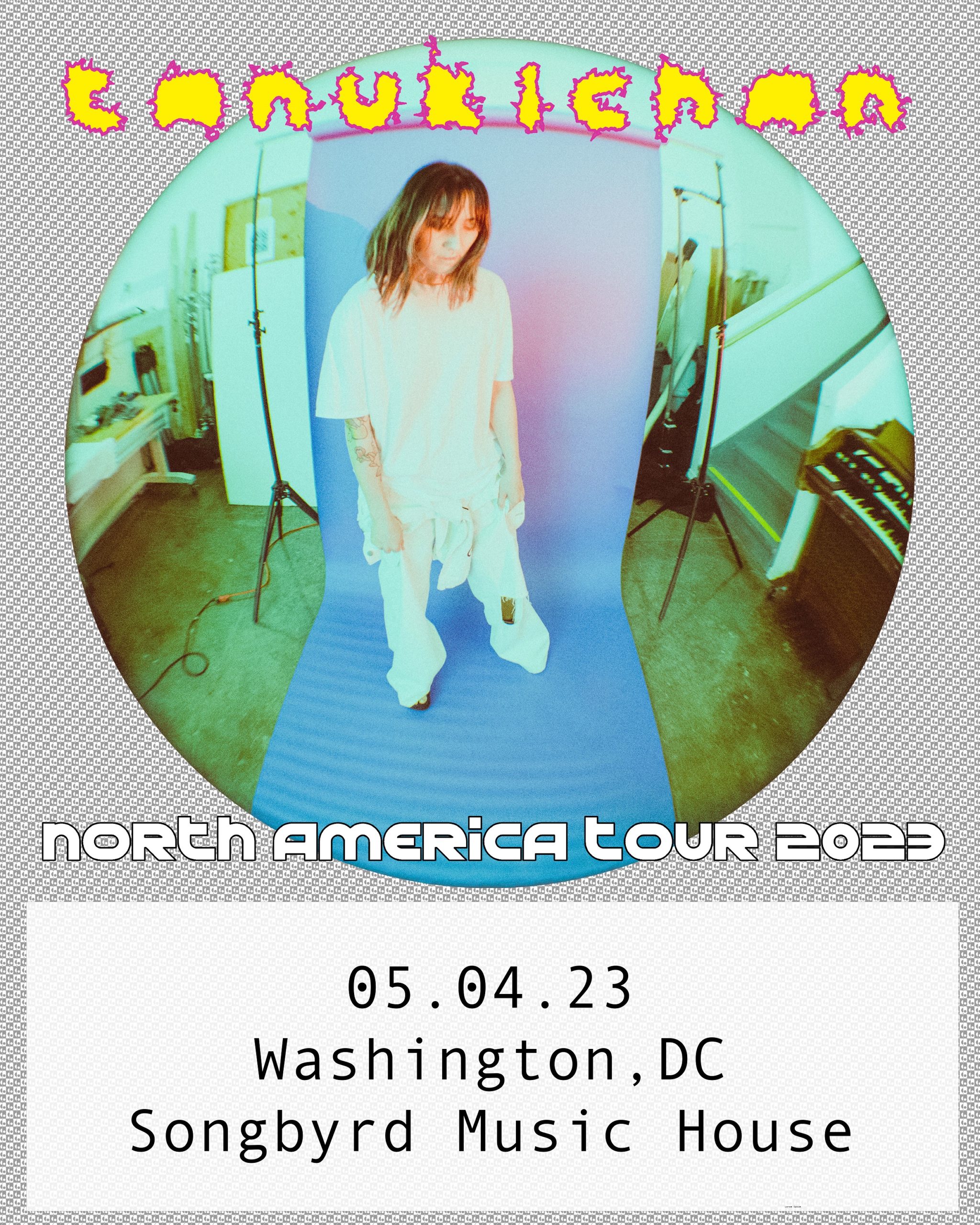 Tanukichan is the solo project of classically-trained Bay Area native Hannah van Loon, whose music screeched to a halt when she discovered what she affectionately calls “dad rock” in her tween years. Throughout her self-described “sheltered” adolescence, van Loon taught herself guitar by spending hours in front of the radio, replicating riffs and chords from omnipresent bands like The Beatles and Incubus.
Although van Loon is the creator and leader of Tanukichan, the project can be considered a collaboration between her and the Grammy-nominated chillwave pioneer Chaz Bear of Toro y Moi. After seeing an early Tanukichan show in 2016, Bear expressed an interest in working with van Loon; Radiolove, Tanukichan’s first headbanger of an EP, arrived on Bear’s own Company Records that same year. The promising four-song project was followed in 2018 by van Loon’s breakout debut LP, Sundays, which prompted her first solo headlining tour and dates opening for artists like Kero Kero Bonito and The Drums. Sundays earned Tanukichan enthusiastic critical acclaim, with Pitchfork writing that it “captures the spirit of a day whose wide-open nature fosters anxieties as well as ambitions” and Rolling Stone lauding its “bruising riffs, taut grooves, and open-road-ready guitar anthems.”
Tanukichan’s sophomore album GIZMO is out on March 3rd, 2023. While still rooted in the eerie shoegaze she’s become known and loved for, it also sees her go beyond her comfort zone, incorporating elements of grunge, industrial synths, nu metal basslines, and electric guitars that culminate into a captivating wall-of-sound. The result is her most fun-sounding work yet

What Kind of Blue Are You?, Winter’s sophomore release with Bar/None Records, is an emotional excavation of Samira Winter’s purest self.

Musically, the LP’s 10 songs reconnect with the earliest incarnation of Winter, once again painting with brushstrokes of distorted guitar, but using them to fuel a wiser, more mature form of sonic liberation. Whereas 2020’s Endless Space (Between You and I) was steeped in fairytale surrealism and springlike grace, her latest offering is crystalline and spartan, songs stripped to their inner blue core, Winter’s smoldering shadow self.

It’s another stunning work in a canon that’s established her as one of Los Angeles’ most enduring, consistently-head-turning dream poppers, the melancholy and bittersweet beauty that’s been with her throughout Winter’s existence now pushed to center stage. Strengthened by her ever-increasing powers as a songwriter, she confronts painful wounds of trauma and despair for the first time on record, and achieves some semblance of peace and healing in the process.

Before coming of age as a musician in the Boston indie-rock scene during the early 2010s, Samira spent her formative years growing up in Curitiba, Brazil, where her mother filled their home with the gentle melodies of MPB (música popular brasileira), and her father introduced her to the distorted sounds of American punk. In the years since, her collaborations have ranged from the new-age dub of Pachyman to the jazzy pop of Mild High Club, constantly expanding her musical rolodex with new ideas, and building out her already singular sonic language.

Like always, Samira was the songwriting force behind What Kind of Blue Are You?, but she’s quick to emphasize how the record was indelibly shaped by the close collaboration she fostered with her co-producer Joo-Joo Ashworth. Known for producing his sister SASAMI’s critically lauded debut, the motorik LA trio Automatic, his own band Froth, and Dummy’s Mandatory Enjoyment, Joo-Joo and Samira formed an instinctual bond based on their kindred tastes and shared musical vision.