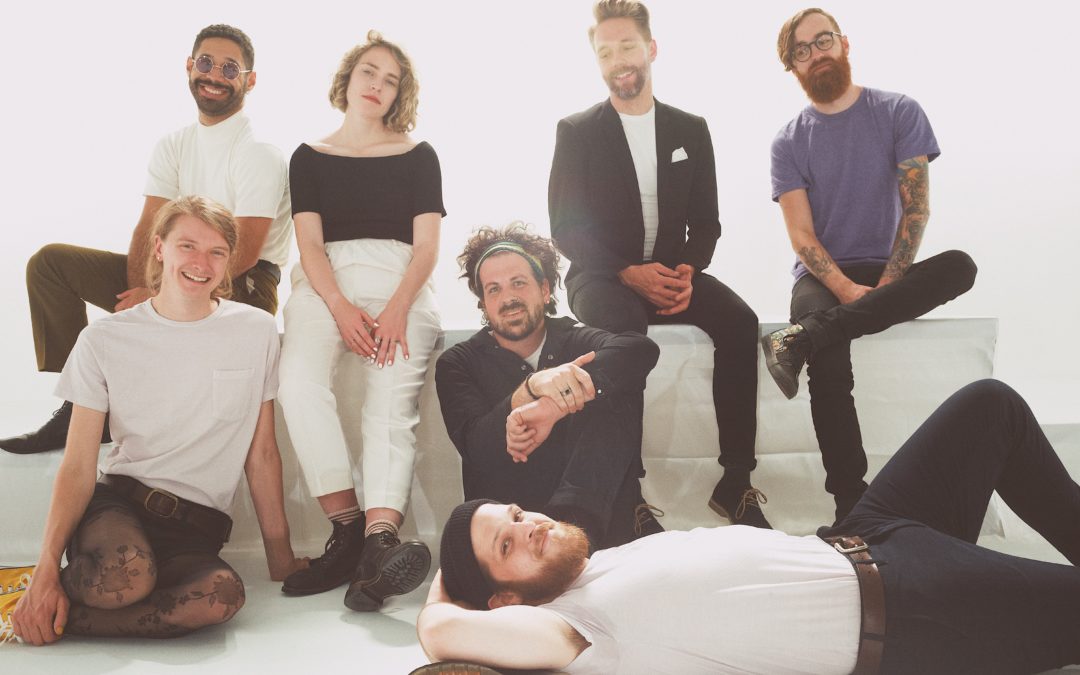 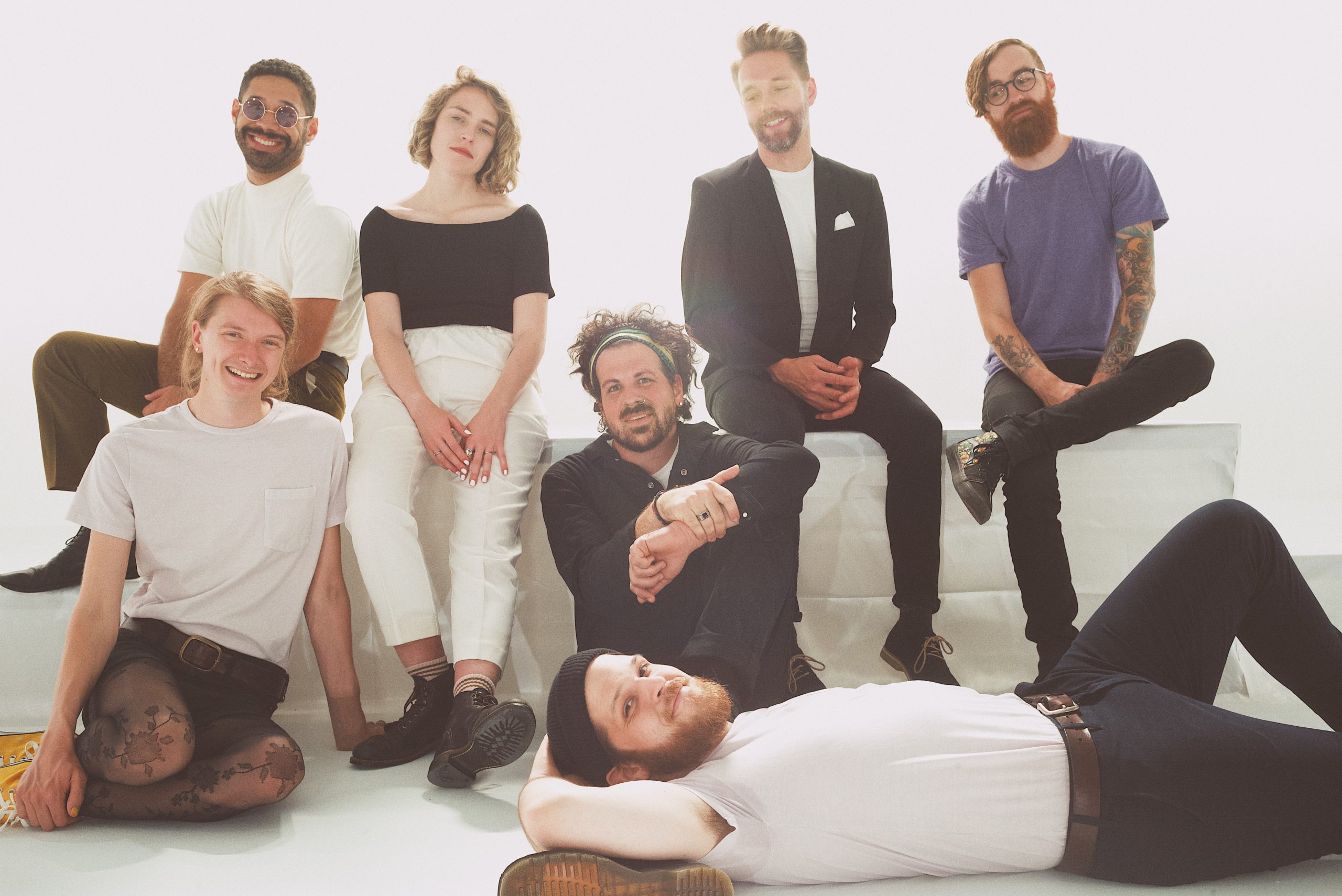 The Collection is a 2019 NPR Tiny Desk Judge’s Pick and has released 3 records independently. Their raucous live show has drawn accolades nationwide and has seen them touring with pals The Oh Hellos and on various festival side stages – steadily making waves with each new record. With touring at a halt the band has spent their downtime this year as we all have: adjusting and tweaking their routines to the times; trying – as a lot of bands are – to figure out what being in a band, recording and making music together even is during these times

Begonia released her audacious debut LP Fear in September 2019. Fear was nominated for Adult Alternative album of the Year at the JUNOs, longlisted for the Polaris Prize, and spent 10 straight weeks as the #1 album on !earshot’s Top 50 chart. Two of her singles were named CBC Music Fan Favourites, and songs from the album have appeared in productions on Netflix & Oprah Winfrey Network. Begonia has been touring major festivals and playing to sold-out audiences at small clubs across North America.

Begonia was set to make her European touring debut in May 2020. Due to COVID-19, the remaining dates on Begonia’s Fear Tour were cancelled upon arrival in New York. Just two weeks earlier, cameras captured Begonia’s five consecutive sold-out shows in her hometown of Winnipeg. The explosive performances captured the imagination of a whole city, and The Fear Tour (Live) was streamed on New Year’s Eve 2021 as a concert film, and released in January 2021 as a live album.