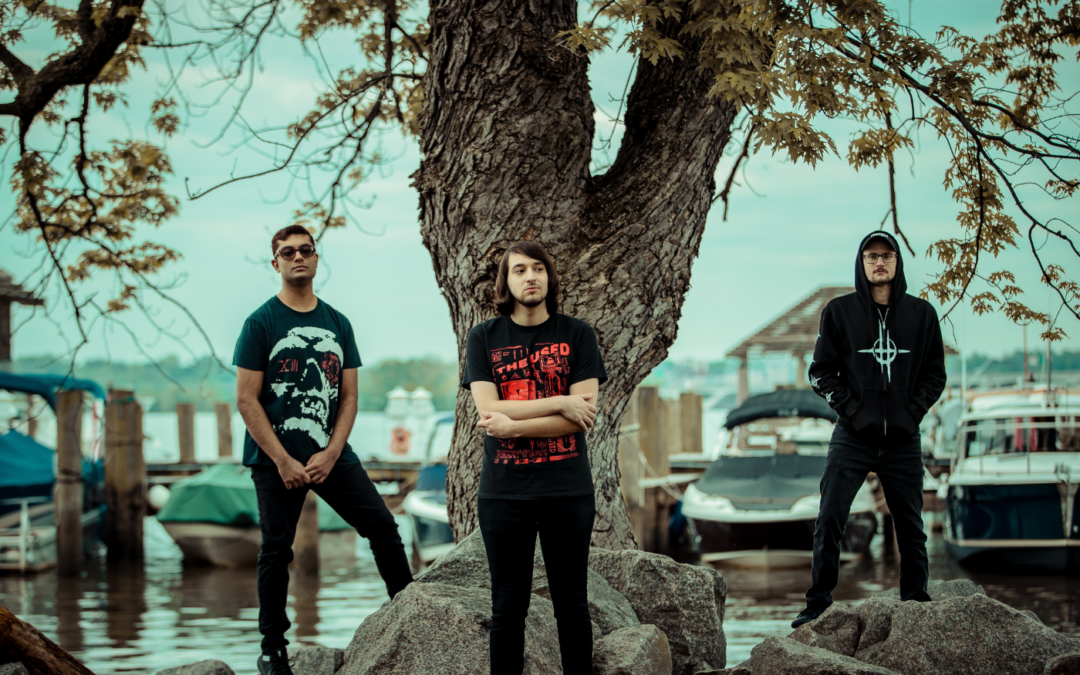 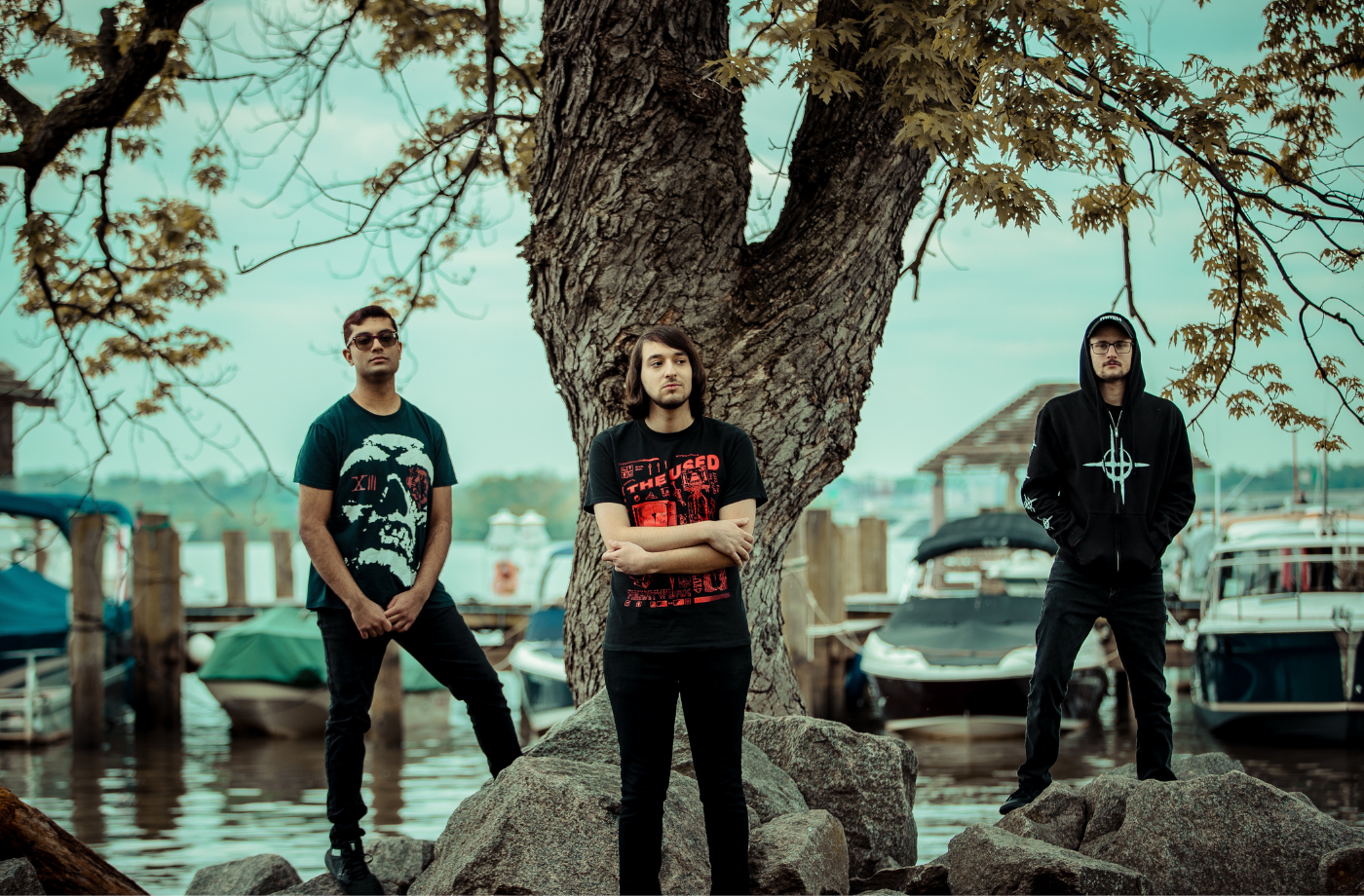 Watersdeep is an emotional pop punk/post hardcore band from the Washington D.C. area. The project’s goal as a group is to write honest and relatable music that can help listeners through difficult times in their lives. The band consists of Gabe Jaar on lead vocals, Brandon Jones on guitar, and Rohan Enamandra on guitar and backing vocals.
—
Hailing from Brooklyn, New York, Asian-American artist Darro(Opens in a new window) is fusing together the strongest and catchiest elements of early 2000s emo and pop-punk to form his own hybrid subgenre of alternative anthems. Growing steadier and stronger in his craft, while establishing a compelling fanbase seeking the nostalgia of the aughts, Darro has been praised by the likes of Billboard, Medium, and Alternative Press. Through his spearheaded dedication, he is single-handedly redefining a sonic landscape that was lost to years of genre-bending, to create a true-to-form alternative listening experience that will effortlessly earn repeated plays.
—
Keep Your Secrets is a high-energy pop punk powerhouse from DC. The female-fronted, all POC band is quickly becoming one of the most talked-about pop punk acts in the DC area, known for their heavy, melodic sound and relatable emo lyrics. Keep Your Secrets also calls their sound “Cold Brew Core,” for the monster-drinking warped tour kids who have grown into highly caffeinated adults.
—
Heartbent is an Emo Rock// Pop Punk group from Maryland consisting of  Alex (vocals and rhythm guitar), Austin Collins (Drums), Elle Saulsbury, (Bass & Vocals) and Young Neel (Lead guitar). This project was created in 2016 and has gone through various lineup changes. Alex met Austin in 2020 and quickly recruited him into restarting the band. Since then they added Neel and Elle to the roster. “We put out our first two EP’s in 2021 and they are primarily based around a “Pop-Punk” influenced sound.