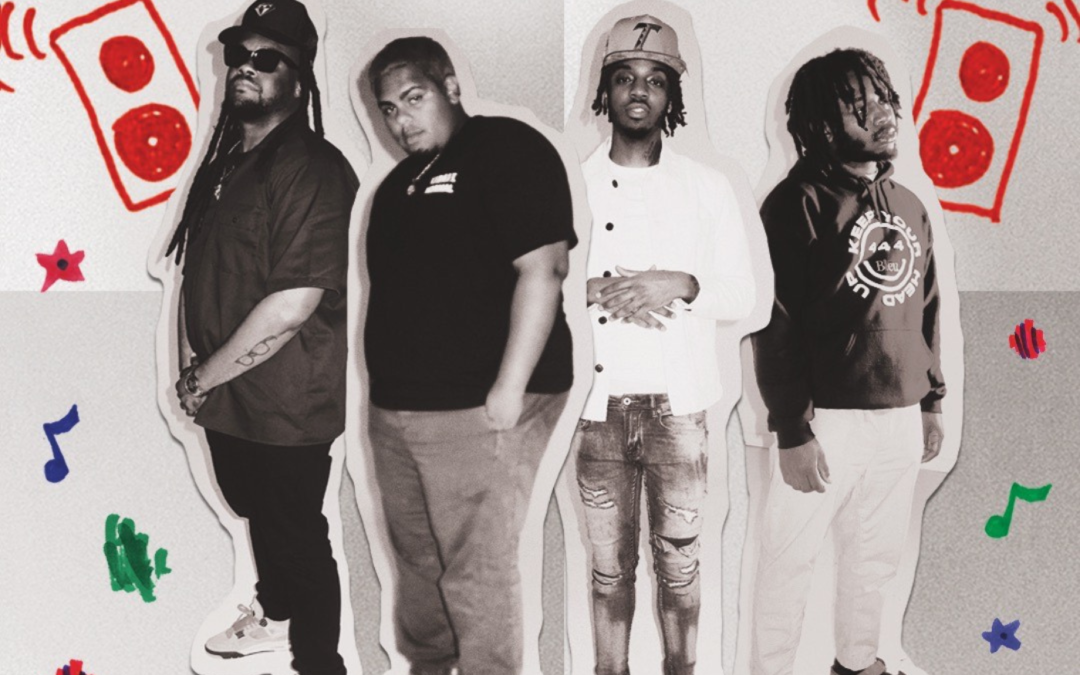 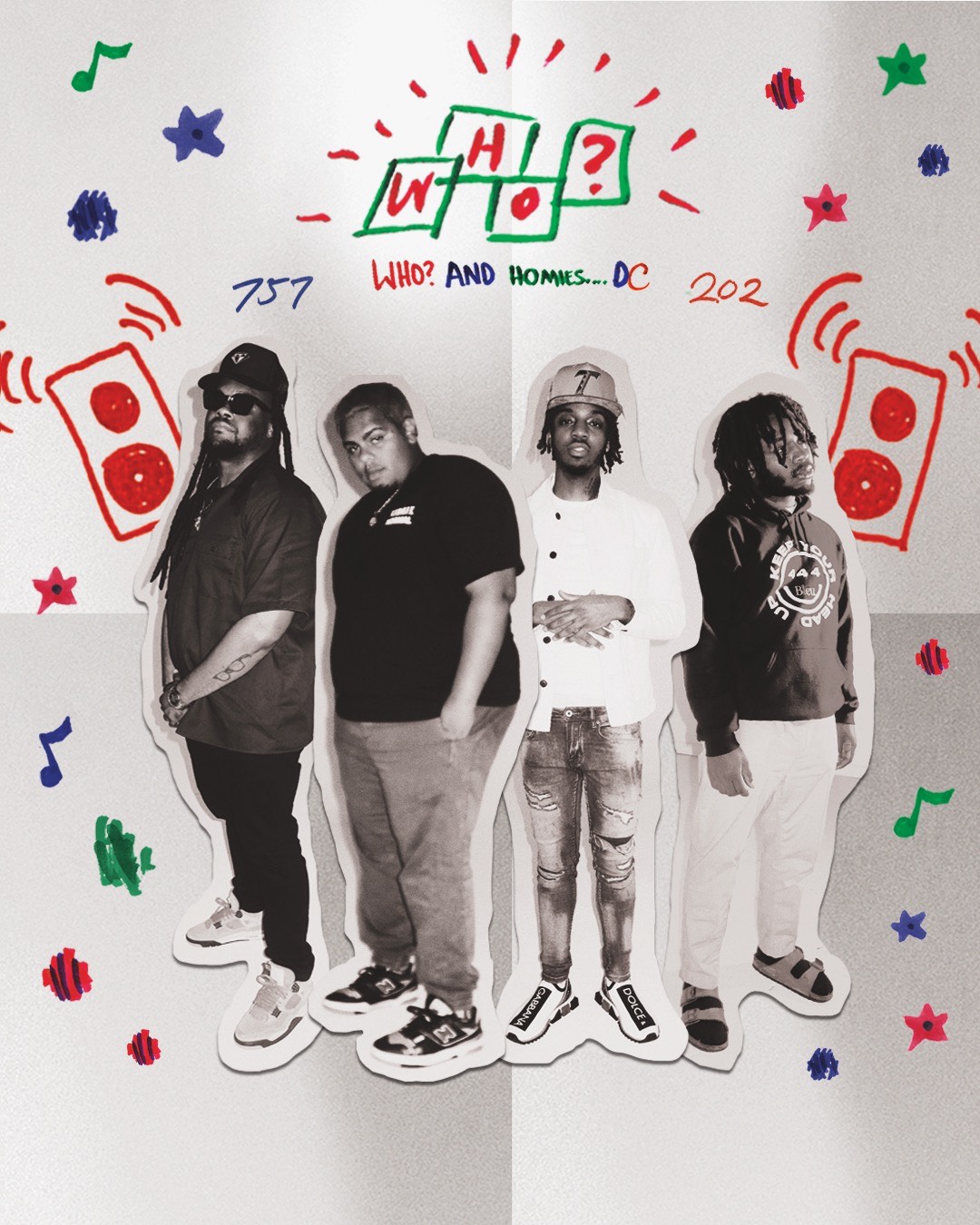 Who? is bringing impactful rap concepts to your ears that are delivered with copious amounts of soul, wit, and depth. Over the course of his young career, he’s found inspiration in rap’s most creative forces like Pharrell, Kanye West,and Missy Elliott, and has been able to amass more than 750,000 streams across all platforms — no small feat for an independent artist. Who?’s ascent is owed to his important story that he explores in his music and is now able to be experienced by reading it.
Born in Newport News, VA, Who? has multiple titles: rapper, producer, and artist. He grew up in a split household that involved both parents, but his brother, who inspired him to rap, had a different father. With Who?’s father being a detective and the young child’s brother being involved in the streets, he was exposed to multiple realities that have come to define his music and who he is as a person.

Hailing from PG County, Maryland, Dyson Alexander is an artist/songwriter who realized his affinity for music at a young age, trading in his football cleats for a career in entertainment.

At age 11, Dyson landed his first record, “Poppin’ Bottles” written about sports drinks, on the radio airwaves. Since then he has been going strong, honing his craft, perfecting his sound, growing into his style and showcasing his unique rapping abilities.

He has seen massive success for an independent artist thus far, with singles such as “Tap My Phone, “I Got Dem Racks” “Movin” and “Omertà” Dyson also had the opportunity to share the stage with some of rap’s biggest names including Goldlink, Tee Grizzley, Dae Dae and Lil Keed.

Dyson Alexander plans to stick around for a while, with hopes of being a household name for years to come. The budding superstar is currently preparing for his upcoming EP, set to be released in 2021.

DMV based artist Nature Boi represents the culture in its totality. With skills including producing, dee-jaying, and curation his talents shine every step of the way. As the DMV underground king his catalogue reflects his eclectic taste and impressive execution. With all these skills combined, Nature’s natural habitat is nurturing artists as much as it is creating on his own art. With 2020’s “Breakin’ Bud” being hailed as the “Self Produced Album of the Year” Nature is poised to pivot his sound yet again as he puts the finishing touches on his forthcoming project, GODFAWVA.

The 21 year-old, Virginia native Khi Infinite stands tall as an artist of his time, with music that emulates the spirit of Bedroom Pop, Hip-Hop and Alternative R&B. It’s not only his fresh blend of sounds and captivating writing that sets him apart, but also his versatility. When asked, Infinite explains that he derives inspiration from a myriad of different sounds, including but not limited to those of Mos Def, Andre 3000, and his own father, hip-hop producer Nottz. Infinite aims for a fashion of music yet to be touched upon but somewhat familiar. With psychedelic nods accompanying flirtatious hints of 90’s sunshine, Khi Infinite’s vocals and verses glide across tracks laden with tasteful guitar riffs and lolling synths. Just from his arrival in 2020 Infinite has begun to pique the interest of the masses, having secured features on a number of editorial playlists across DSPs (including “Alternative R&B” and “tear drop” on Spotify), landing Snapchat’s “Featured Sounds” in-app playlist, and earning praise and features from Our Generation Music and BBC Radio’s 1Xtra. Press highlights include write-ups from Lyrical Lemonade, Ones To Watch, LA Leakers, Earmilk, Elevator Magazine, and more.