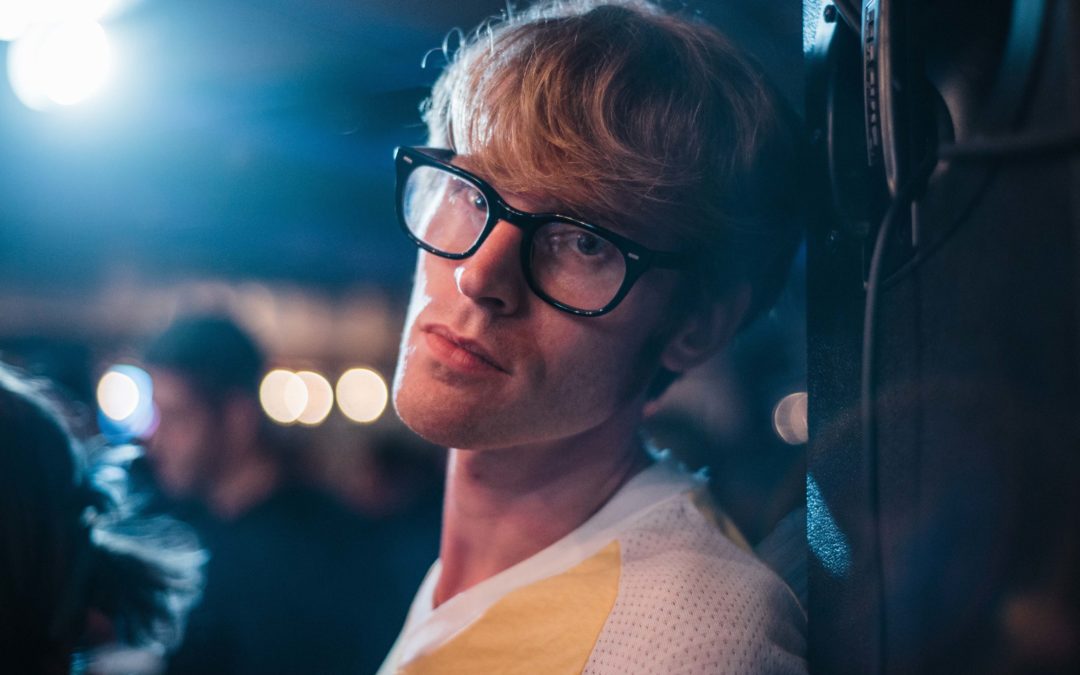 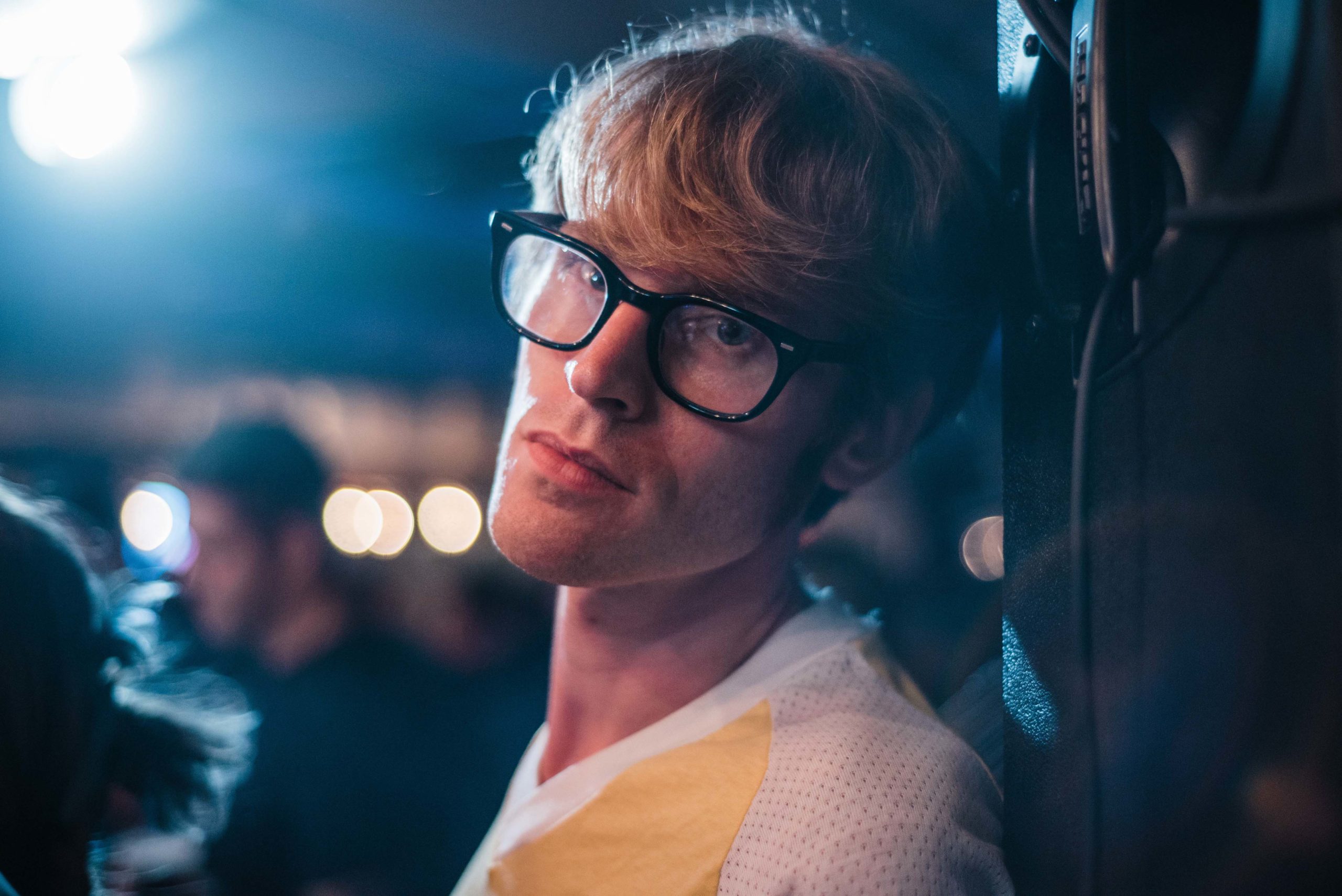 William Matheny a Songwriter, guitarist and vocalist from West Virginia.

Harper’s Ferry, WV-based outfit Mink’s Miracle Medicine is an evolving pursuit–a concept, a duo, a collaboration, a two-wheeled vehicle of musical expression that sparkles with intensity and fuels their sense of identity whether rolling down the open highway or pulled up for the winter. Their latest release Thumbs Up Angel has been described by BandCamp as “…a shimmery work of melancholy modern country.”

Since 2004, Justin has taught literature and philosophy in Baltimore, MD. He published some poetry somewhere in there and pursued that cliched dream of English majors everywhere — writing a novel. When his wife became pregnant with their first child in 2013, Justin wanted to do something special to welcome this new life into the world. He picked up his guitar and started writing. The mystical feeling of melody turning into language turning into song was intoxicating. He lingered in the tower of song and kept writing. One song bred two more, and pretty soon Justin had a pile of songs he could hang his hat on.
As luck would have it, his longtime friend J Seger moved from Brooklyn, NY, to Asheville, NC, with his talented wife Emily Easterly and built a studio. In the fall of 2019, he traveled to JEmYard and recorded five songs. During the summer of 2021, Justin returned to Asheville to record six more songs. The music created during those six days (separated by more than a year of the plague) is called Buyer’s Remorse.