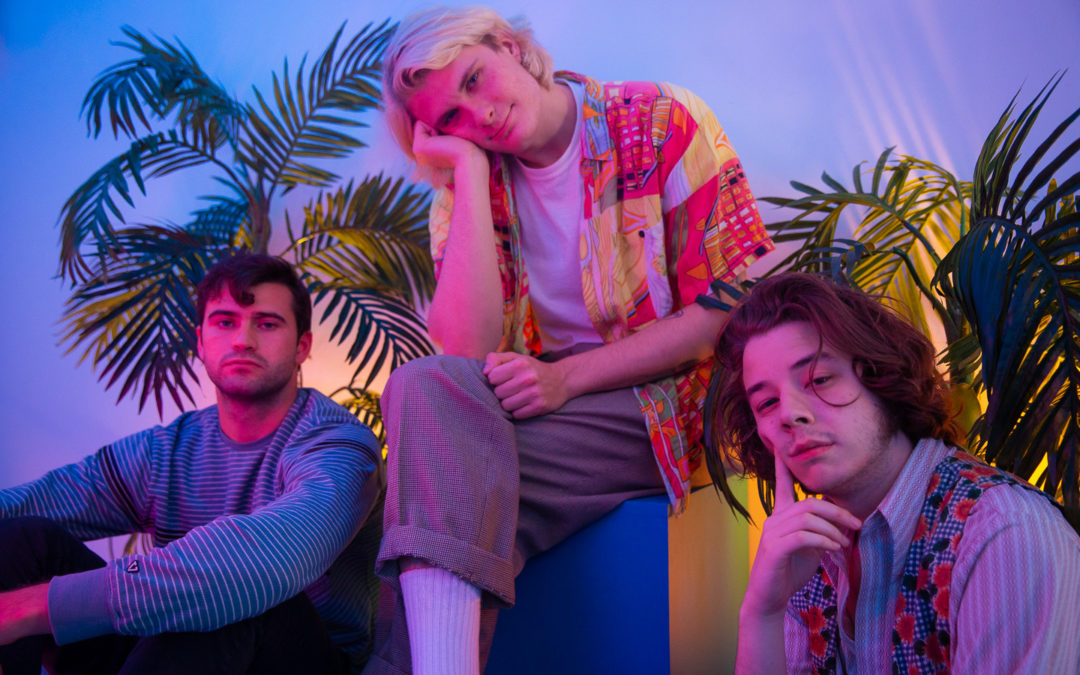 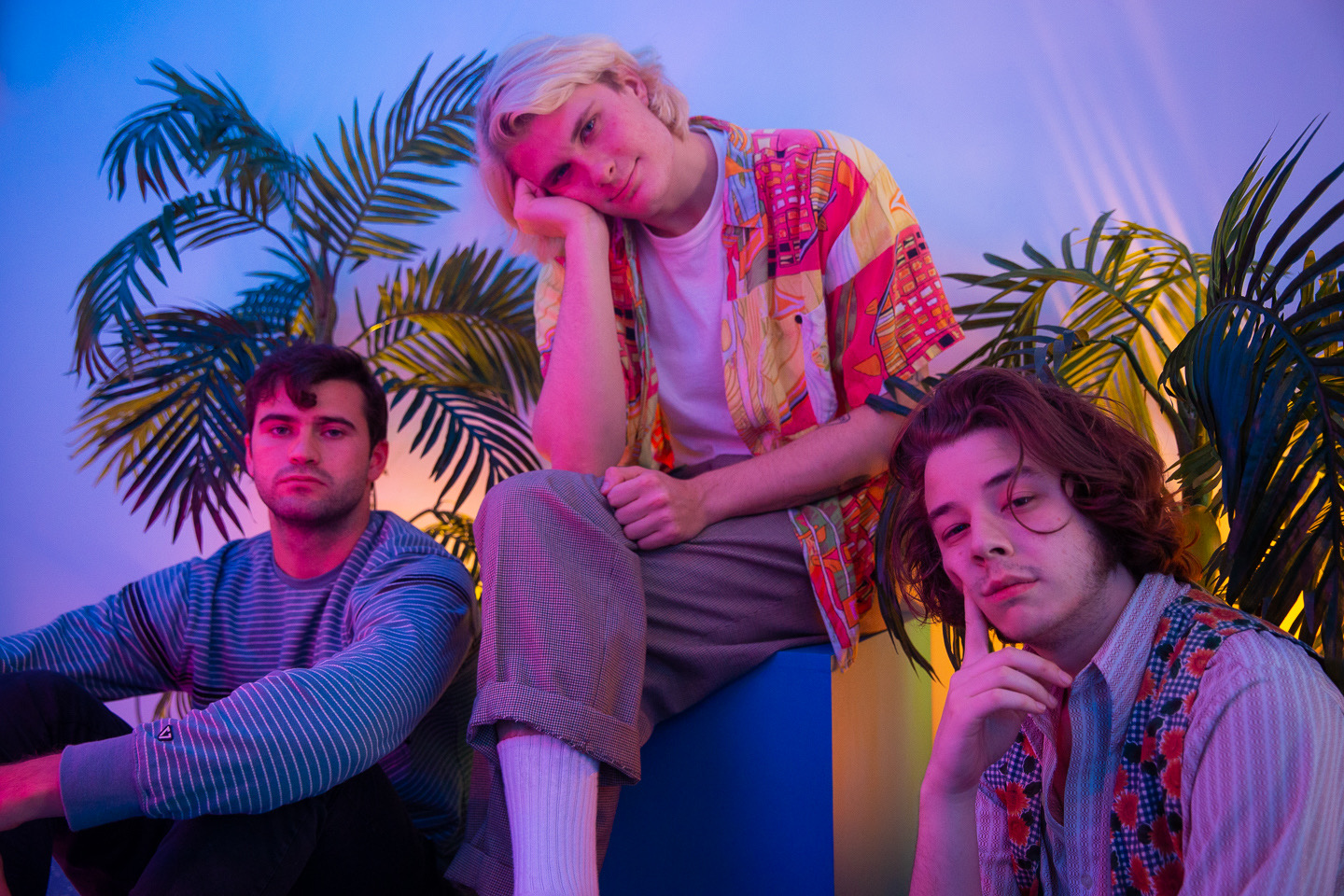 Deep Sea Peach Tree is the New York based music project of local Kristof Denis with the help of friends Andrew Dell Isola and Zack Pockrose. Self-described as “sleepy surf rock // aquatic sleep rock”, they blend a garage sound with influences from jazz standards, shoegaze, surf rock, and the occasional electronic sound. They also find themselves to be a surf rock band in New York City. As a surfer who grew up in the city, the melding of the city and the New York surf scene is a constant source of creativity for Kristof and the band. They perform mainly throughout New York City and Brooklyn, but have played in D.C., Boston, colleges throughout the northeast and Los Angeles. They plan on exploring more of the U.S. and touring in 2022. Deep Sea Peach Tree has shared the stage with Current Joys, Lunar Vacation, Tonstartssbandht, JEFF the Brotherhood, JW Francis and more. The band is always working on new music, and are releasing their second full length album Certain Thoughts on July 8th, 202