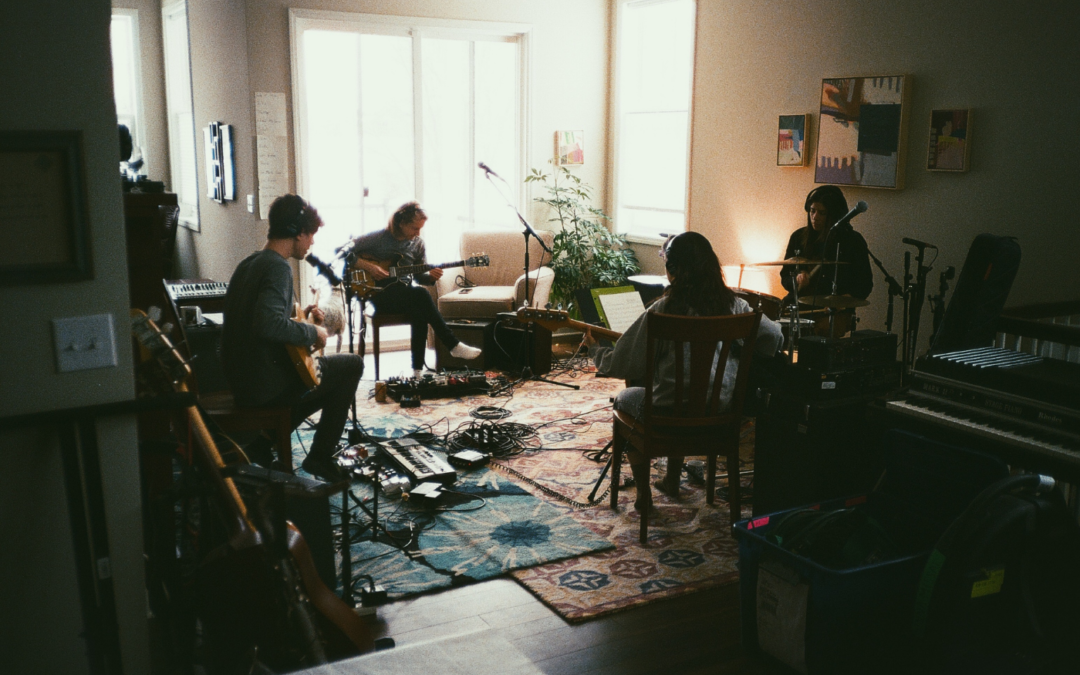 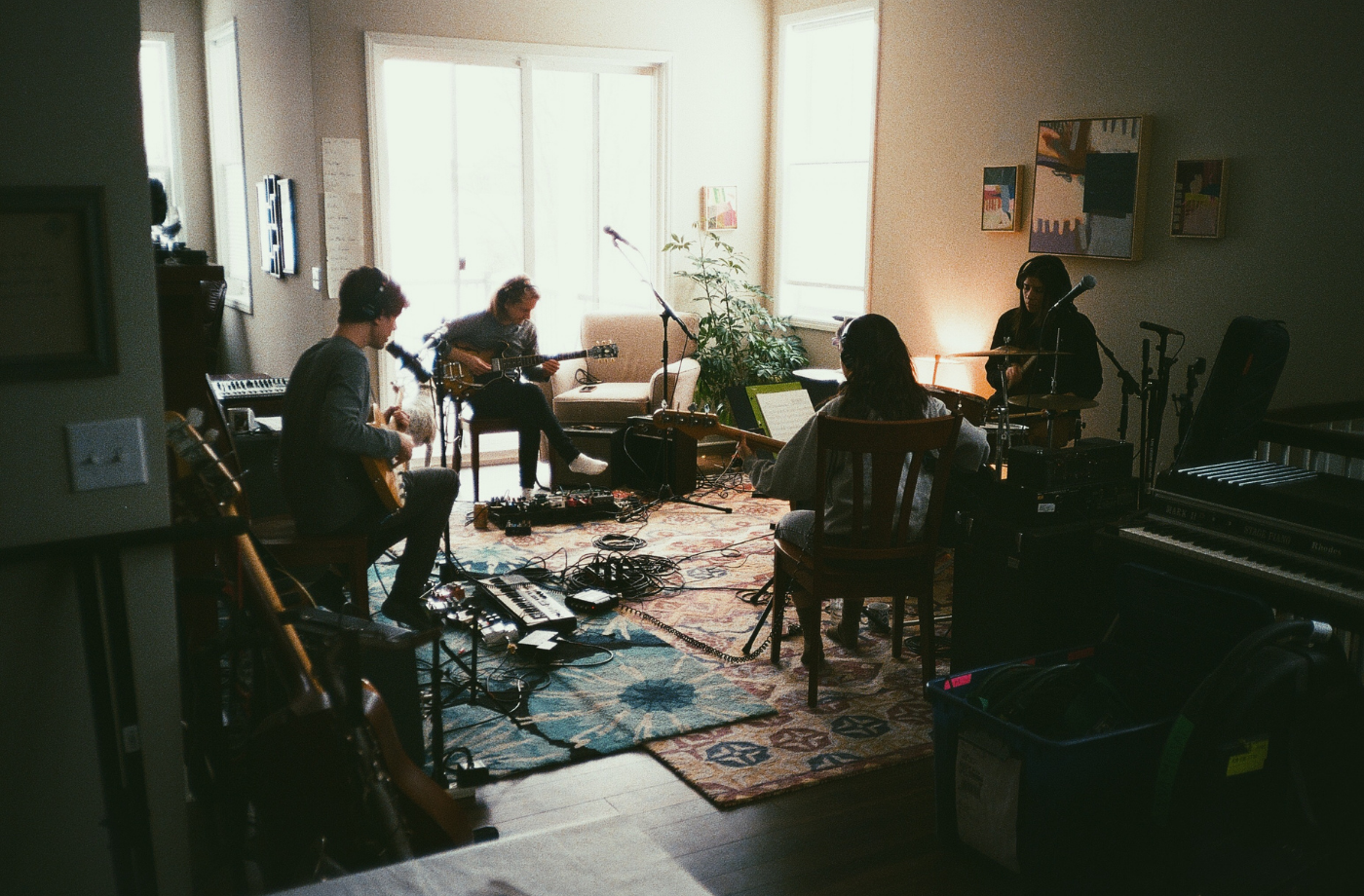 Yellow Ostrich is an experimental indie rock project centered around singer/songwriter Alex Schaaf. Emerging in 2009, Schaaf’s lo-fi/bedroom pop emissions were eventually fleshed out by a handful of co-conspirators, and the band issued five more and a handful of EPs before going on hiatus after the release of 2014’s Cosmos. Yellow Ostrich reformed as a five-piece in 2021 and released the lush and inward-looking Soft.
–
The band originally began as a solo project for Schaaf, who made lo-fi indie pop on his four-track recorder. After relocating from Wisconsin to New York, Schaaf self-released a full-length album, titled Wild Comfort, in January of 2010. It was quickly followed by a series of EPs — Fade Cave EP, The Morgan Freeman EP, and The Serious Kids EP — which were made available for free download. Yellow Ostrich’s sophomore album, The Mistress, featuring the song “Mary,” followed in 2011. In 2012, Schaaf and his Yellow Ostrich bandmates Michael Tapper and Jon Natchez returned with the decidedly more forceful and anthemic Strange Land. Also in 2012, Yellow Ostrich released the six-song EP Ghost. After Ghost, Natchez announced he had left the band, replaced by longtime touring members Jared Van Fleet and Zach Rose. In 2014, Yellow Ostrich returned with its third full-length album, the Carl Sagan-inspired Cosmos. The group disbanded shortly after the album’s release, and Schaaf spent the next several years issuing music under his own name, the highlights of which were compiled on 2021’s Like a Bird: An Alex Schaaf Anthology 2010-2021. That same year saw the return of Yellow Ostrich, who released the deeply reflective Soft. ~ Jason Lymangrover, Rovi