10 DC Albums That Everyone Who Lives Here Should Own 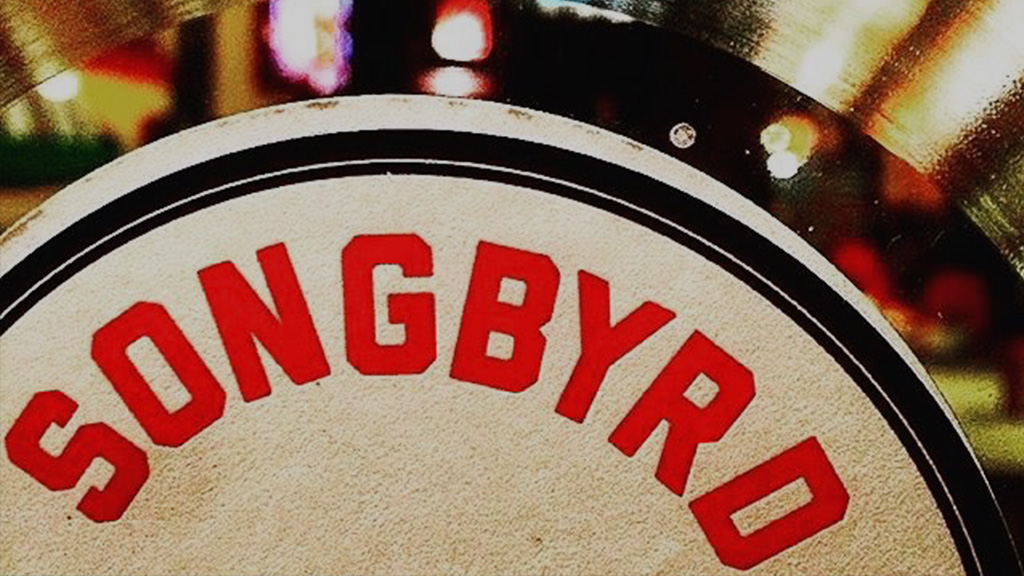 The owners of new record store Byrdland offer their picks.

This Saturday, a new record store is opening on 5th Street, Northeast, across from Union Market. Called Byrdland, it’s the brainchild of the team behind Adams Morgan’s Songbyrd Music House. The new store will sell both new and used vinyl, along with turntables and other equipment. We’re especially excited that Byrdland will feature a section devoted to DC music, so we asked the owners, Joe Lapan and Alisha Edmonson, to each give us five albums with local connections that anyone in the Washington area should be familiar with. All of their choices are currently in print and available on vinyl.

Jazz guitarist Byrd was a longtime resident of DC and Annapolis, and he was a staple at the Showboat Lounge and the nightclub he co-owned, Byrd’s Nest, both of which were in the same space that Songbyrd now occupies (hence the name). “Jazz Samba was the quintessential bossa-jazz album of the early ’60s,” says Lapan. “And Charlie Byrd was an institution.” It was recorded at All Souls Church on 16th Street, Northwest.

Before they were one of DC’s most prominent go-go acts, E.U. put out this funk classic, which was reissued last year on vinyl. “I think most people know E.U., but not necessarily like this,” says Lapan. “It’s the debut album. They really were a grassroots DC story, playing at rec centers and in the park, then gaining more regional and national attention.”

A controversial choice, given that it’s so closely associated with that other Washington. But Lapan thinks the Seattle band belongs on the list due to their superstar drummer, who grew up in Northern Virginia and played with Dain Bramage and punk greats Scream before heading west to make history. “Dave Grohl is such an important DC music figure not only for what he’s done, but how he sort of claims and represents DC,” he says. “Grohl represents one way in which DC music traveled the country—and, you know, his impact on Nirvana, his playing, his showmanship.”

You don’t need to watch the Art Garfunkel movie in order to dig into its soundtrack, which features ’80s go-go classics like Trouble Funk’s “Drop the Bomb” and Redds and the Boys’s “Movin’ and Groovin’.” “Go-go is the official music of DC now and this album is a great starting point,” says Lapan. “For people who are interested in getting into go-go music, especially people who move into DC and maybe aren’t as entrenched in it, it’s fantastic.”

The first full-length album from Washington’s most famous punk band. “Fugazi is, what can we say, such an important DC band,” says Lapan. “I think this is my favorite, and also one of the ones that’s most often cited as influencing so many people.”

1. Duke Ellington, Money Jungle (1963)
This trio album—featuring Charles Mingus and Max Roach—isn’t what immediately comes to mind when most people think about DC native Ellington. But the lean meet-up of three giants of the genre is “something that I’ll work to all day long, just put it on repeat,” says Edmonson. “It’s kind of my go-to when I need to concentrate and just be in the moment.”

The Brooklyn-based musician grew up in DC. Pitchfork described this album as “soft-spoken love songs that erupt into psychedelic hymnals.” “I would call it kind of neo-soul hip-hop,” says Edmonson. “If I play that album for someone, I’ve never not had someone buy it after they listen.”

With this album, the Howard grad completes a trilogy that also includes Monologue and Dialogue. “It’s funny, I don’t think a lot of DC people know him,” says Edmonson. “Each of his albums have a little bit different of a twist in terms of the genre, but every one is spectacular.

The DC duo’s fifth album is packed with guests, including Chuck Brown, Femi Kuti, and Seu Jorge. “This is a personal one for me,” she says. “They were the last show I saw when I was living in Portland [Oregon] before I moved here. I like all the Thievery Corporation albums.”

This trio’s debut album came out in February on Sister Polygon. “It’s super fun—a kind of music that I didn’t know DC was making, quite honestly,” says Edmonson. “It’s super unfortunate that it came out when it did. I really think that it would have been much more well known if it didn’t come out a few weeks before the shutdown.”