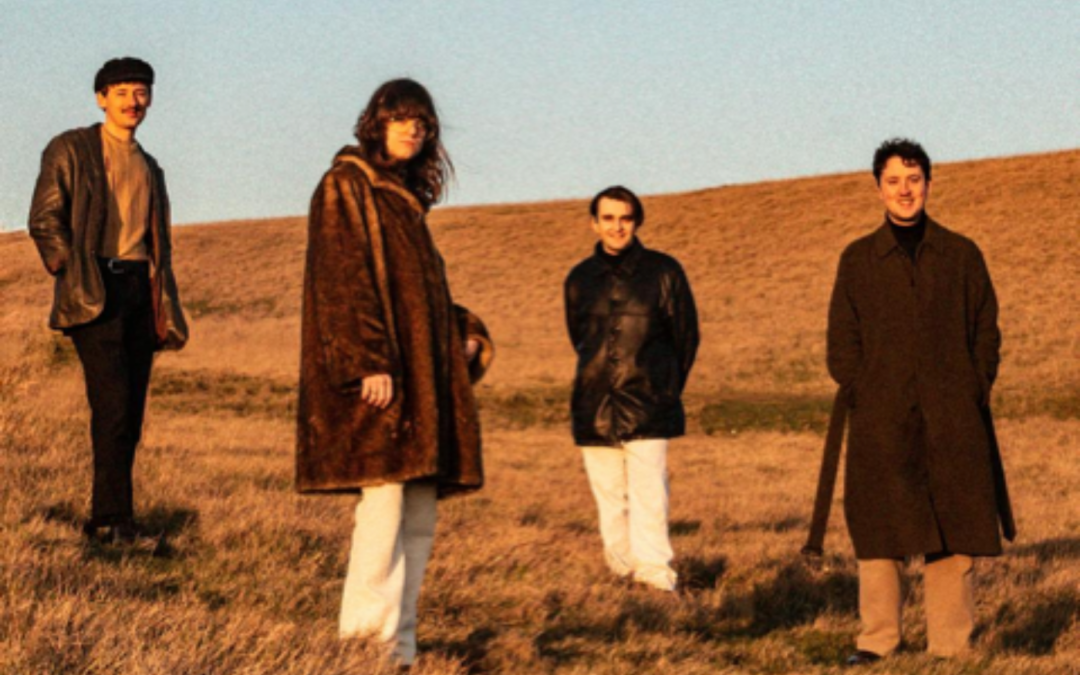 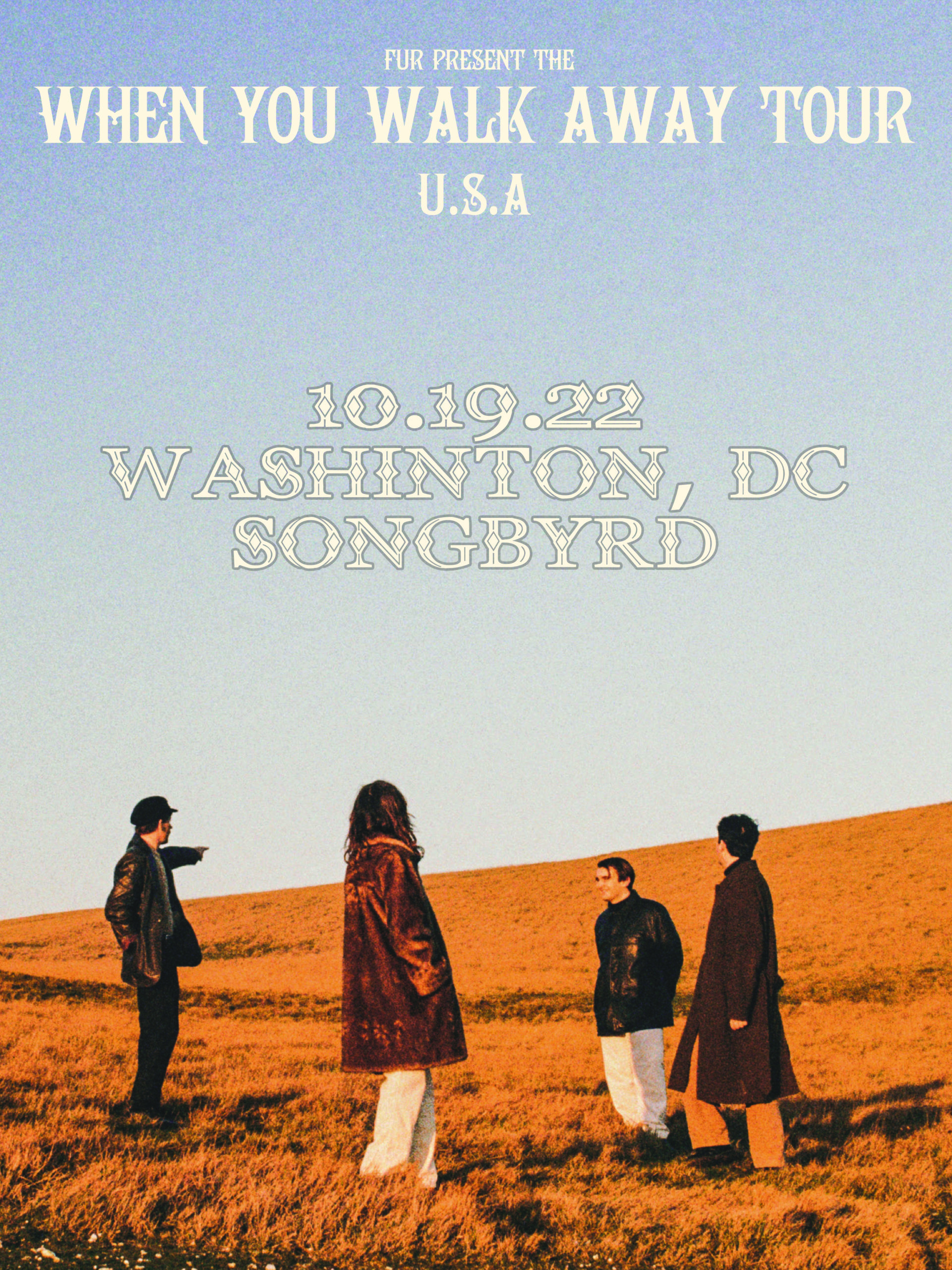 News of FUR’s signing to tastemakers 777 follows a couple of years that has seen them building a significant fanbase across the UK, the band performing several memorable headline tours across the country and a last London play at The Scala pre-pandemic. FUR have also, remarkably, built a formidable and entirely organic following for their effortlessly melodic songs across Asia and Indonesia, with early single “If You Know That I’m Lonely” now nearing 20 million views on YouTube, and a significant part of that traffic coming from those fans in the far-east who have been writing adoringly about the band in the comments section ever since.
–
The band have also seen significant radio support in the UK from both Radio 1 and Radio 6 and both British and international press support from the likes of NME, Brooklyn Vegan, Dork, So Young, CLASH, Gigwise and more. Theirs is a sound that in places harks back to the classic, playful songcraft of the past but sees it paired to modern, ever-sharp production and influences. DIY perhaps captured it best when they said: “Many young bands of recent years have tried to hark back to the golden dawn of pop songwriting… but few have managed to do it quite as convincingly as Brighton quartet FUR. Pure twinkle-eyed joy.”