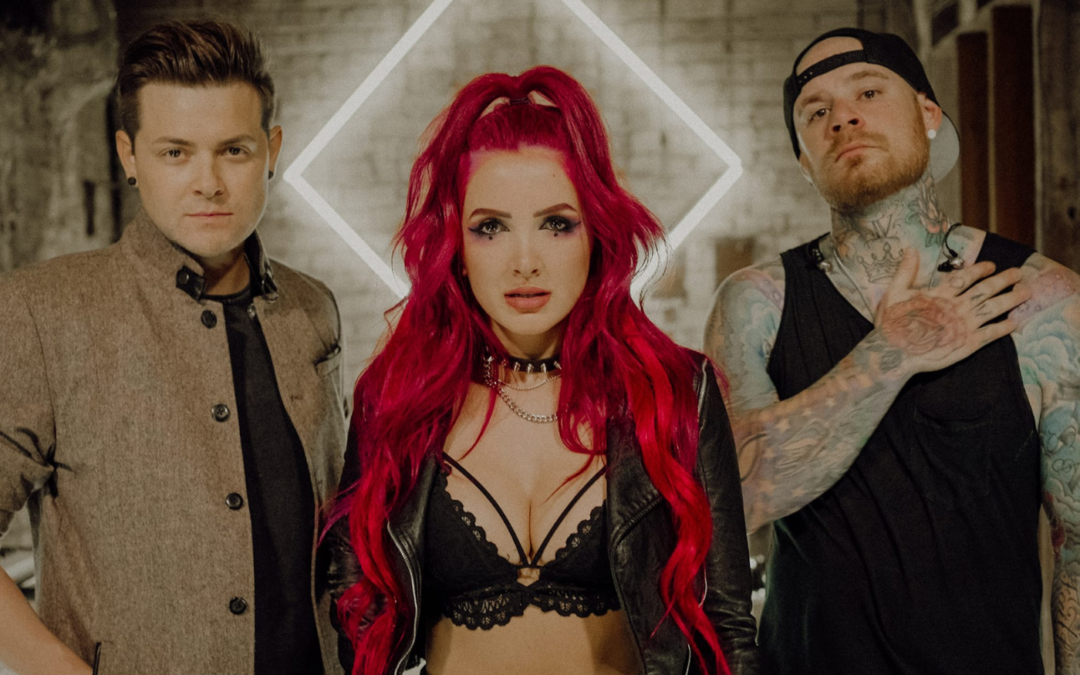 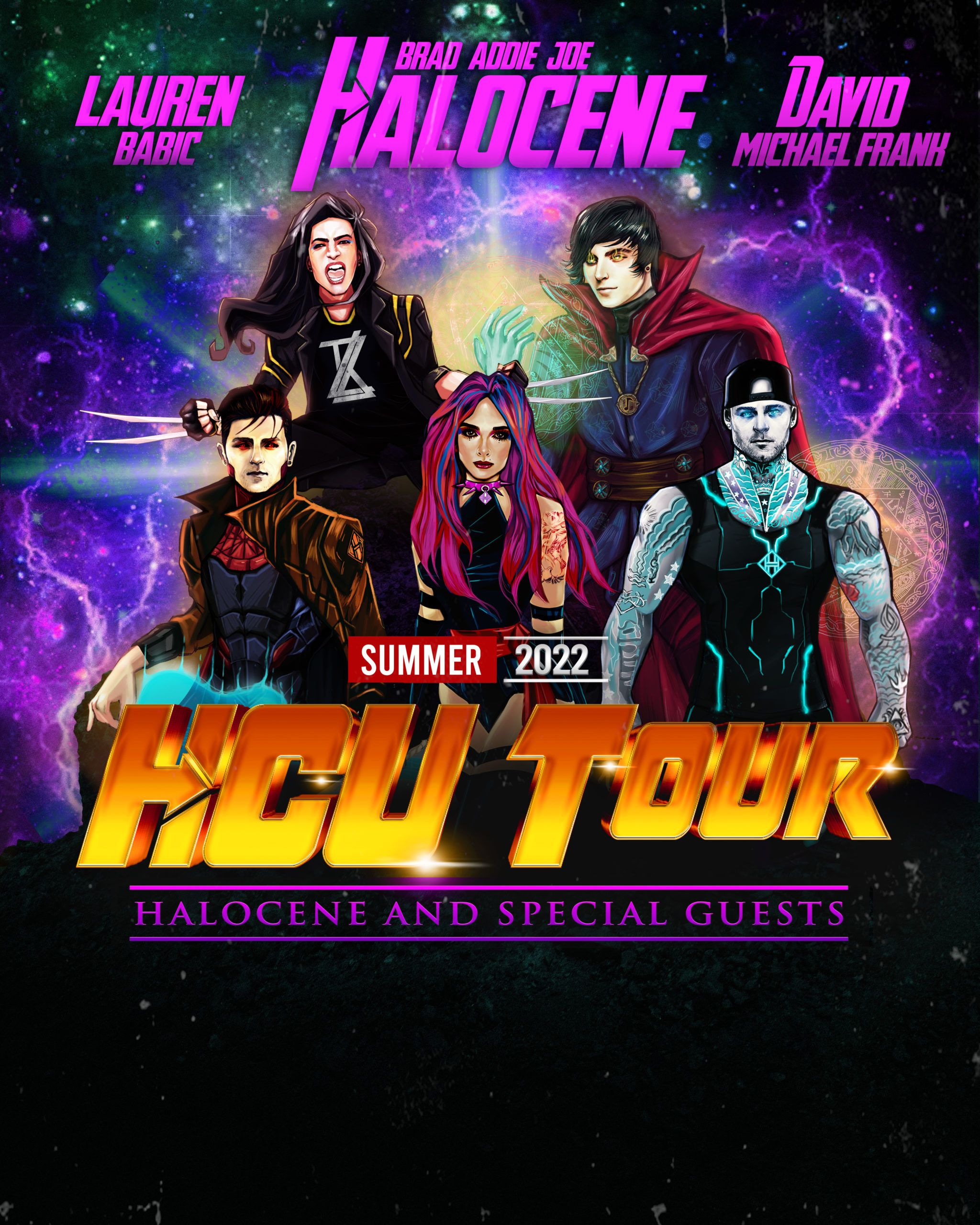 Songbyrd Presents…
VIP includes general admission ticket, pre-show meet and greet with photo opportunity, t-shirt and signed poster
—
Hailing from Phoenix, Arizona, Halocene has been an unstoppable force of hard work and passion since 2008. Having toured from coast to coast in a beat up van, opening for bands like Blink 182, Fall Out Boy, and rocking the Vans Warped Tour, Halocene found their stride as YouTube influencers, uploading weekly and collecting over 30 million views. They are also one of the first bands to regularly livestream their performances on Twitch. Halocene is 100% self made. All music production, videos, sites and media are all created by the band.
They have released 4 original albums. – Most recent singles: Devil Inside Me, Rage, This Is Our Way