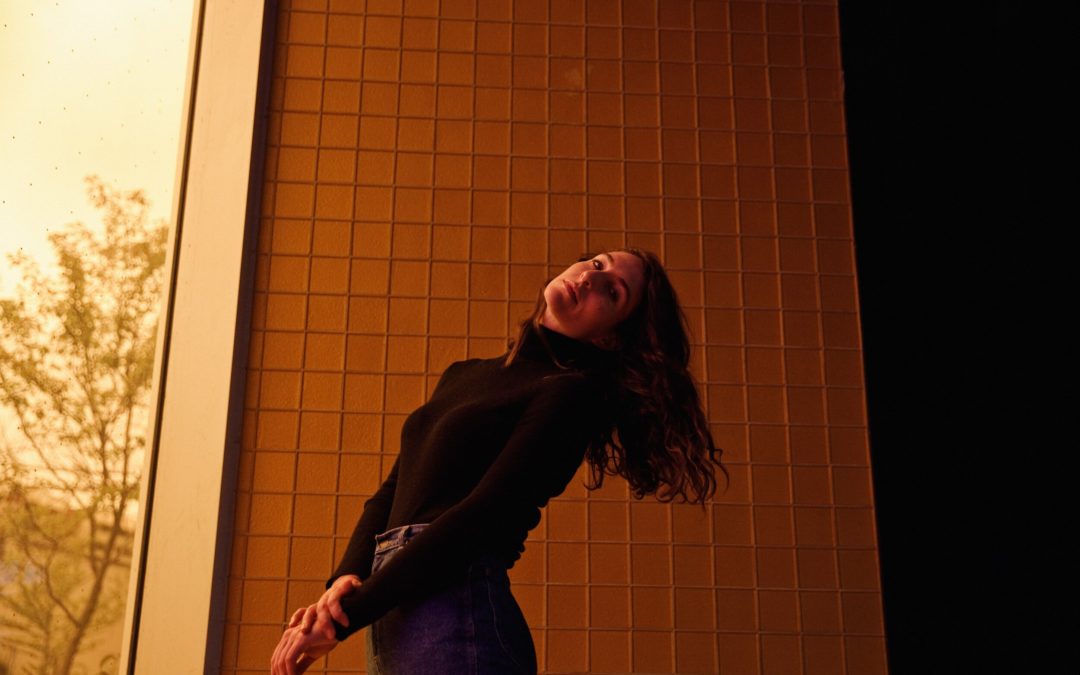 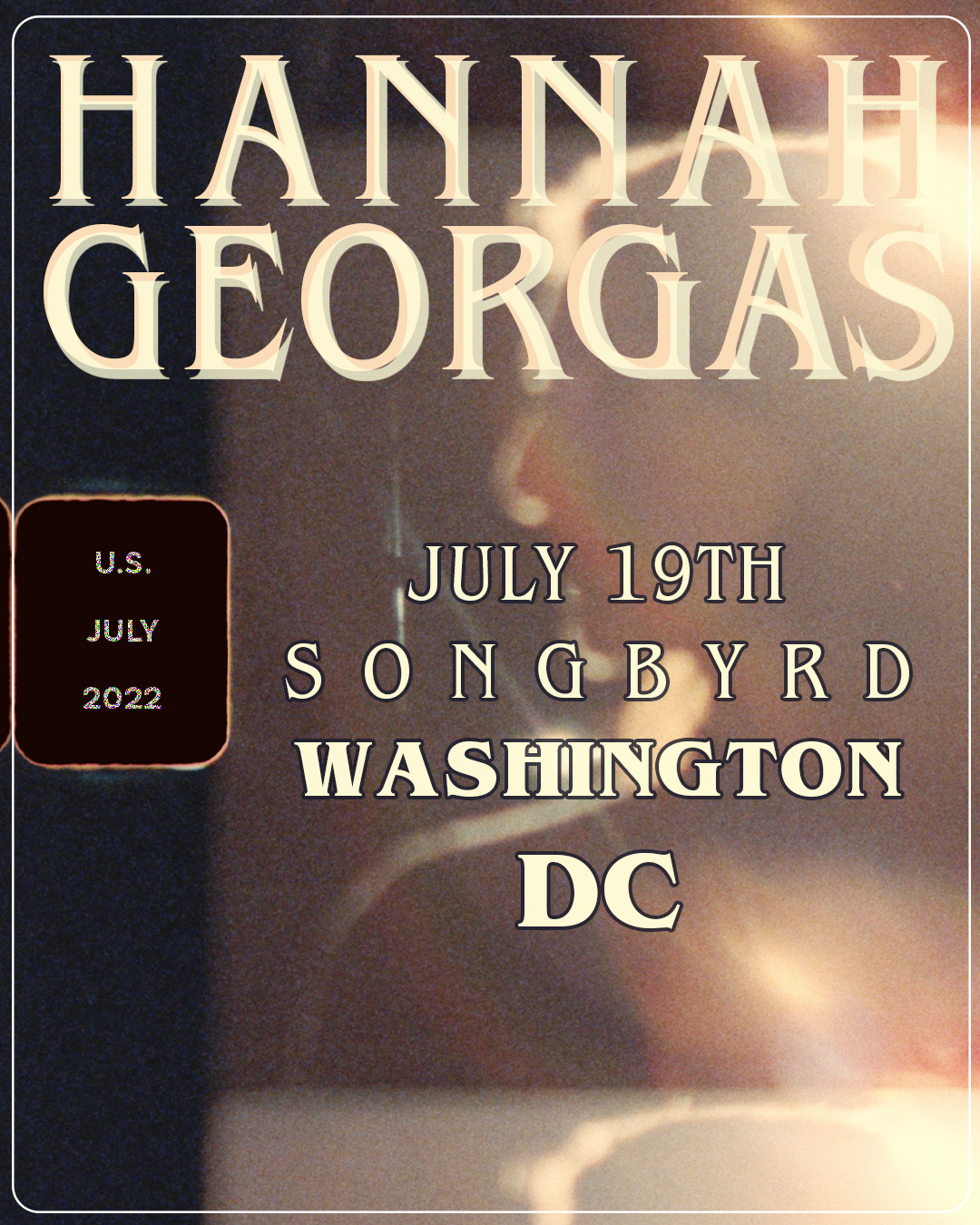 Hannah Georgas began creating the album ALL THAT EMOTION about a year after the release of her celebrated 2016 album FOR EVELYN—starting with an intensive process of writing and demoing songs in her Toronto apartment, and finishing with a month long retreat in Los Angeles. She began the record making process in the middle of 2018 when she traveled to Long Pond, the upstate New York studio & home of producer Aaron Dessner of The National.
–
“Aaron and Jon recorded me playing and singing most of the songs on piano and then we built upon that foundation.” Says Hannah. “At the start of each session, I would make the long drive back and forth from Toronto to the Hudson Valley in Upstate New York itching to get back to work. At the same time, I appreciated the space in between and coming back in with fresh ears. Aaron and I agreed the production needed to bring out the truth in my voice. I always felt happy with my songs qualitatively but during these sessions we found something else—musically a new warmth and depth and, vocally, a delivery that is more raw and expressive, allowing the emotional texture of each song to shine through.”

Zelma Stone is the San Francisco-based music project of Bay Area native Chloe Zelma Studebaker. ‘The Best’ EP came out Aug 20, 2021 ✿
Written in pre-pandemic San Francisco and recorded last fall in Stinson Beach with producer Maryam Qudus (Spacemoth), ‘The Best’ is the culmination of Studebaker’s years of songwriting and performing since starting Zelma Stone from her childhood home in 2017. Where 2020’s lauded ‘Dreamland’ EP was a backward glance at fresh grief, ‘The Best’ is an homage to what’s ahead, containing songs about loss but also discovery, the shedding of old identities and relationships to make space for an evolving self. The tracks on ‘The Best’ deepen with each listen, from flourishes of pedal steel to one-liners that stick like tattoos, asserting Zelma Stone as a captivating voice in contemporary songwriting.
“Beautiful and appealing…there’s a quiet defiance in these songs.” -NPR
“Undeniably life-affirming and comforting.” -Gorilla vs Bear
“Dreamy, hopeful Americana-pop songs that reach beyond the physical realm.” -Hype Machine