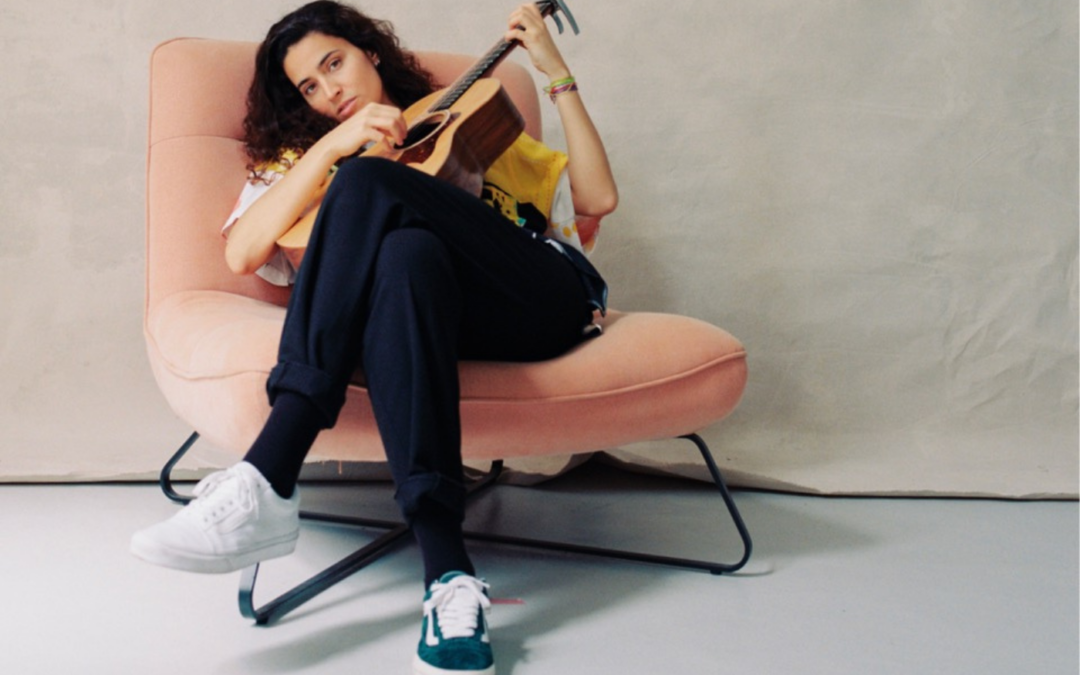 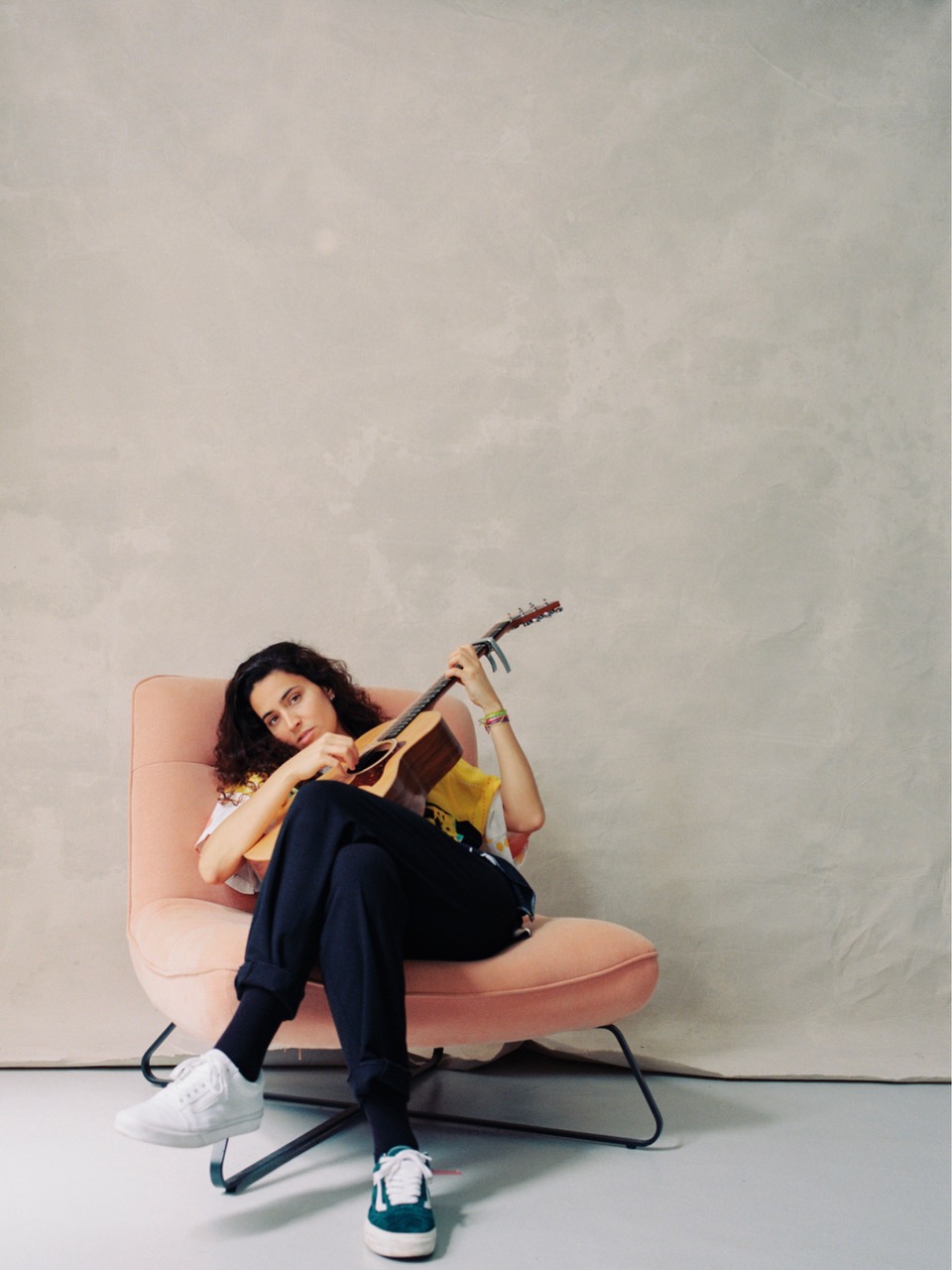 Songbyrd and Union Stage Present…
—
It wasn’t until she was 19 that MARO realized she wanted to pursue music full time. She graduated from Berklee in 2017, and made the decision to move to Los Angeles instead of going home to Portugal. In her first year in LA, MARO released six self-written and self-produced albums. During this time, video clips she posted on Instagram put her on the radar of 4X Grammy-winner, Jacob Collier. Jacob invited MARO to join his debut touring band as a featured vocalist and instrumentalist. She was also asked to open for Jessie J, Fatai, ¿Téo?, and others. With influences from Elis Regina to Esperanza Spalding to Rajery to Justin Bieber, MARO is excited for what’s to come.