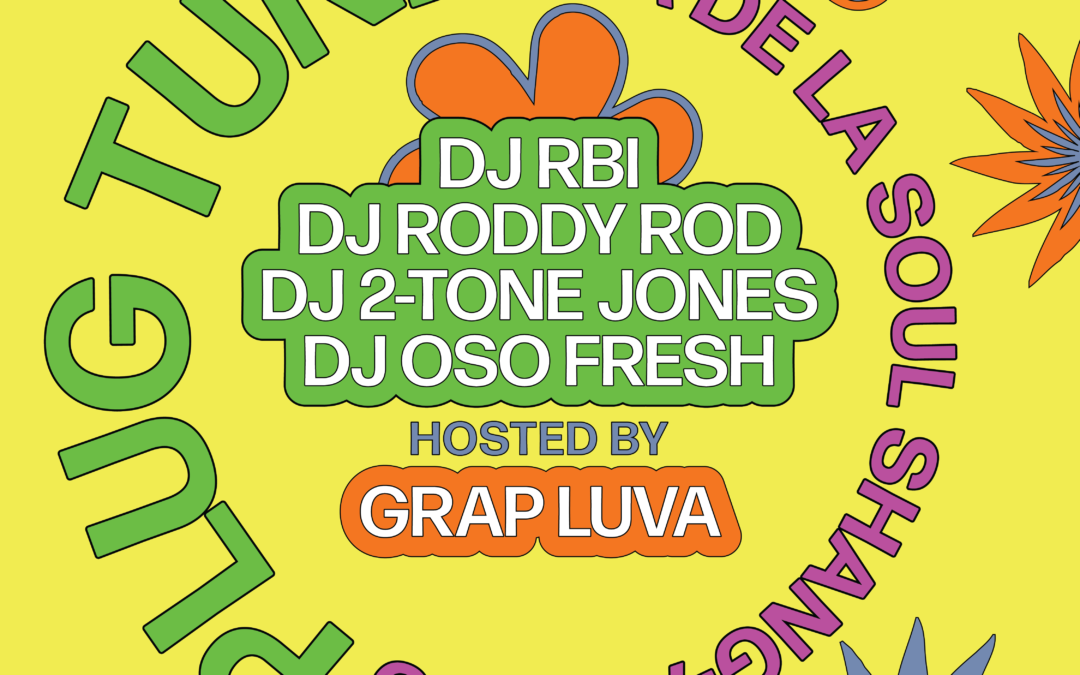 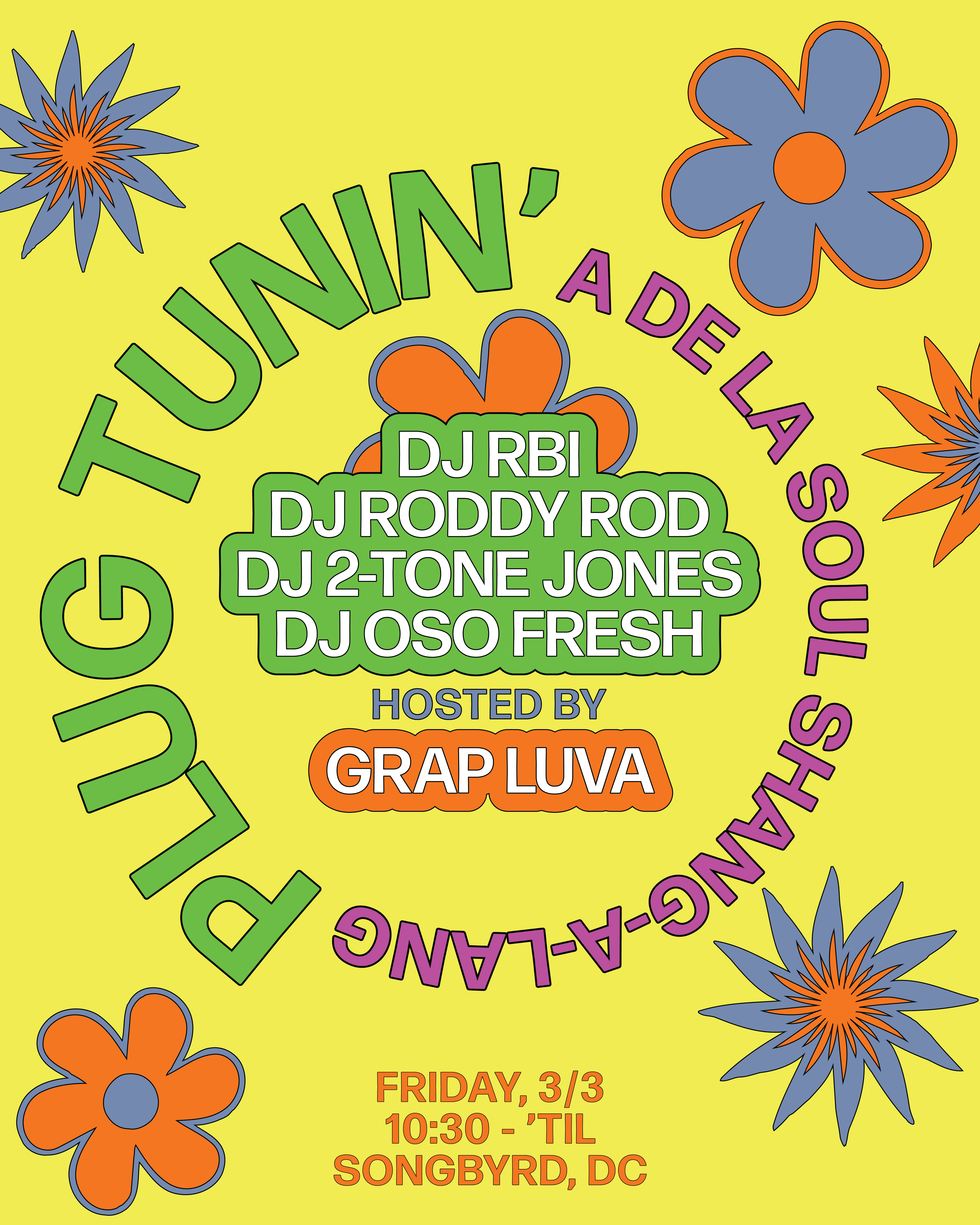 3 is the Magic Number! Yes it is! And on 3/3 we’re celebrating all things De La Soul in a big way!

As most everyone has heard, after years of delay, De La Soul will release their catalog on streaming services on March 3, 2023, the 34th anniversary of the release of 3 Feet High and Rising the Amityville groups’ debut release. The album, which went platinum, reached the top of the R&B chart, and even made it into the Top 40 of the pop music charts, including the single “The Magic Number.”

Age Restrictions - 21 years old and up