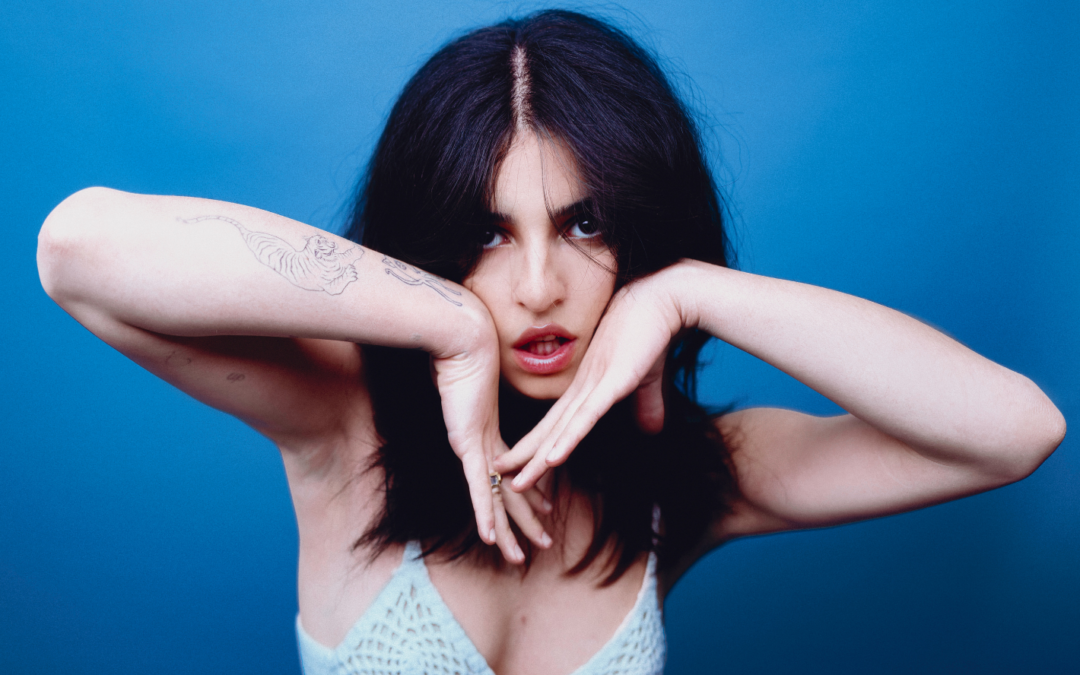 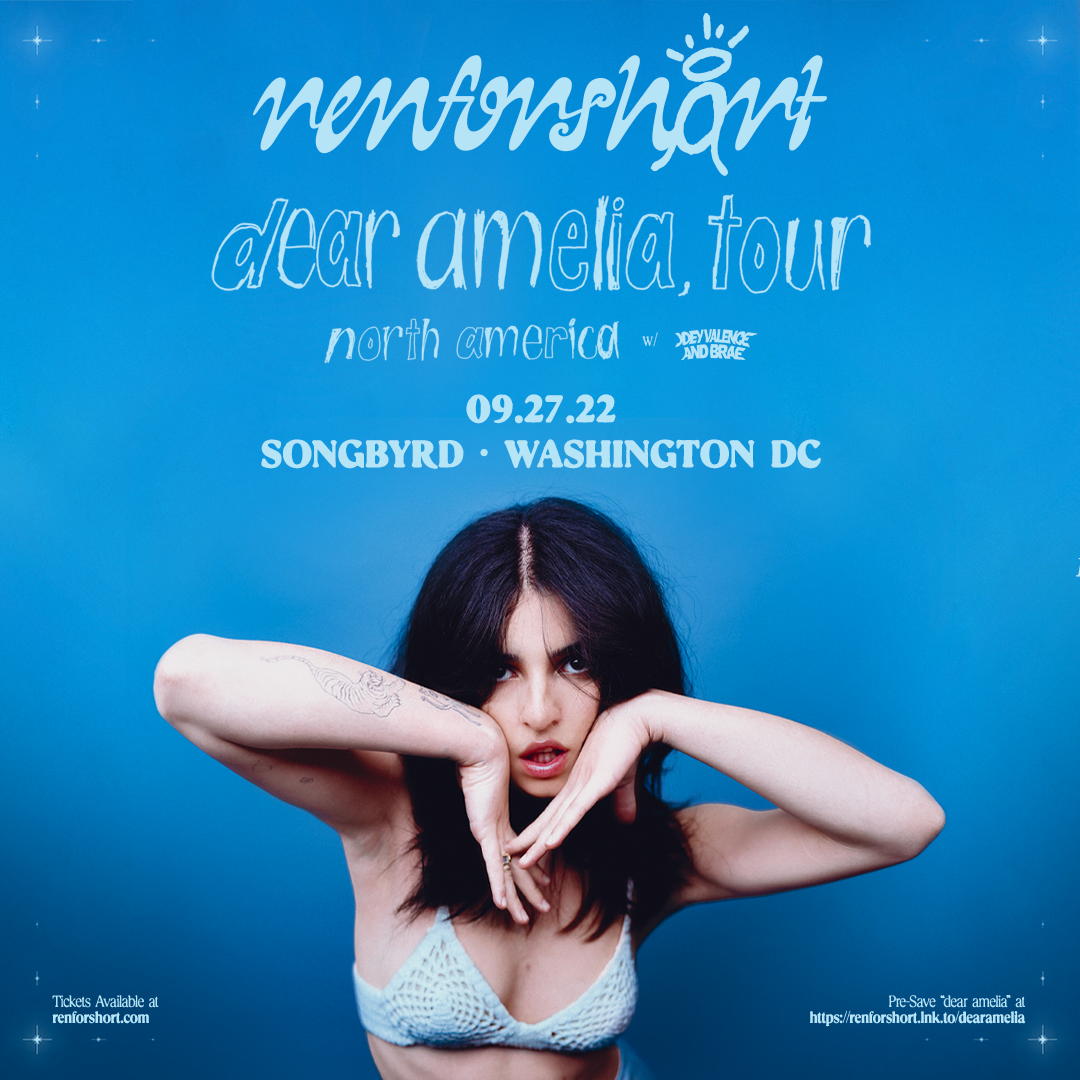 Casting an alternative haze over pop, renforshort conjures emotionally charged anthems punctuated by her intimate delivery and unfiltered lyricism. Born and raised in Toronto, she initially gravitated towards influences as diverse as Nirvana and Amy Winehouse, learning how to sing and write songs. During high school, the 19-year-old artist quietly honed her craft with countless performances in local bars in between dropping original tunes online. Her 2020 debut EP, teenage angst, lived up to its title as it bottled coming-of-age confusion and catharsis into chantable anthems with no shortage of punk spirit. The single “fuck, i luv my friends” reacted with over 11 million Spotify streams, paving the way for her off saint dominique EP in 2021. Along the way, iconic Linkin Park co-founder and co-vocalist Mike Shinoda jumped at the chance to collaborate, while YUNGBLUD, Avril Lavigne, MGK and others invited her to share the stage with them. This year she’s set to support Tai Verdes, and The Band CAMINO as well as grace the bills of major festivals such as Firefly, Hangout Fest, and Splendour In The Grass. She ignited 2022 with the single “moshpit.” It arrived to widespread acclaim from Billboard, Teen Vogue, OnesToWatch, NME, and more as EUPHORIA. proclaimed, “the songstress is reinventing traditional pop music as we know it.” Now, renforshort’s unbreakable and undeniable spell will only grow stronger on her forthcoming full-length debut for Interscope Records.