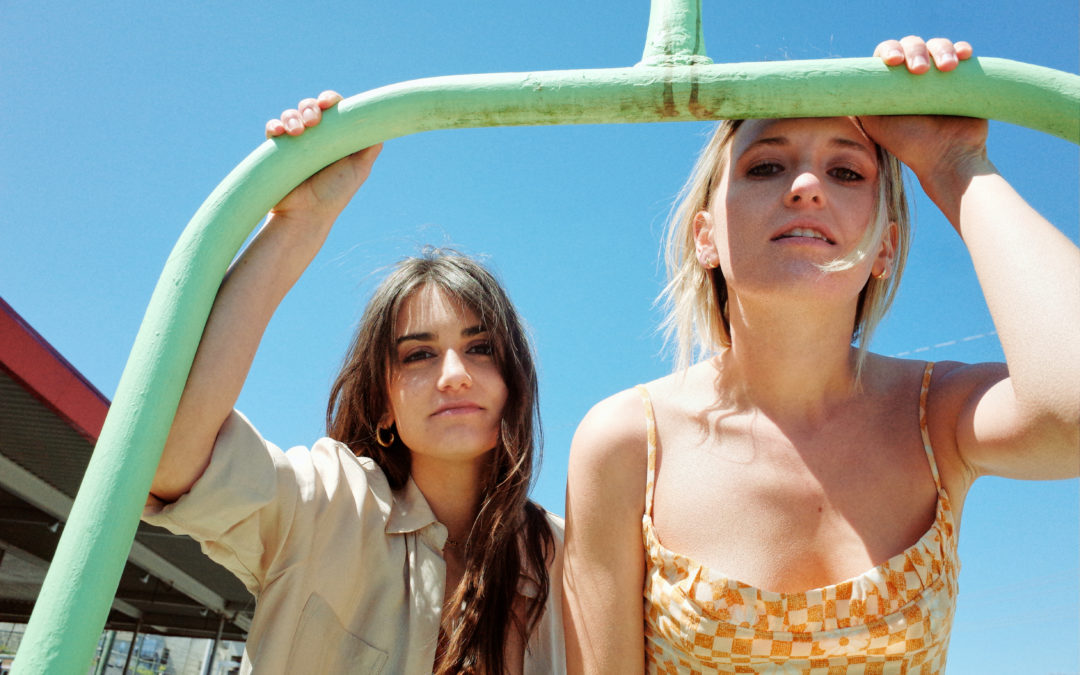 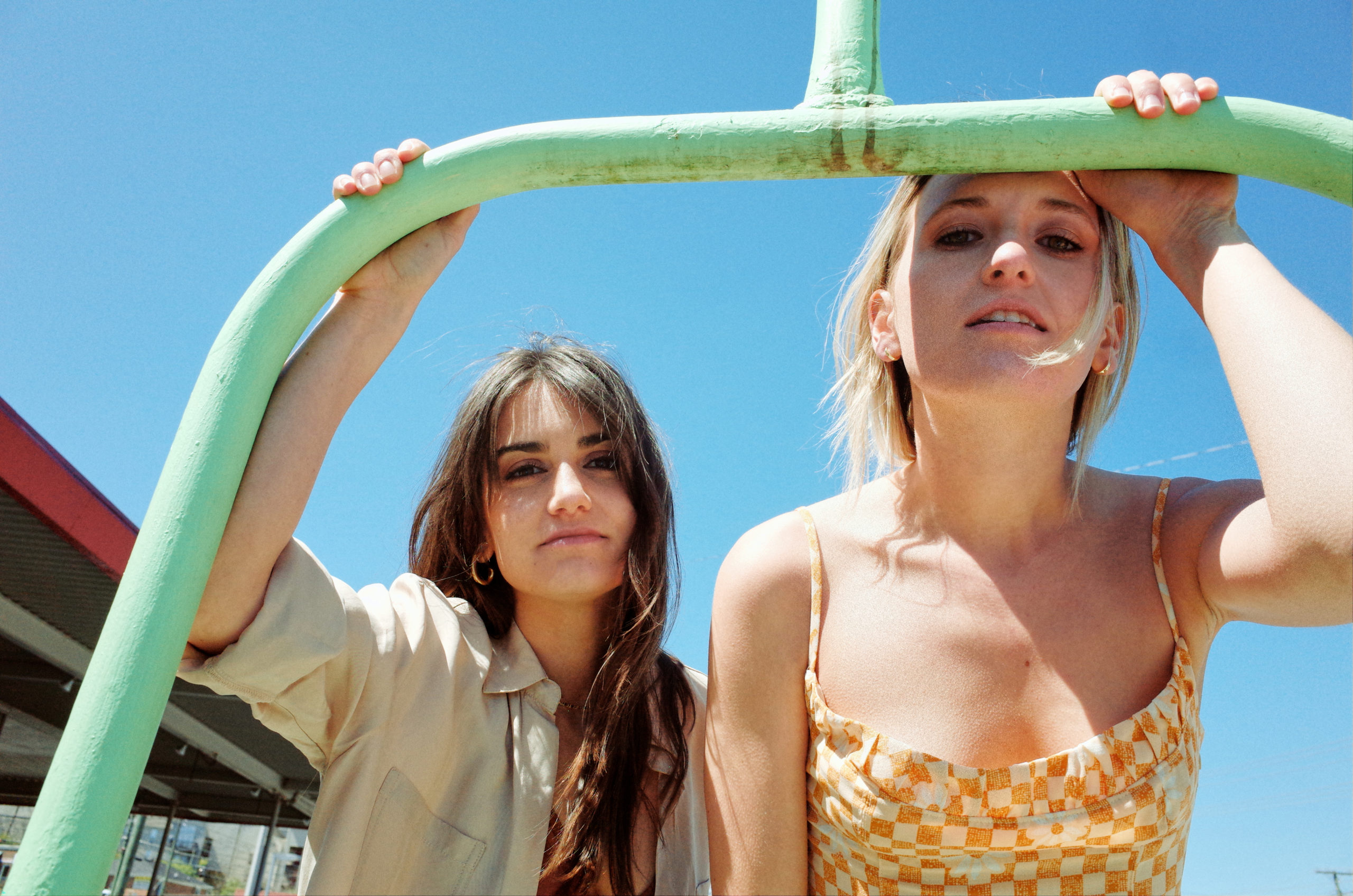 Sawyer is the Nashville based duo of Kel Taylor and Emma Harvey. Originally formed from two solo projects in 2015, these girls have come to encapsulate everything you love about your 20s. Their care free spirits, enamoring reliability, and charming personalities have brought their fans together and created a cult like following. With 300+ shows under their belt, tour slots with bands like Sure Sure and Delta Rae, and 5.4 MILLION streams it makes sense The Wild Honey Pie deemed them as, “part of the next wave.” Their college fans like those at The Harvard Crimson praise them for their, “carefree grace” and describe them as, “airy, nuanced, and utterly aflame.” Their latest project Less Than More Than released in October 2019 and featured the lead single “Emotional Girls” which LADY GUNN called “a girl power anthem … wrapped in one bad-ass bow.” They’ve been featured in other publications like All Things Go, The Nashville Scene, and Indie Shuffle. Find them on tour and online at www.thebandsawyer.com.