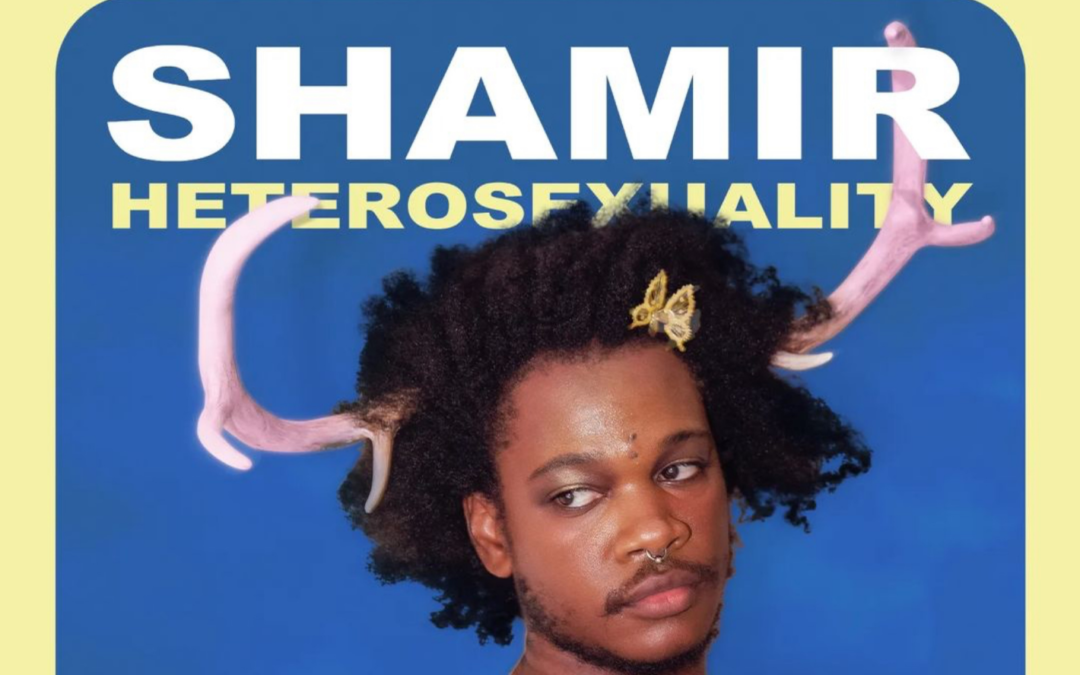 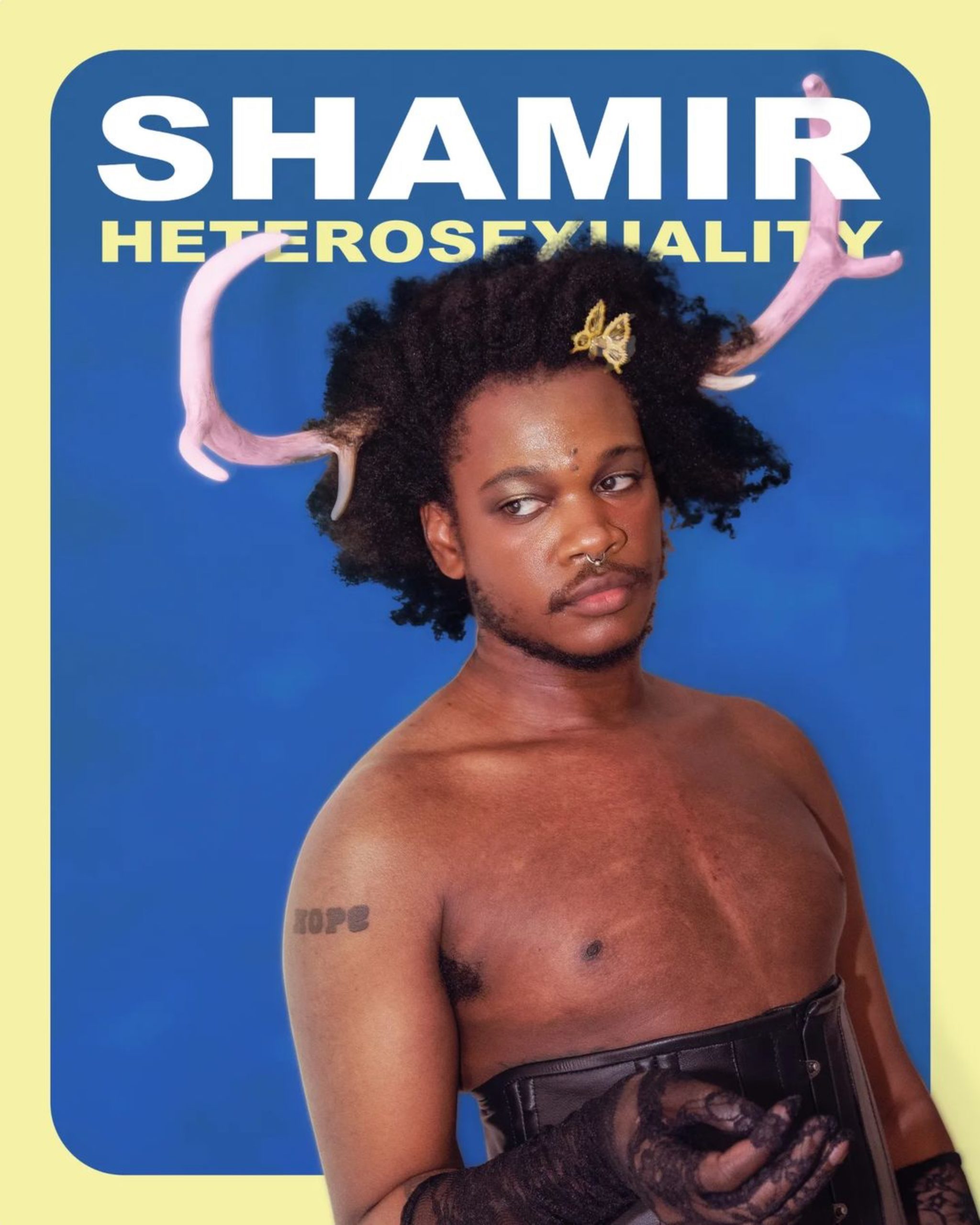 Defined by his confessional songwriting and affecting countertenor voice, Shamir is an eclectic artist who spans lo-fi indie rock, country, and witty electro-pop. When he emerged with 2014’s Northtown EP and the following year’s full-length Ratchet, the blend of ’90s house, pop, and R&B on those releases won him critical acclaim. However, he had to make music that felt truer to himself, and on 2017’s self-released Hope, he returned to the rawer sound and soul-baring songwriting of his early music-making days. From there, he followed his muse wherever it took him on 2019’s twangy Be the Yee, Here Comes the Haw and 2022’s Heterosexuality, which found him embracing pop on his own terms.