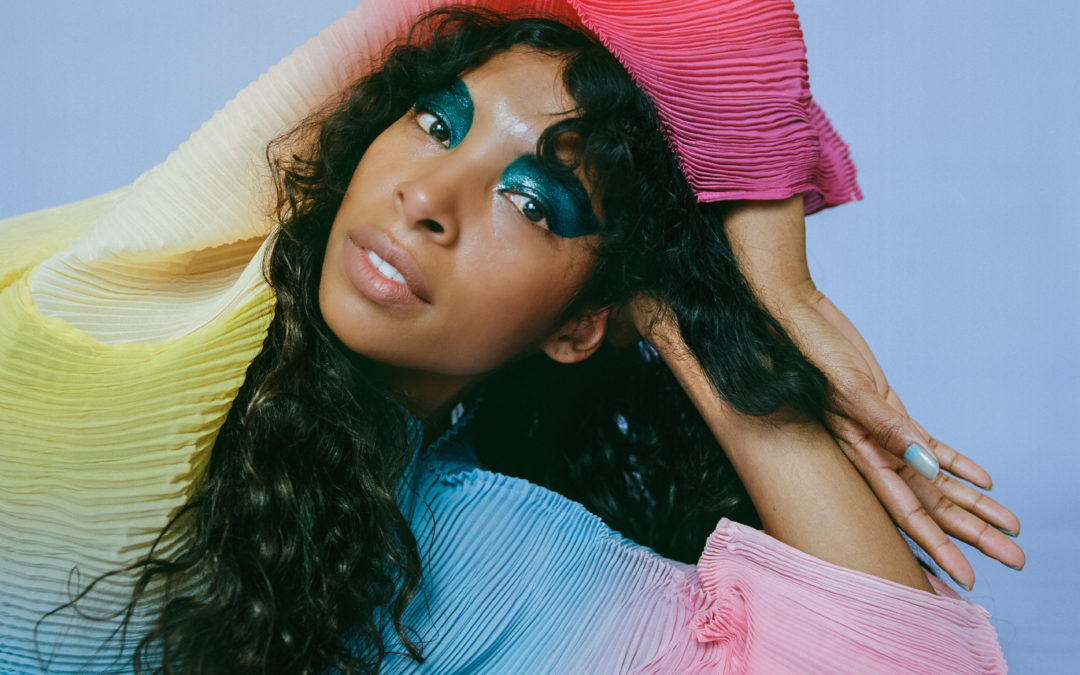 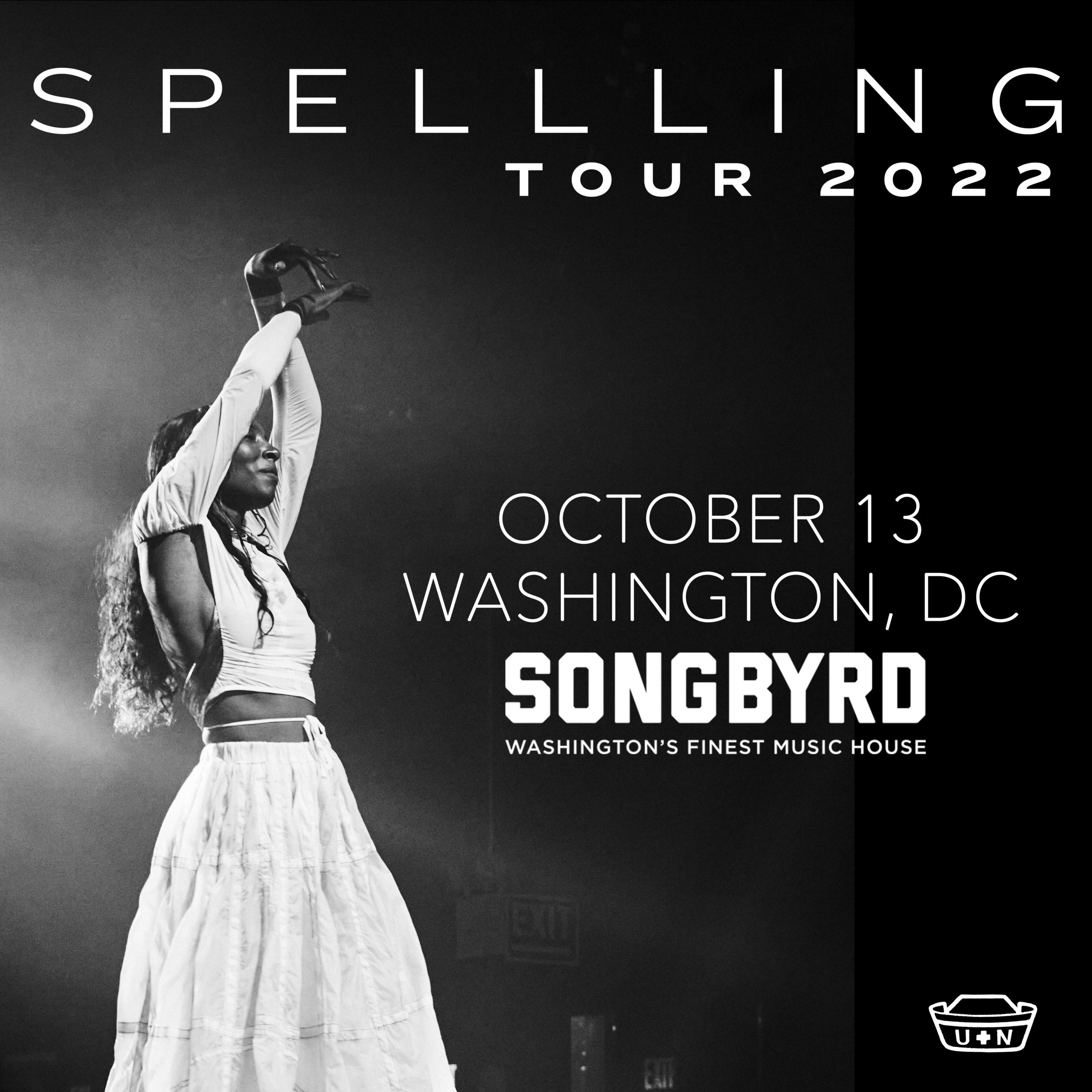 Songbyrd & U+N Booking presensts…
—
SPELLLING released her first full length Pantheon of Me in September 2017 and it was self written, performed and produced in her apartment in Berkeley, California. Pantheon of Me was Bandcamp’s #4 album of the year, and they raved: “Cabral has it, from her careful sense of composition to her charismatic presence to her ability to communicate with her music straight through to the listener’s heart.” Her first release on Sacred Bones Records, the “Hard to Please” single, was named Best Track by The Guardian, who said the song was “like Solange looking in a haunted mirror.” Her sophomore LP Mazy Fly saw release on Sacred Bones Records in February 2019 to widespread critical acclaim. Venturing to push the boundaries of her primarily synth-based work, SPELLLING took on the ambitious task of orchestrating and self-producing her 2021 album The Turning Wheel, that features an ensemble of 31 collaborating musicians. The album incorporates a vast range of rich acoustic sounds that cast SPELLLING’s work into vibrant new dimensions.