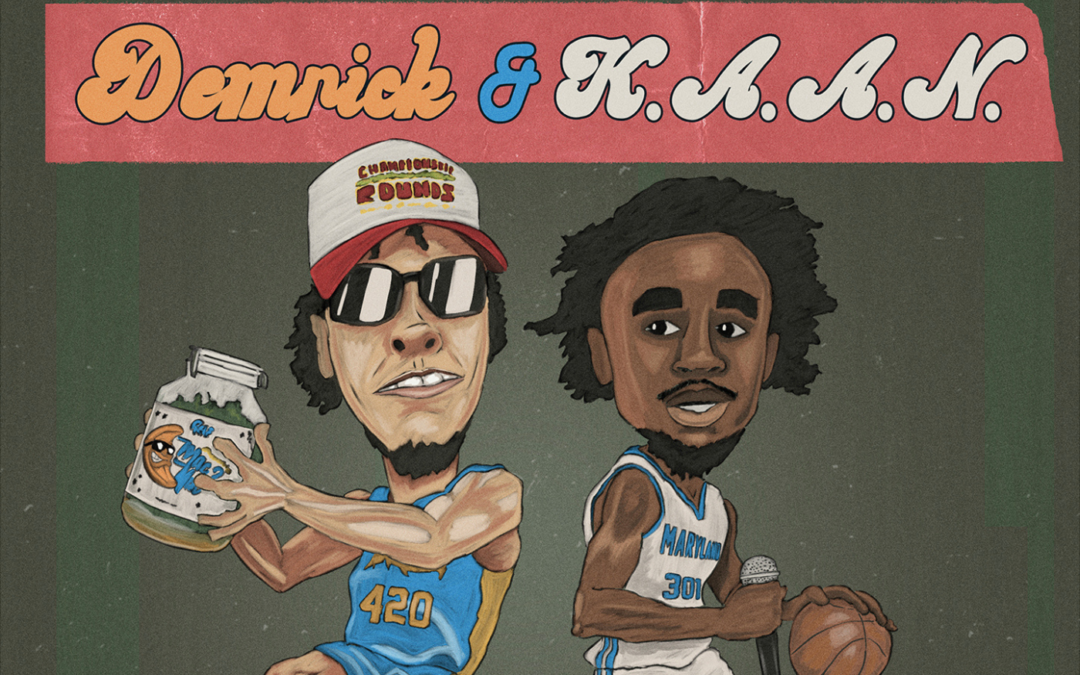 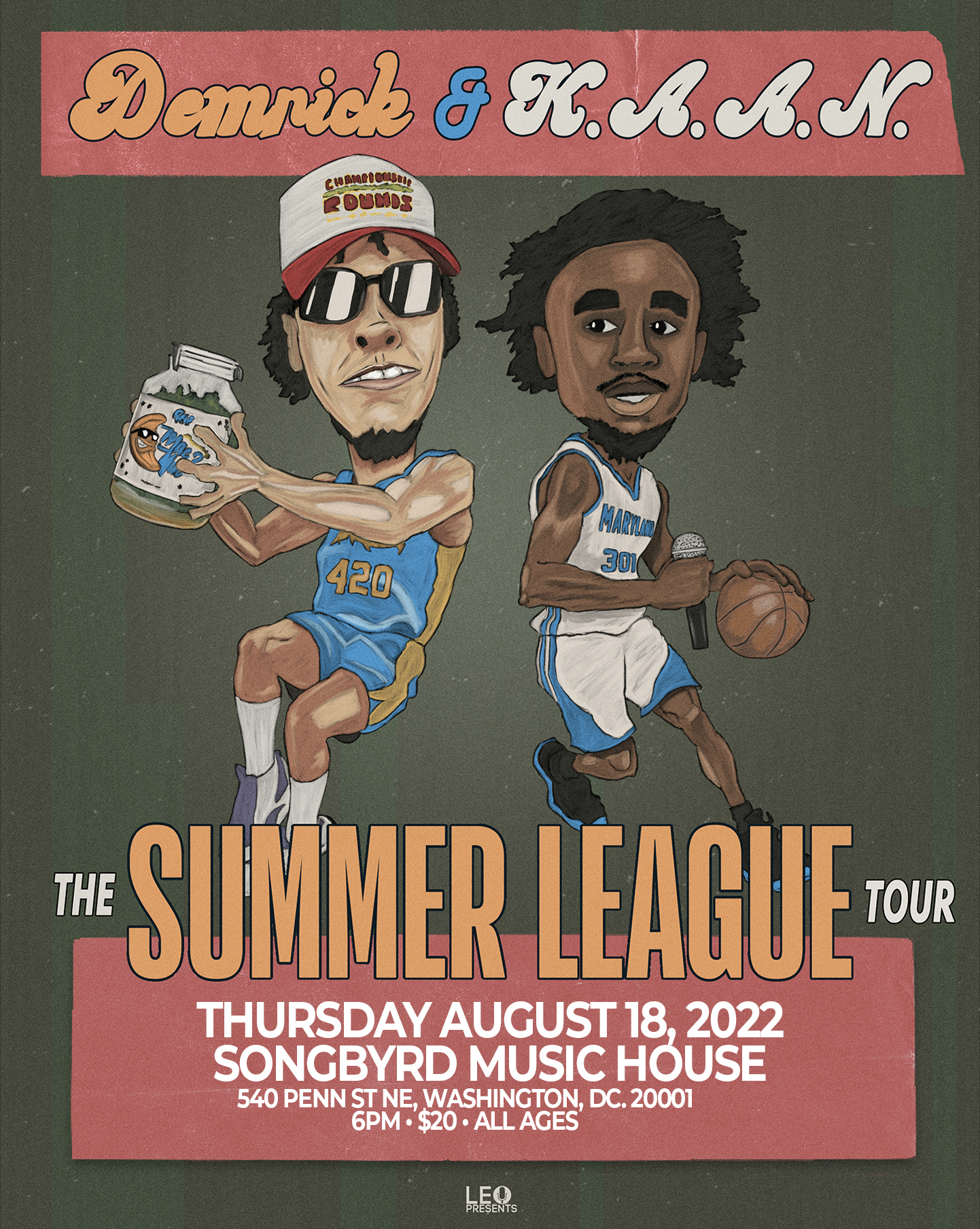 West Coast rapper Demrick took his place in a legacy of legendary stoners, building his appeal on energetic party anthems, struggle bars, and a healthy love of weed and stoner culture. Falling in with established rappers, he came under the tutelage of Cypress Hill’s blunted MC B-Real and the two would collaborate on various projects, including tracks with Xzibit, Bad Lucc, and others. Demrick captured a wider audience with the hit-heavy 2016 mixtape Blaze with Us, made in collaboration with Dizzy Wright. This led the way to more fully formed solo albums like 2016’s Collect Call and 2018’s Came a Long Way.

Once a platform for creativity, self-expression and voice for the voiceless, hip-hop has manifested into a haven for commercialization, corruption and promiscuity. Narrating this continual depreciation in conscious music that has so often inspired conversation and provoked thought from its listeners.

Maryland native K.A.A.N., with his distinctive voice and unquestionable musical talent, embodies what hip-hop once was. His music commemorates the likes of Tupac, in its rebellious tone and unapologetic honesty. Big Pun for its lyrical wittiness. Biggie for its emphatic delivery and Eminem for its organized recklessness. K.A.A.N. is the perfect storm for what has become a very tumultuous time for hip-hop